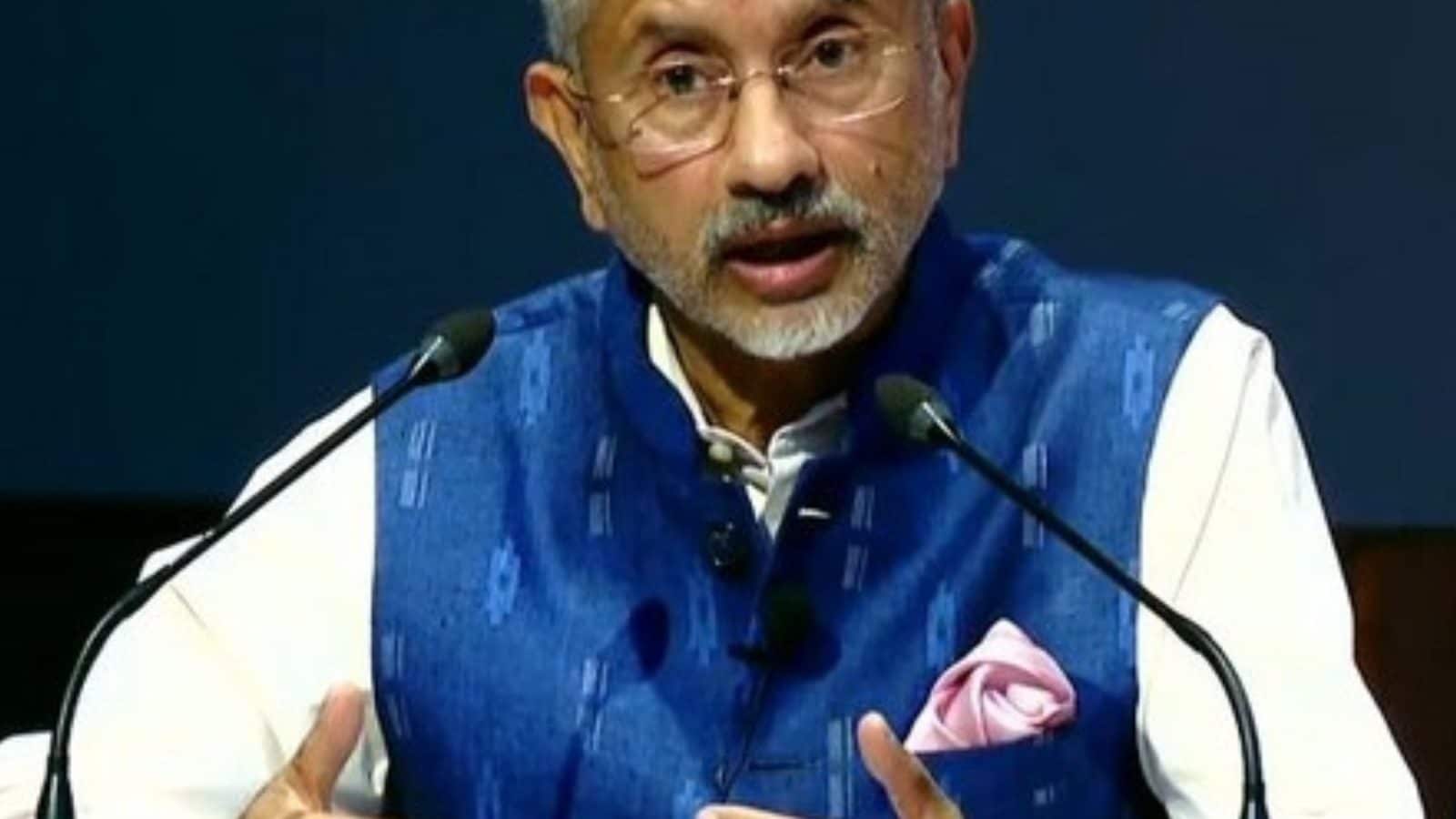 
India not sitting as a permanent member of the UN Security Council is “not good for us only but also not good for the global body and its transformation is overdue, External Affairs Minister S Jaishankar said here on Wednesday. I was serious when I said I’m working on it, Jaishankar said.

He was responding to a question on how long it will take for India to become a permanent member of the UN Security Council. Jaishankar was in a conversation with Columbia University Professor and Former Vice Chairman of NITI Aayog Arvind Panagariya at the Raj Centre at Columbia University’s School of International and Public Affairs.

It’s obviously a very hard task because at the end of the day, if you say what is a definition of our global order. The five permanent members are a very crucial definition of what the global order is about. So it’s a very fundamental, very deep transformation that we are seeking. We believe that transformation is overdue, because the UN is a product that was devised eighty years ago. And 80 years ago by any standards of human creativity is a long time ago. The number of independent countries have quadrupled in that period, Jaishankar said, adding that there are big parts of the world which are left out.

I do believe that with each passing year, I sense in the world a greater and greater support for India to be there because we do command today the confidence and trust of very large parts of the world. I do not want to compare it with the current P5. But I would at least say a lot of countries perhaps think that we speak for them with a high degree of empathy and accuracy, he said. Ranveer-Deepika Twin In White As They Perform Griha Pravesh Pooja At Their New Home; Pics 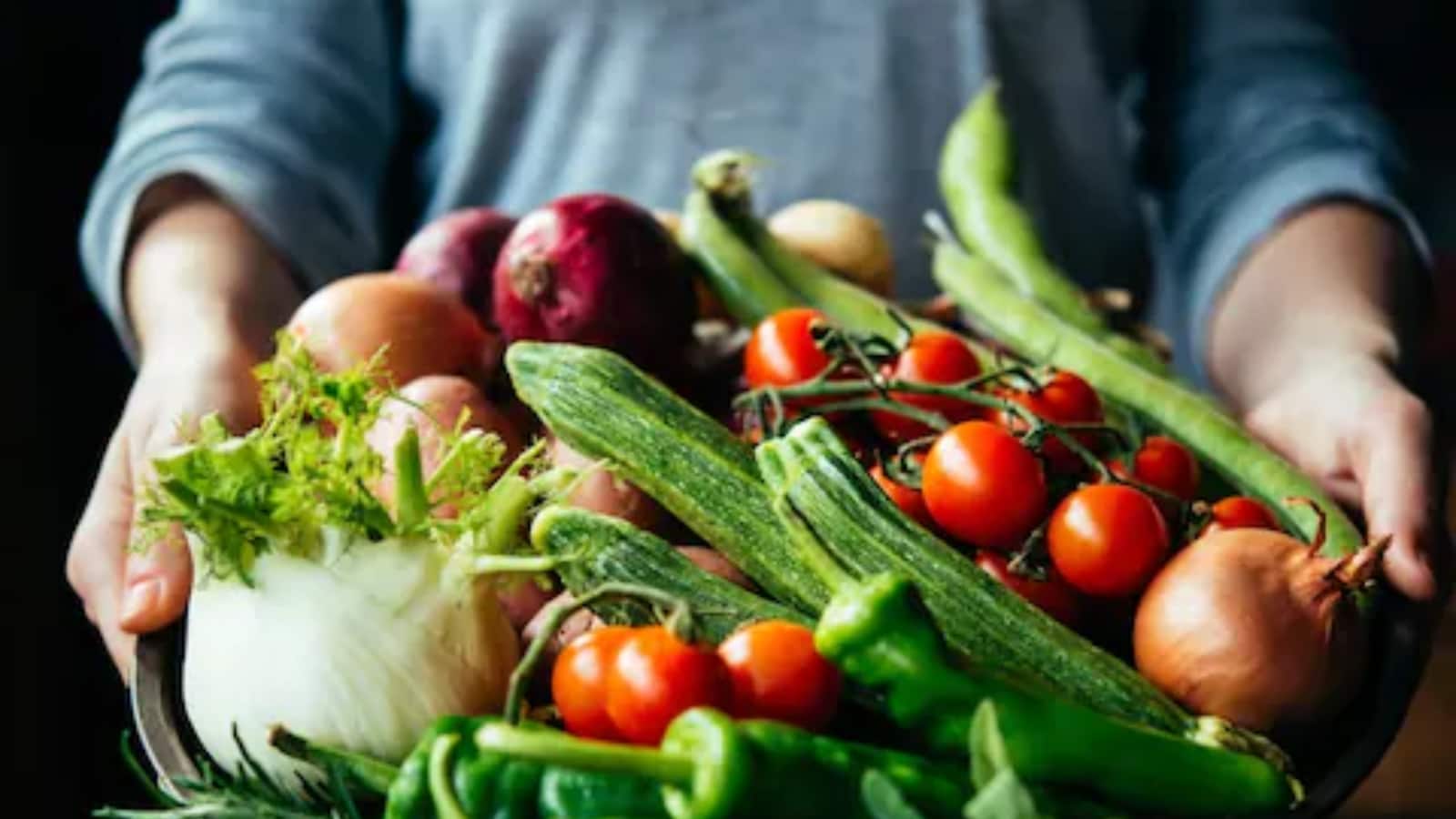 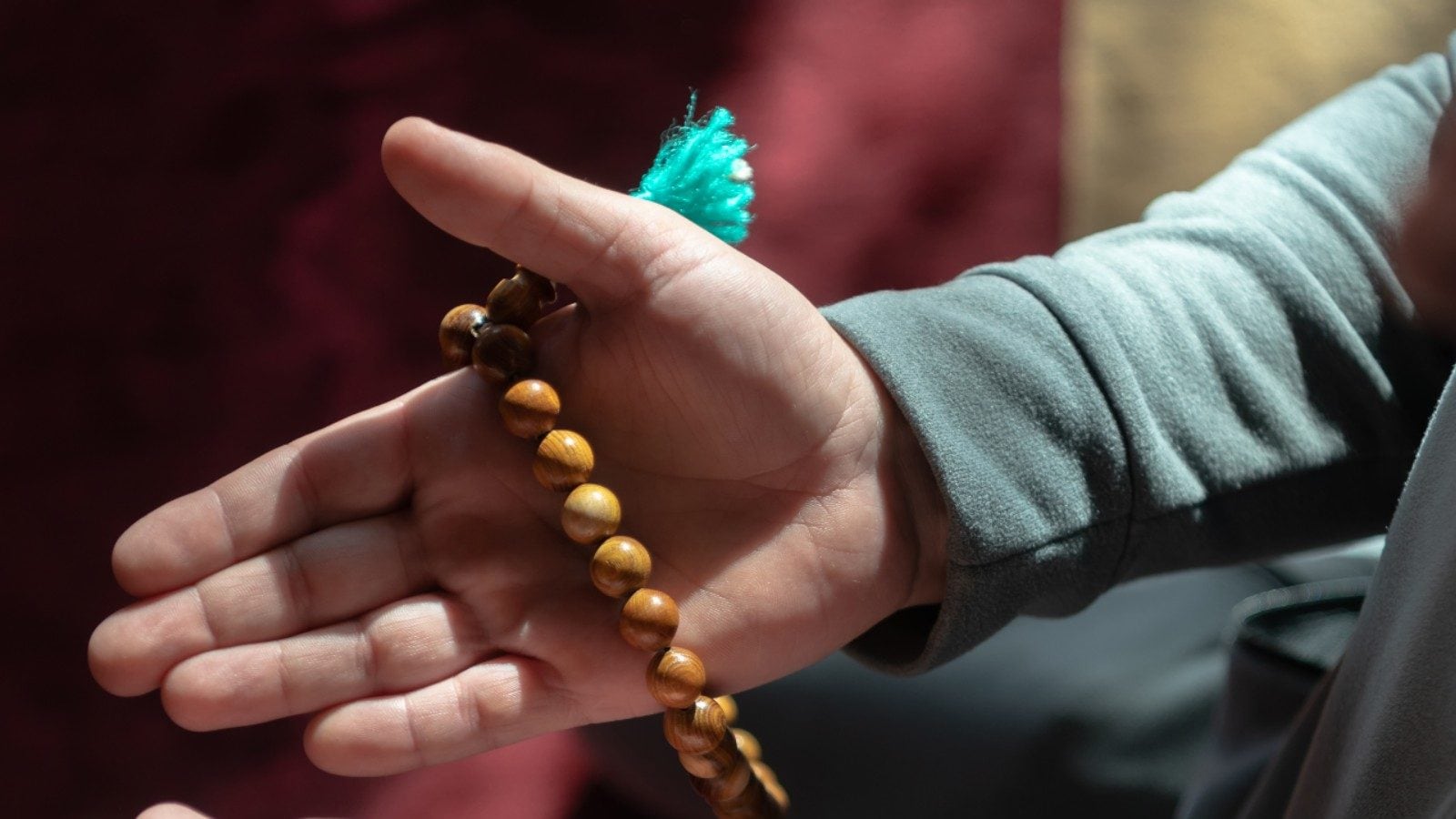