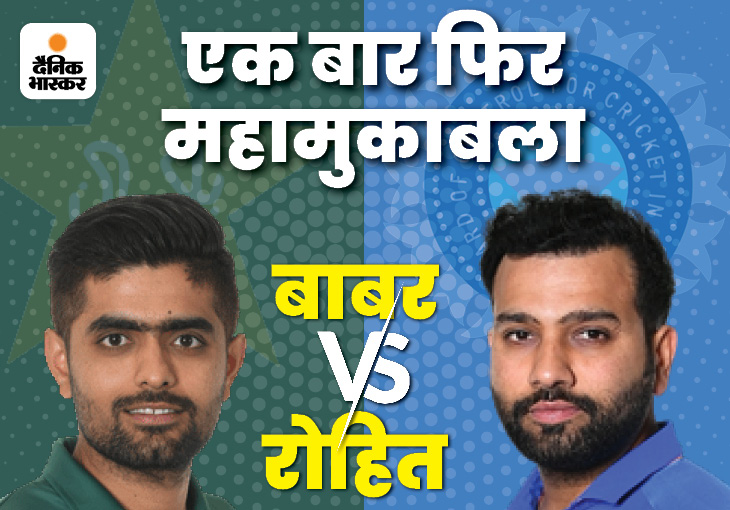 Asia Cup schedule has been released. Team India will start its campaign against Pakistan on August 28. The final match will be played on September 11.

This time Team India will have a chance to avenge the crushing defeat against Pakistan in the T20 World Cup. Asia Cup is being held in UAE. The Asia Cup T20 tournament will start from August 27. In this competition, India will enter as the defending champion. Before this, the matches of the qualifiers will be played.

Was defeated in the World Cup
The last encounter between India and Pakistan was in the T20 World Cup last year. In that match, Pakistan team led by Babar Azam defeated India by 10 wickets. The Asia Cup is important in terms of preparations for the T20 World Cup.

Qualifiers from 21st August
The Asia Cup qualifiers will start from August 21. In this, other teams including UAE, Oman, Nepal, Hong Kong will land. One of these teams will qualify for the main draw. India, Pakistan, Sri Lanka, Afghanistan and Bangladesh have already got a place in the main draw. The last Asia Cup match was held in the UAE in 2018. 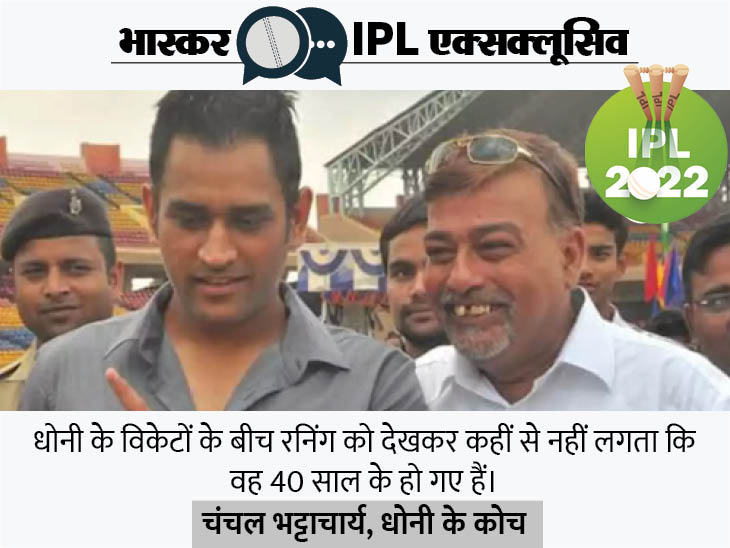 Coach’s interview on Dhoni’s blazing innings: Said – practiced fiercely in the off-season with young bowlers; Will be seen in a new avatar in the coming matches 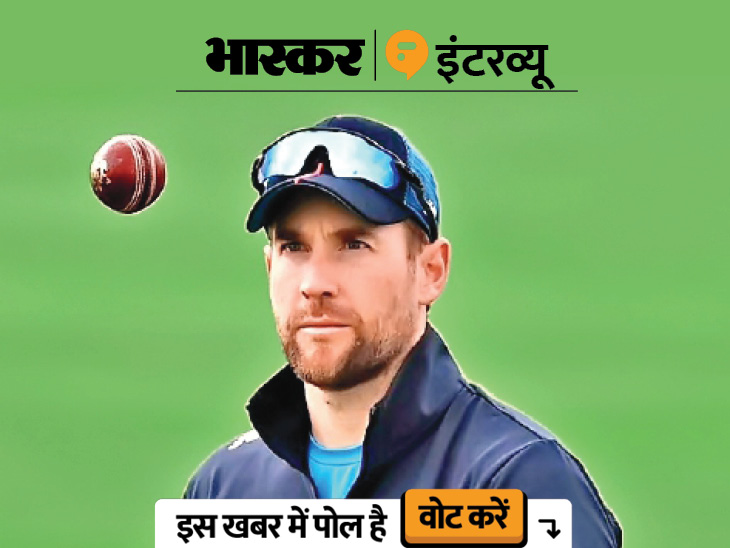 David Malan’s big statement on Kohli’s form: He is the best; It is not necessary to score a century, but will strengthen the team

Medal to mother as soon as she reached home: Vikas Thakur was welcomed with Bhangra on the songs of Moosewala