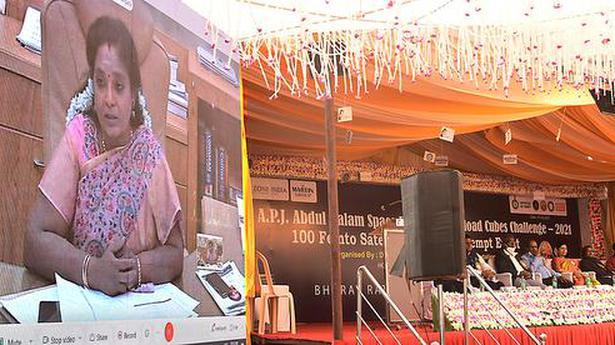 
Governor Dr. Tamilisai Soundararajan said India with a large talent pool of scientists and better economy in satellite launches has a great potential to be the space research hub of the world. The country is among the top six countries in space research and it is poised to witness further growth with the increased support from the government.

Participating as the chief guest at the virtual inaugural of “Dr APJ Abdul Kalam Space Research Payload Cubes Challenge-2021,” organised by Dr. APJ Abdul Kalam International Foundation, Rameshwaram, on Sunday, she pointed out that the country is marching towards self-reliance in many sectors and space research is one of the key areas where we are making rapid strides.

Being self-reliant and facilitating the launch of foreign satellites at a very economical rate are crucial aspects of the massive space research that is taking place in the country, she said and recalled the stellar contributions of eminent scientists like Vikram Sarabhai, APJ Abdul Kalam, Satish Dhawan and many others who have contributed to the growth of space research.

The Governor exhorted young engineering, technology and science students to excel in their chosen fields and bring laurels to the country and ensure its pride of place in emerging areas.

Referring to the launch of 100 Femto satellites at one go through this payload cubes challenge, she appreciated the efforts of Abdul Kalam International Foundation in promoting awareness and interest in space research.

Dr. Tamilisai Soundararajan also called for greater awareness on space research among students from their schooling itself to inspire them to dream big, a press release said. 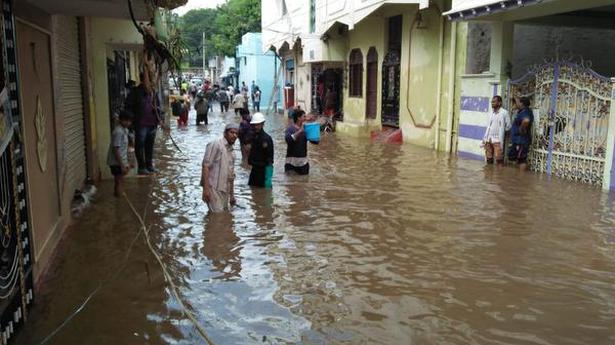 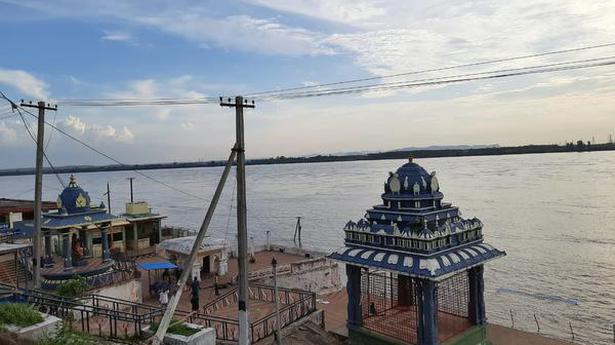