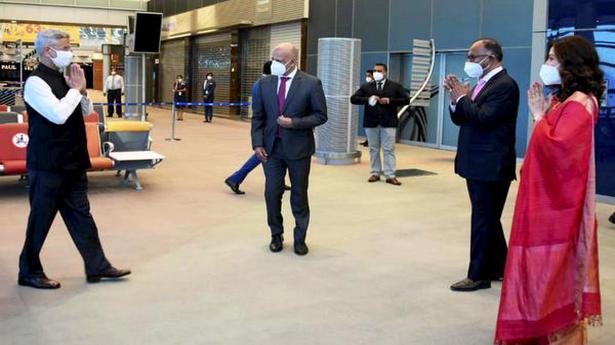 India and Mauritius signed a $100 million Defence Line of Credit agreement on Monday. It was a part of several understandings, including the Comprehensive Economic Cooperation and Partnership Agreement (CECPA) that was signed between the two countries during the ongoing visit by External Affairs Minister S. Jaishankar.

“Privileged to witness along with Prime Minister Pravind Kumar Jugnauth the signing of Comprehensive Economic Cooperation and Partnership Agreement, India’s first such agreement with an African country. [This] will help focus on post pandemic economic recovery. Enable business expansion and greater investments,” said Mr. Jaishankar in a message after the signing of the agreement.

Using the new framework under the CECPA, India and Mauritius would provide preferential access to a number of items like surgical equipment, medicine, and textile products that would cater to market requirements on both sides. “Just to illustrate some of the benefits, Mauritius will get preferential access for export of 40,000 tonnes of sugar into India at an early time frame,” said Mr. Jaishankar.

He also announced a $100 million Defence Line of Credit for Mauritius. This would “enable the procurement of defence assets from India” according to the requirements of the country which was emerging as an important maritime entity in the Indo-Pacific region. “These initiatives underline once again that the security of Mauritius is the security of India; in the prosperity of Mauritius is our prosperity,” he said, adding that Mauritius would get a Dornier aircraft and an Advanced Light Helicopter Dhruv on lease which would build its maritime security capabilities.

Mr. Jugnauth said the agreements signed on Monday would further “consolidate the strong ties” between India and Mauritius.

The two sides also discussed the Chagos Archipelago dispute, which was an issue of sovereignty and sustainable development before the United Nations. In 2019, India voted at the U.N. General Assembly in support of the Mauritian position on the issue. India was one of the 116 countries that voted demanding that the U.K. end its “colonial administration” from the group of islands.

“I assured the Prime Minister of India’s steadfast principled support on this issue as has been demonstrated in the past,” said Mr. Jaishankar.

He reiterated India’s medical support as displayed by the recent delivery of 100,000 Covishield vaccines to Mauritius. Delivery of the vaccine was a “clear and telling demonstration” of the relationship between the two countries, he asserted.

Mr. Jaishankar also reviewed the progress of the India-assisted development projects in Mauritius and invited Mr. Jugnauth to visit India. 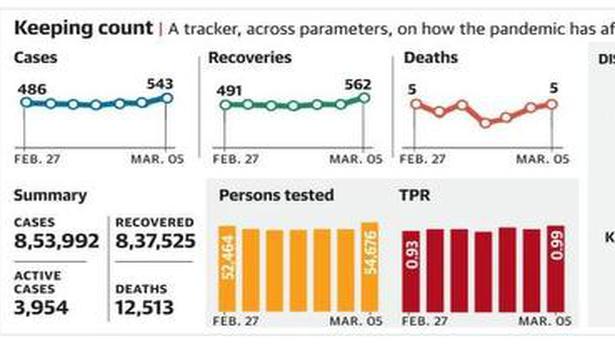 State can’t mechanically fell even trees for which no permission is needed: HC 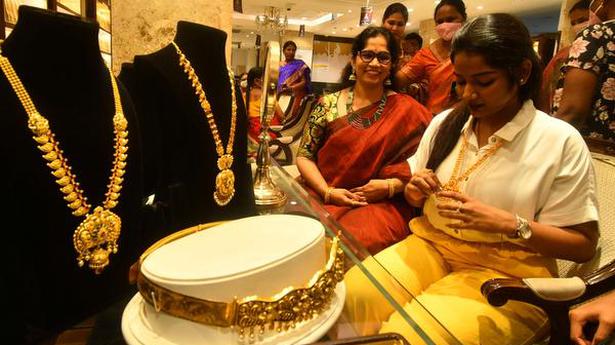