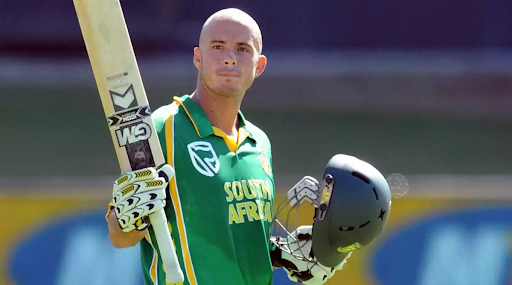 Herschelle Gibbs claims that BCCI is trying to stop him from playing in KPL.

Pakistan is organizing T20 league in the illegally occupied part of Kashmir (POK) as part of its political agenda. The Pakistan Cricket Board (PCB) has also signed many foreign players for this league. However, many foreign stars are now withdrawing from this league. Meanwhile, former South African opener Herschelle Gibbs has made a big claim. Gibbs has said that the Indian Cricket Board is pressuring him that if he plays in this league then his entry in India will be banned. Former Pakistan captain Rashid Latif has also made a similar claim.

Will not get any work related to cricket in India
According to Gibbs, the BCCI has also said that any foreign player who takes part in the league to be held in Pakistan Occupied Kashmir will never get work related to cricket in India in future. Gibbs said that the BCCI has given this message to the head of the South African Cricket Board, Graeme Smith. Smith told him about it.

Pakistan cricket board furious
After this claim of Gibbs, the Pakistan Cricket Board has been furious. He is criticizing India’s stand. The PCB has claimed that Gibbs and Sri Lanka’s Tillaratne Dilshan will definitely play in this league despite pressure from the Indian board. Apart from these, the Pakistani board also signed some other foreign players including former England spinner Monty Panesar. It is not yet decided whether these players will take part in this league or not.

BCCI has not given any official statement
There has been no official statement from the BCCI or the Government of India on the claims of Gibbs and PCB. It is also possible that Gibbs is giving statements prepared by PCB to the media. 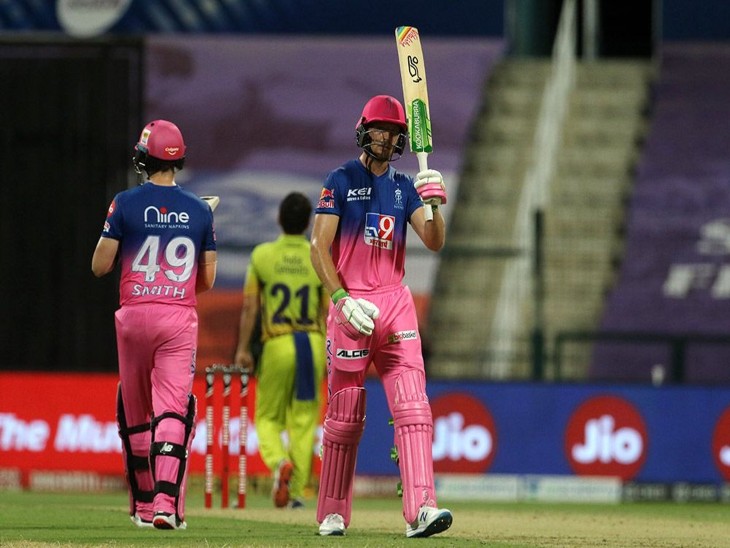 After the win against Chennai, wicketkeeper batsman Jose Butler said – He is ready to bat at any place for the team. 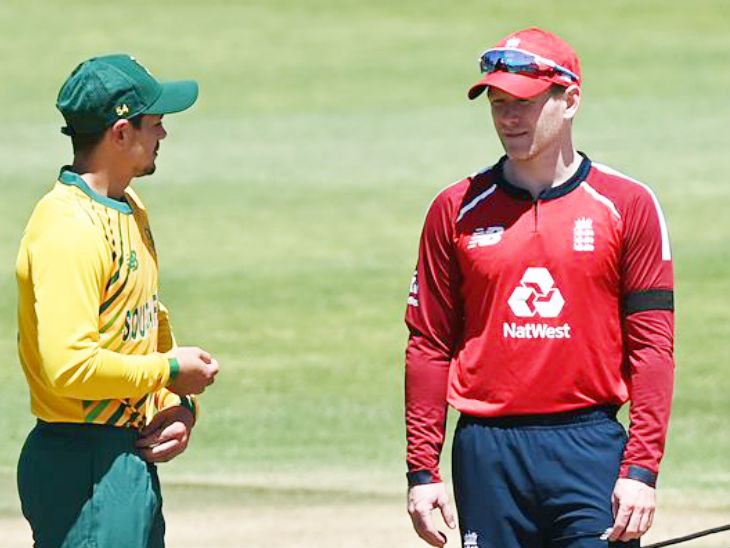