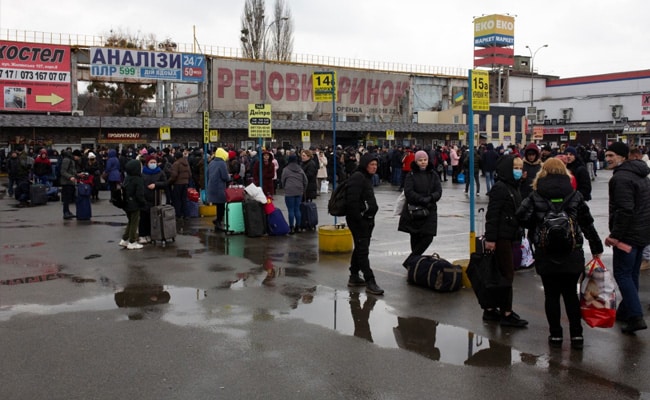 Indians stranded in Ukraine, invaded by Russia, will be flown back from neighbouring countries by the government, sources said today.

The government is organising evacuation flights for Indians in Ukraine, the sources said, adding that the cost will be completely borne by the government.

Ukraine shut its airspace shortly after Russia declared war on the country and launched an attack in major cities.

An Air India flight to Ukraine capital Kyiv made a u-turn and returned to Delhi yesterday.

Later, the government decided to send its teams to Ukraine’s borders with Hungary and Poland to evacuate its citizens stuck in the country.

The officials are travelling via land, as the Ukrainian airspace has been closed amid an onslaught by the Russian military.

Nearly 16,000 Indians are stranded in Ukraine as Russian forces carry out an attack by land, air, and sea on the former Soviet republic.

India has assured all its citizens in Ukraine that they will take all possible efforts to bring them back safely.

India has identified safe routes that they plan to use to evacuate its citizens from Ukraine. “The safe routes have been identified. By road, if you go from Kyiv, you would reach Poland in nine hours and Romania in nearly 12 hours. The road has been mapped out,” said Harsh Vardhan Shringla, India’s Foreign Secretary.

The Indian embassy in Ukraine, Hungary and Poland have issued several advisories to citizens in Ukraine. These advisories also contain information like how to find a bomb shelter when in need. The embassy has asked people to turn away if they were heading to the capital Kyiv and return to the cities they live in. 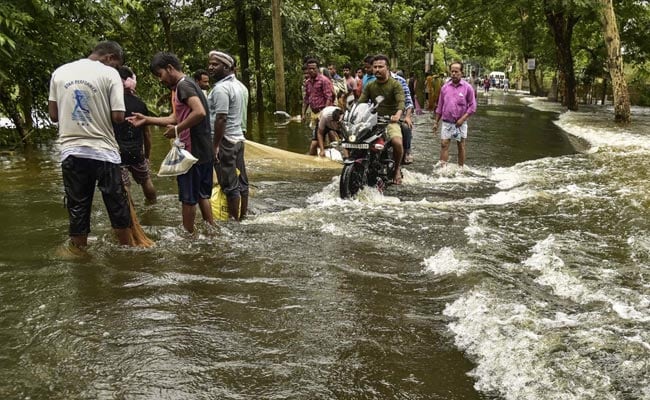 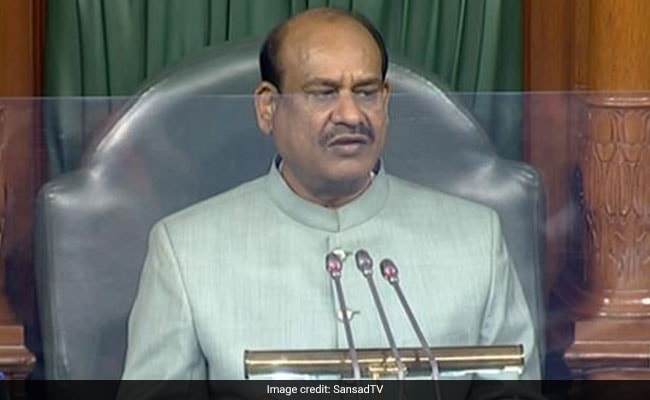 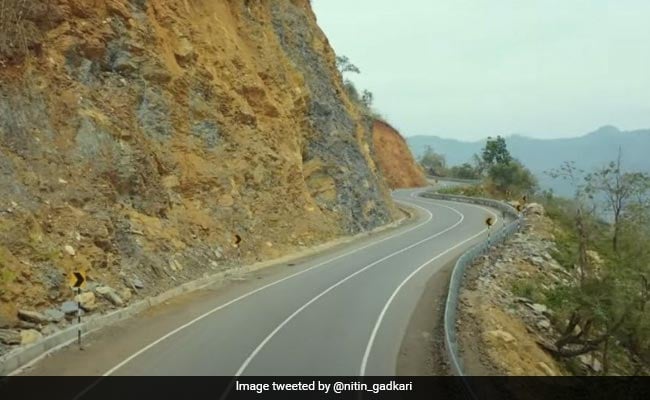