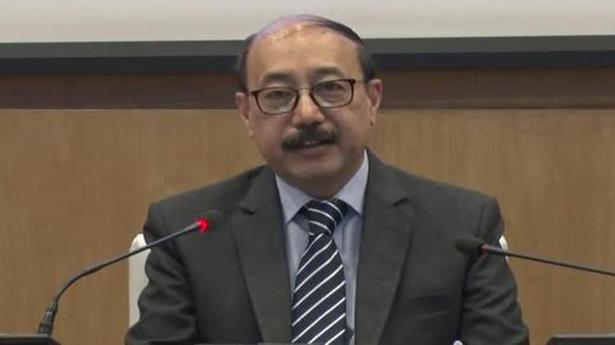 
India will make the best of its two-year term in the U.N. Security Council and underscore that it establishes the right to be a permanent member of the 15-nation body, Foreign Secretary Harsh Vardhan Shringla has said, as the country prepares to assume Presidency of the Council with focus on maritime security, counter-terrorism and peacekeeping.

“Next month, we have one of the most landmark events in our engagement in the U.N. We will be president of the U.N. Security Council in the month of August,” Mr. Shringla said.

“We will make the best of our two-year term in the Security Council. We will leave our mark in the Council and our point is to say that India really, by its contribution, establishes the right to be a permanent member of U.N. Security Council,” he said.

Mr. Shringla arrived in New York on July 15 and will participate in two high-level events in the Security Council to be held under the current French Presidency. He will also meet U.N. Secretary-General Antonio Guterres on July 15 and address the Council briefing on Libya.

India is Chair of the Libyan Sanctions Committee. Mr. Shringla’s visit comes as India prepares to assume the Presidency of the powerful 15-nation U.N. body next month.

Speaking at a welcome event organised for him in the city by Jaipur Foot USA and Gracious Givers Foundation USA, Mr. Shringla said India’s Permanent Representative to the U.N. Ambassador T.S. Tirumurti has arranged new and very significant initiatives in the areas of maritime security, counter-terrorism and U.N. peacekeeping during India’s upcoming presidency.

“These are all subjects that are important to us and very unique initiatives are being organised,” during India’s presidency of the Council, he said, adding that the presidency will have “very high-level participation” from the country.

“We are there to forge consensus, understanding. We are the bridge between countries in maintaining international peace and security. That is no small achievement if you consider the fact that we are not permanent members” of the Council, he said.

Mr. Shringla noted that up till the second wave, India had been helping countries and distributed over 66 million doses of vaccines to nations all over the world and provided hydroxychloroquine and essential pharmaceutical products to deal with COVID-19 to over 150 countries.

As India battled a devastating second wave of COVID19, many countries felt it was time to assist India in return, he said and referred to President Joe Biden’s remark that India was there for the US and “we will be there for them”. He also thanked the Indian-American community and diaspora for their efforts and help to India in combatting the pandemic.

Mr. Shringla noted that Jaipur Foot USA Chairman Prem Bhandari sent innumerable consignments of concentrators and cylinders to different parts of the country, which he said made a visible impact.

While COVID cases are declining in the country, Mr. Shringla said “it does not mean that we cannot have a third wave.” “…This is something that can affect countries anywhere in the world, and countries, however, resourced and well-equipped to deal with such crisis, have found that they’ve been wanting given the sheer scale of numbers and the magnitude and severity of the pandemic.” Referring to India-U.S. relations, Mr. Shringla said there is a new administration in the U.S. but the continuity has been “smooth and seamless.

“One of the very important reasons is again the success of the Indian-American community that has contributed to a better understanding between our two great democracies and great nations that I would say have in many senses, the values and principles to lead the world in every aspect of it.” 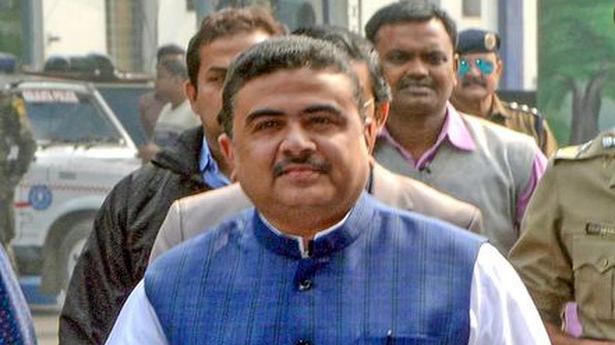 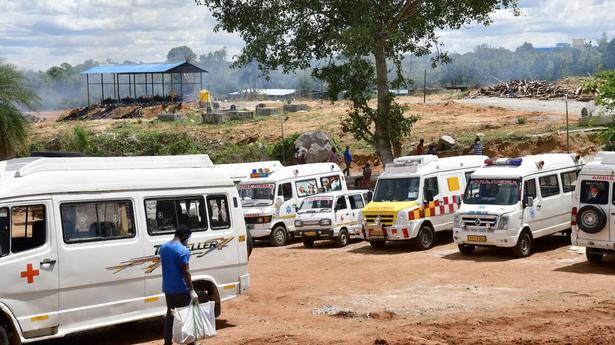 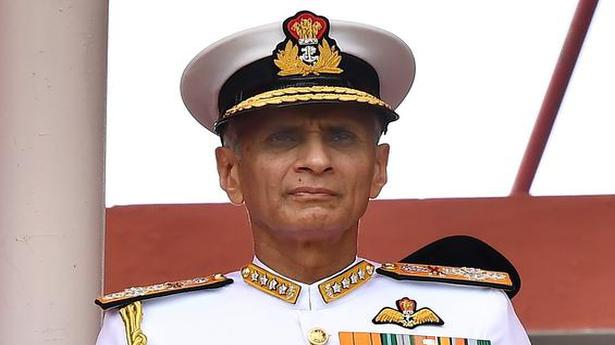