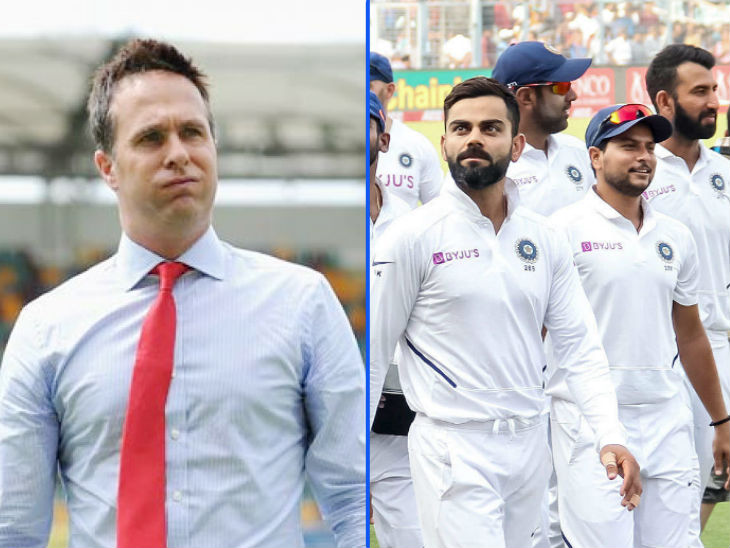 Former England captain Michael Vaughan said that winning the first Test, which is to be day-night, is most important for the Indian team.

The Indian team lost the one-day series on the tour of Australia, while it won the T20 series. Now both teams have to play a series of 4 Tests. Regarding this, former England captain Michael Vaughan has said that the Indian team will have to win the first Test under any circumstances. If the team loses this match, then all the matches against Australia can be white washed.

Cricket website Cricbuzz quoted Vaughan as saying – “The Indian team will have to face three players Mitchell Starc, Josh Hazlewood and Pat Cummins.” All three are much more deadly with the new ball of Kookaburra. If the Indian team fails to stop all three, then Australia will prove themselves strong and powerful and win the series.

Australia can win the Test series 4–0

He wrote, “The first Test, to be Day-Night, is the most important match of the series. Australia have not lost in the Pink Ball Test yet, especially in the Adelaide Day-Night Test. If Australia wins this match, it will be difficult for the Indian team to win the series in the absence of Virat Kohli from three matches. The hosts can win the series 4–0.

Australian team gets stronger with Smith, Warner and Labushane coming
Vaughan said, “Two years ago the Indian team was very strong in Australian condition. His bowling attack was strong with Jaspreet Bumrah, Mohammed Shami, Ishant Sharma and Ravichandran Ashwin. At the same time, Cheteshwar Pujara was like a wall in the team. He was like a rock in Indian batting. However, one of the major reasons for this was that the Australian team did not have Steve Smith, David Warner and Marnus Labushane at the time. Now the Australian team is better than before. They have won the Ashes in England. Tim Paine has also strengthened as a Test captain. 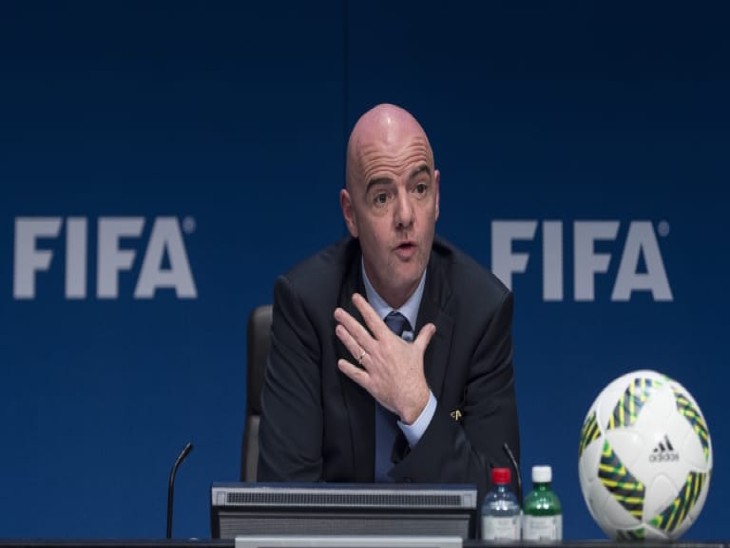 For the first time in the year, two FIFA Club World Cups will be held in Qatar in February next year and Japan in December instead of China. 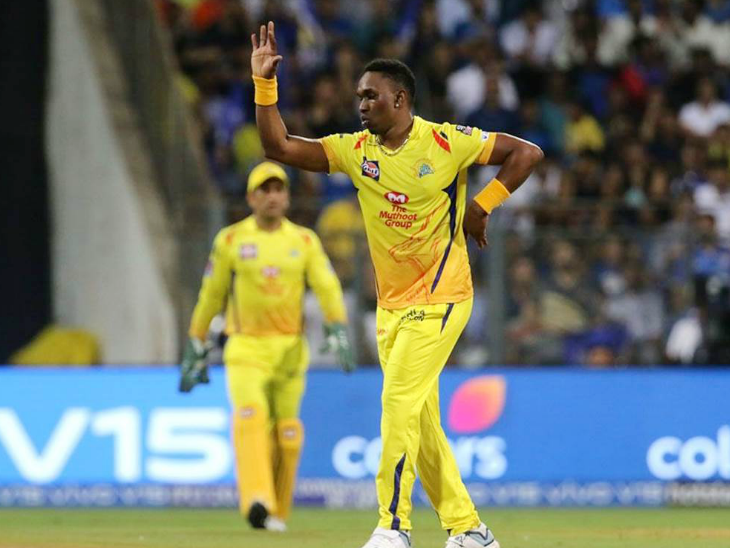 Three CSK players, including Bravo, reached the UAE, the team cut the stadium-shaped cake for their bowler who took 500 wickets in T20 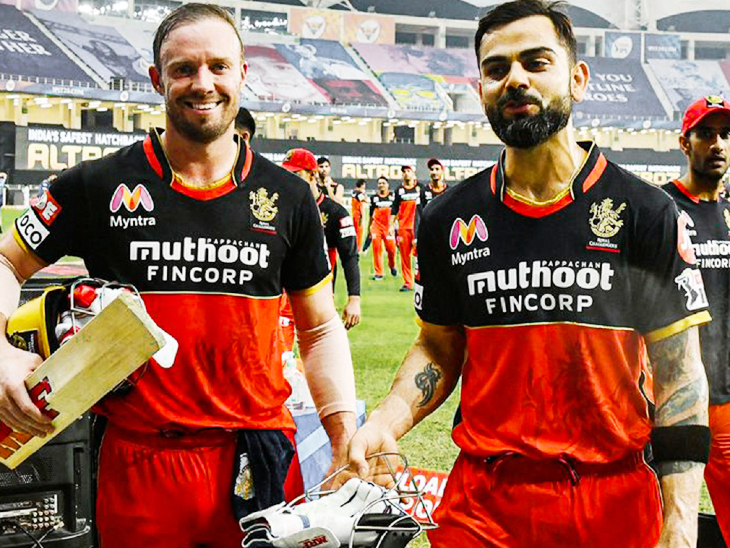