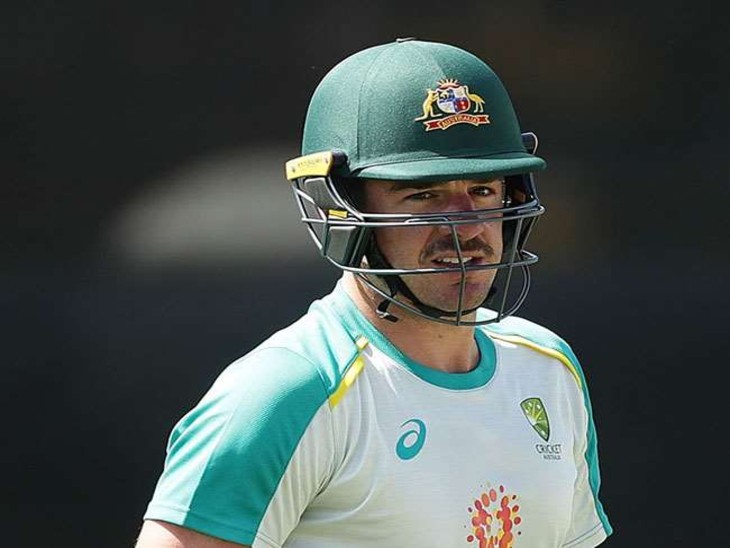 All-rounder Moise Henriques was ruled out of the Australia A squad in the practice match against India A due to hamstring. He will arrive in Adelaide with Mitchell Starc for the first Test match.

All-rounder Moise Henriques has returned to the team after Mitchell Starc for the first Test match against the visiting team India in the Australia team. The first Test of the four-Test series is to be played in Adelaide on 17 December. This match is day night. Henriques was ruled out of Australia A in the practice match against India A due to a ham string. He will arrive in Adelaide with the Australia A team along with Mitchell Starc.

Henriques was also involved in ODIs and T20 series

New South Wales all-rounder Moise Henriques was included in the T20 and ODI series against Team India after three years. Team India won 2–1 over Australia in the three T20 matches series. While Australia defeated India 2–1 in the series of three ODIs.

Sean Abbott to stay in Sydney, play in second test

Cricket Australia has also confirmed that first bowler Sean Abbott will stay in Sydney. He suffered an injury while playing against India A. He is expected to join the team in the second Test match in Melbourne from 26 December.

Warner And Pukowski also out of first test

At the same time, after David Warner, Will Pukowski was also dropped from the first Test due to injury. Pukowski was hurt during a practice match. Team Australia had informed about this on Saturday. Marcus Harris was included in the team. 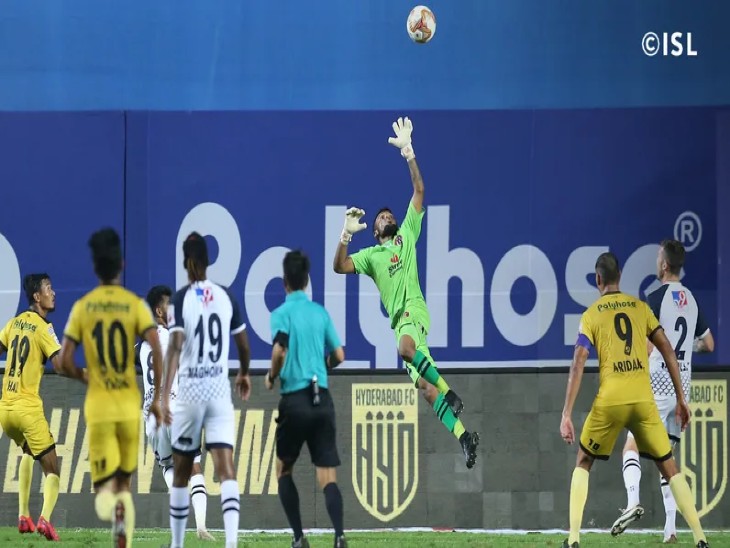 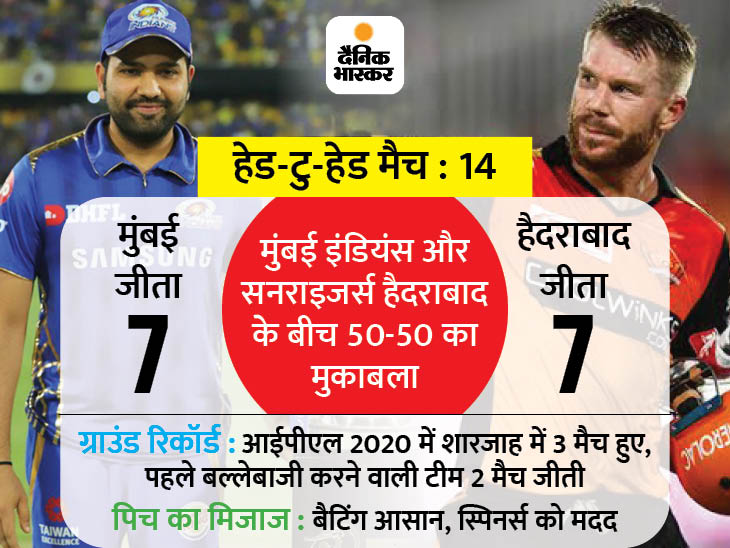 Mumbai will face Hyderabad in the afternoon; One defeat will make it difficult for both Chennai and Punjab face to face in the evening. 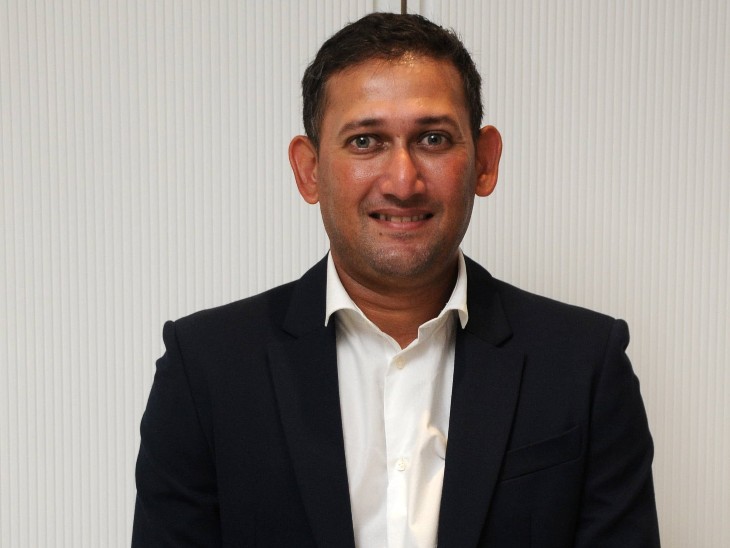