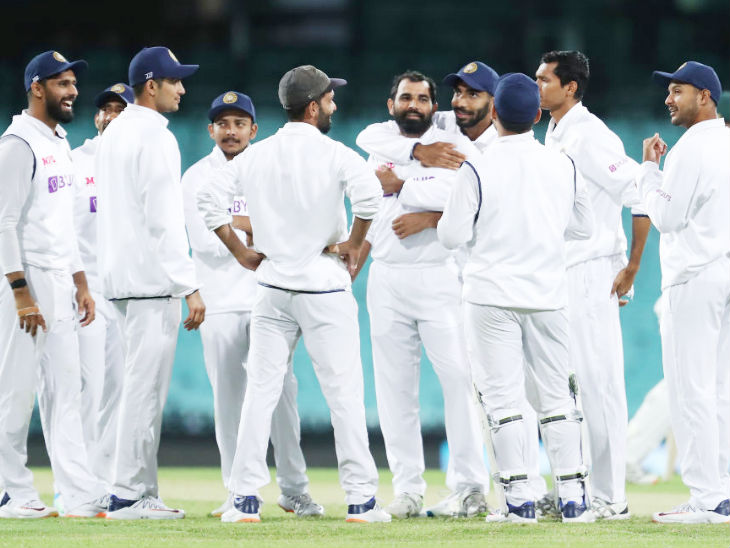 Shami and Saini took the most 3-3 wickets for India. At the same time, Bumrah got 2 and Siraj got 1 wicket.

A three-day Pink Ball Test practice match is being played between India and Australia. By the end of the first day’s play, India has taken an 86-run lead over Australia-A. India scored 194 thanks to Bumrah’s first first class fifty. In response, the Australian team was all out by scoring 108 runs. Mohammed Shami and Navdeep Saini took 3-3 wickets for India. At the same time, Jaspreet Bumrah got 2 and Mohammad Siraj got 1 wicket.

India won the toss and decided to bat

Team India captain Ajinkya Rahane decided to bat first by winning the toss in the Pink Ball Test practice match. India’s opening was not good and Mayank Agarwal was out early by scoring 2 runs. After this, Prithvi Shaw and Shubman Gill shared 63 runs for the second wicket. Shaw was bowled at Sutherland for 40 runs.

6 batsmen of India could not touch the figure of ten

Subsequently, Shubman and Hanuma Vihari added 30 runs for the third wicket. Vihari was dismissed by Wildermuth. After this, Shubman was also caught by wicketkeeper Alex Carrie at the ball of Green by scoring 43 runs. With Shubman out, Team India lost 5 wickets within 21 runs. Six batsmen, including captain Ajinkya Rahane, could not even touch the figure of ten.

After losing 9 wickets at 123, the team was handled by Jaspreet Bumrah and Mohammad Siraj. These two shared a 71-run partnership for the 10th wicket and took the team score to 194 runs. During this time, Bumrah made the first first class fifty of his career. Siraj was caught out by Mitchell Swapson as the 10th wicket. At the same time, Bumrah was not out after scoring 55 runs.

4 batsmen of Australia out for zero

At the same time, the Indian bowlers bowled deadly on the first day. 4 batsmen of Australia could not even open an account. Australia had a poor start. Bumrah struck opener Joe Burns for a first blow to Australia. After this, Marcus Harris and Nick Madison shared a 40-run partnership for the second wicket, which is also the highest partnership of the match.

Captain Carry scored the most 32 runs

Harris was sent by Shami and Madison to Siraj. At the same time, Ben McDermott, Sean Abbott and Will Sutherland were all out for zero. Captain Alex Carry scored the highest 32 runs for the team. Navdeep Saini caught him by wicketkeeper Rishabh Pant.

In this way, the Australian team was all out after scoring 108 runs. Shami and Saini took the most 3-3 wickets for India. At the same time, Bumrah took 2 and Siraj took 1 wicket. The umpire announced the end of the first day’s play as soon as Australia was all out.

Cameron Green suffered a head injury while bowling. Because of this they were subjected to concussion. Jaspreet Bumrah played a straight drive shot on the bowling of Green. The shot released from Green’s hand and went straight to his head. Mohammad Siraj, standing at the non-striker’s end, immediately went to Green. He was then taken off the field. 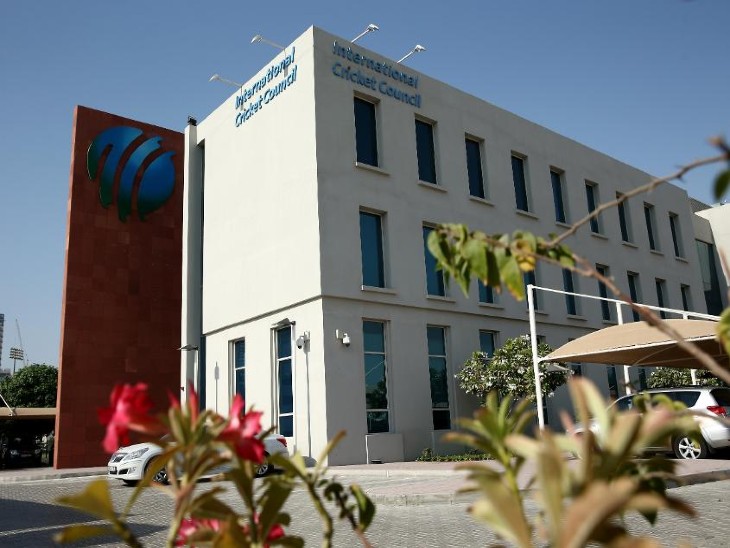 Women’s T20 World Cup: WC to be held in 2023 instead of 2022; ICC extends schedule due to Commonwealth Games 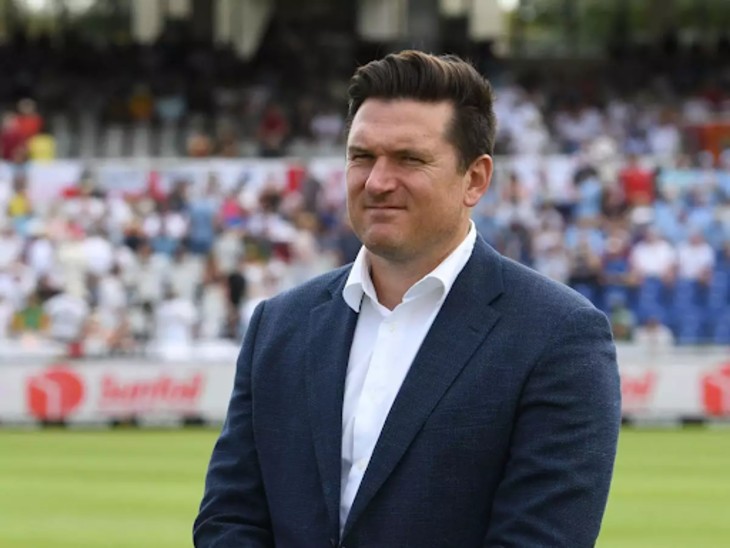 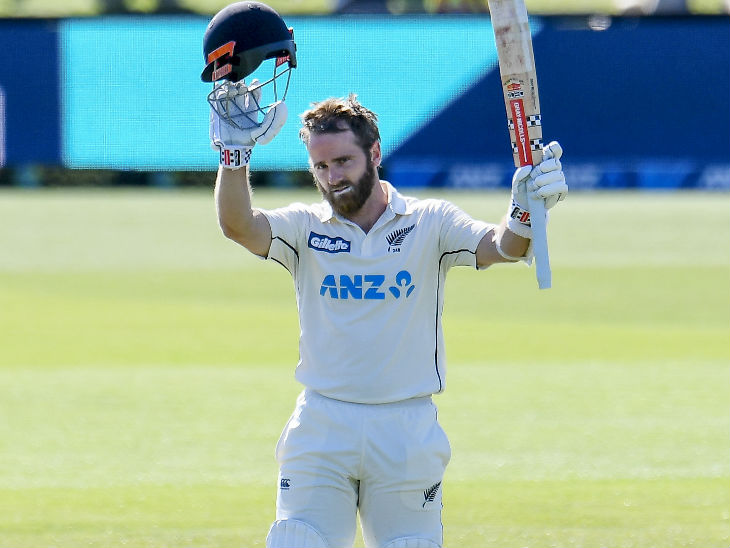