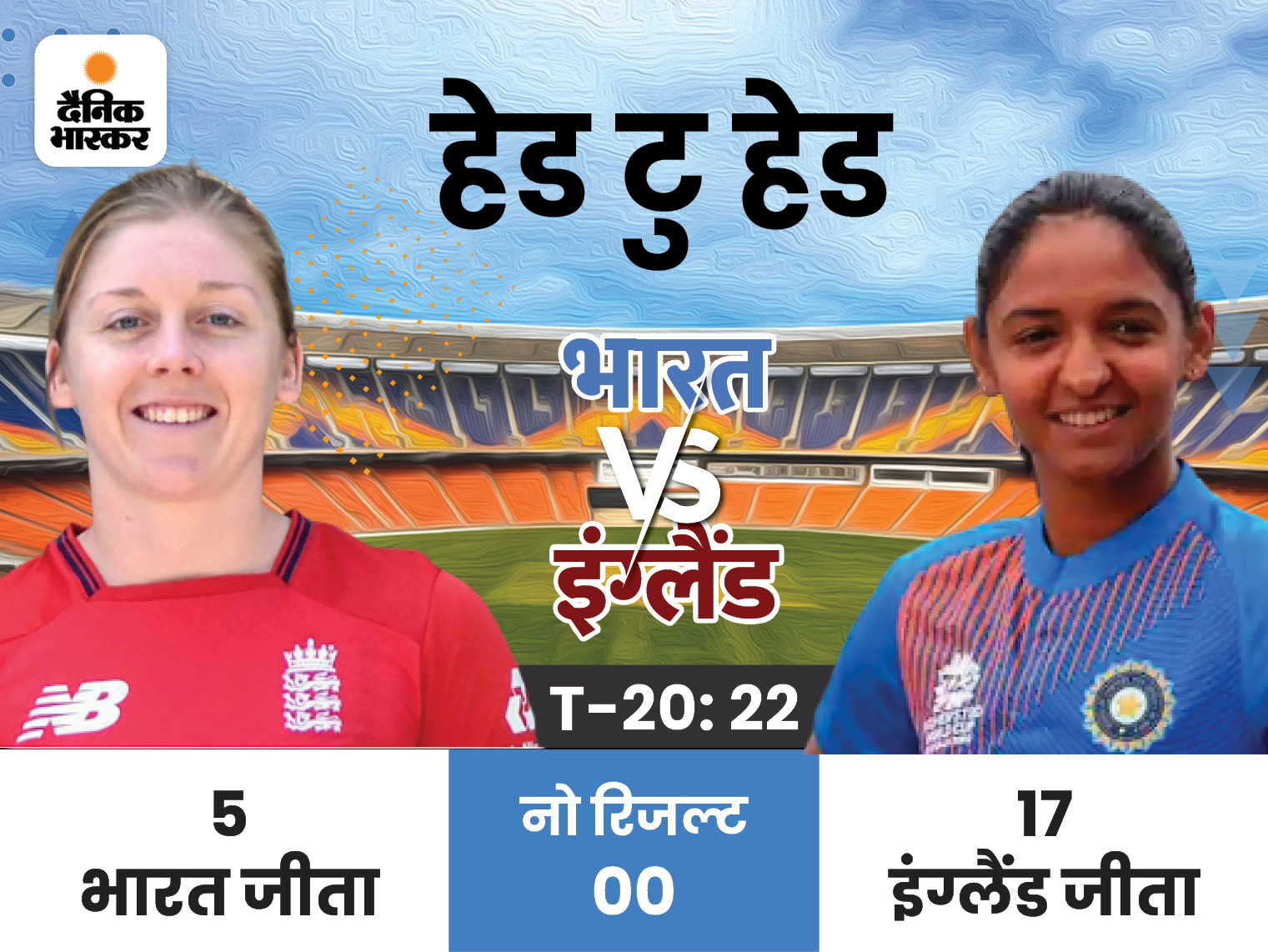 The Indian women’s cricket team, captained by Harmanpreet Kaur, will play the semi-final match of the Commonwealth Games on Saturday. The women’s cricket will take on hosts England in the first semi-final of the event. At the same time, in the second semi-final, Australia will take on New Zealand to decide which team will go ahead for the gold medal. England beat New Zealand by seven wickets to top Group B and Team India is second only to T20 World champions Australia in Group A.

The losing team will have a chance to win the bronze.
Team India toured England last year for a limited overs series. The English team was successful in defeating the Indian team 2-1 in the three-match T20 series. India would like to take on the hosts in Saturday’s clash and would like to ensure at least a silver medal. For the first time, women’s cricket has been included in the Commonwealth Games. Whichever team loses the semi-finals will play for the bronze medal on Sunday.

Match timings changed for the sake of Indian spectators
The semi-final match between India and England was to be played at 10.30 pm Indian time, but now its timing has changed. Along with this, the timing of the semi-final between Australia and New Zealand has also changed. India has played only one day-night game in T20 cricket and that was against Barbados in the ongoing Commonwealth Games. After this the organizers made a big change for the Indian audience with the Harmanpreet Kaur-led side reaching the last four.

Know when, where and how to watch India vs England match

Which channel will broadcast the match in India?
India vs England Women’s Commonwealth Games 2022 will be telecast on Sony Sports Network.

Where can I watch live streaming of the match in India?
Live streaming of India vs England Women’s Commonwealth Games 2022 match will be available on Sony LIV app and website in India.

Bhuvi sheds sweat for the magic ball: practiced yorker in the nets by keeping shoes near the stumps, last season did not perform well 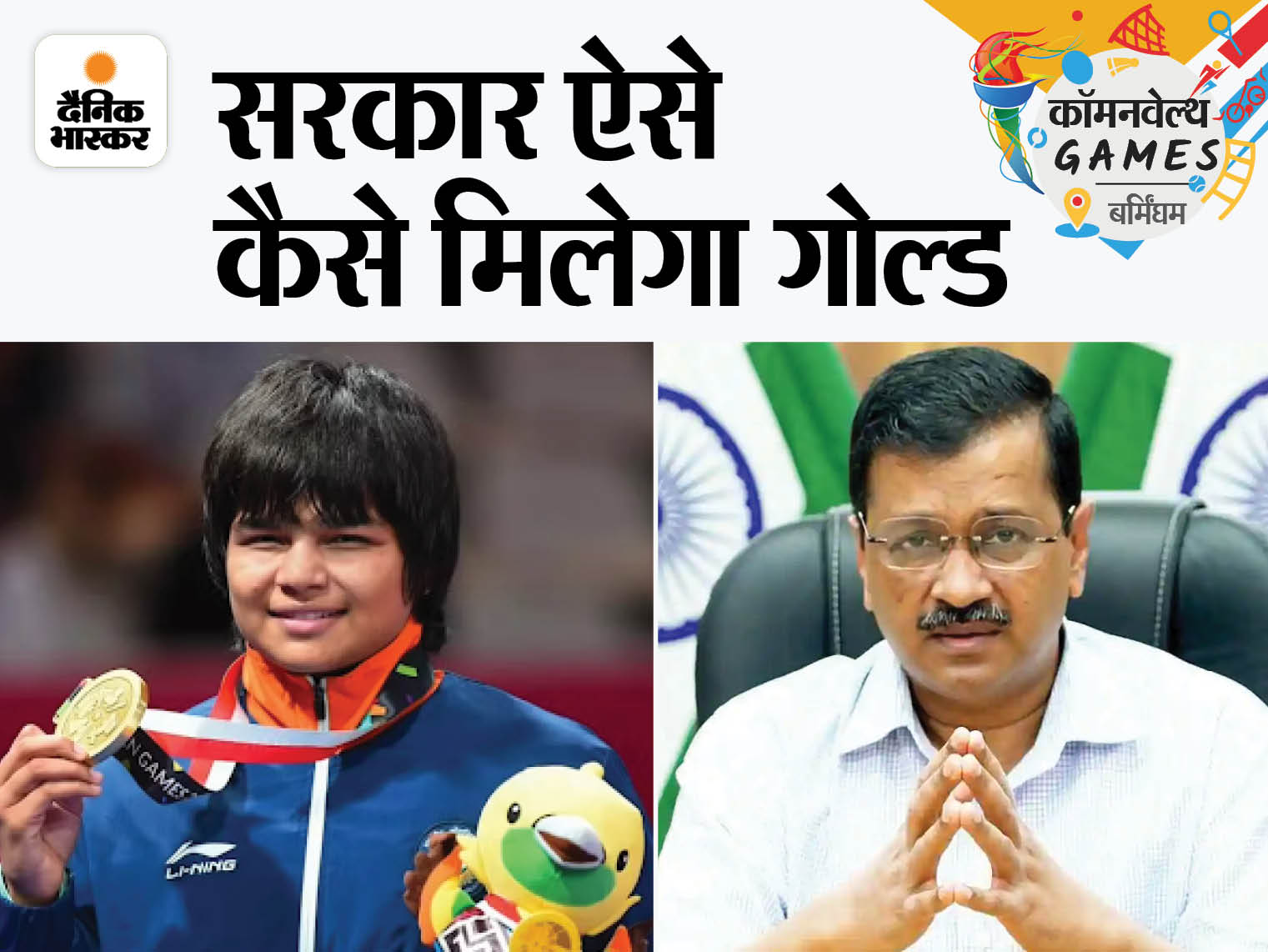 Commonwealth medalist’s big allegation on Delhi government: Arvind Kejriwal congratulated, then Divya Kakran said – I have not received any prize money from you till date 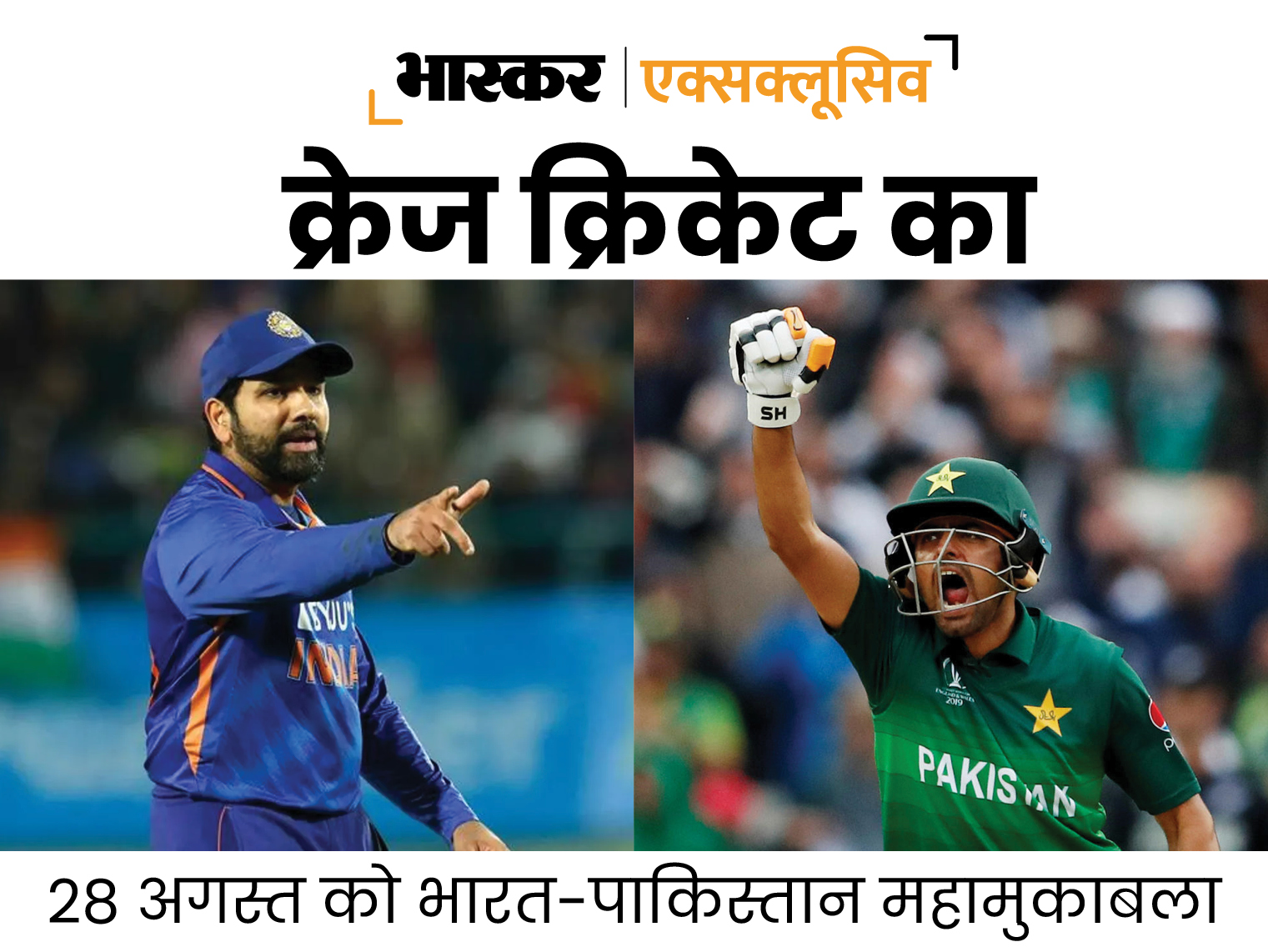 Tickets for India-Pakistan match sold out in 3 hours: One ticket in black sold for Rs.1.25 lakh; double the actual price