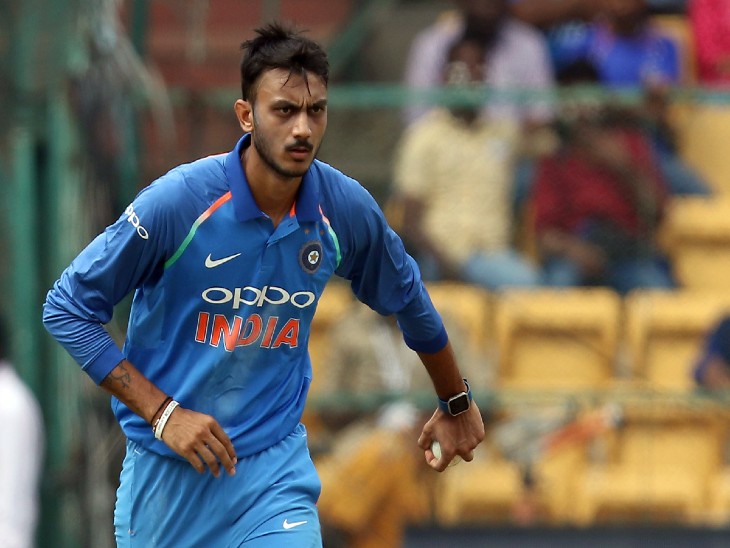 In the first Test played in Chennai, Akshar Patel did not play due to injury. However, he has now recovered from the injury and can play in the second Test.

Indian all-rounder Akshar Patel has started training ahead of the second Test match against England. He did not play in the first Test because of a knee injury. Akshar is yet to make his test debut. He was included in the team in place of injured Ravindra Jadeja. A BCCI official said, “Akshar has started batting on the nets. They will also start bowling soon. He was also the first choice in the first Test. But his selection will depend on Kohli and Shastri.

Nadeem may have to get out of Akshar’s playing XI. At the same time, Ashwin’s injury to Archer’s ball in the first Test is not serious. Because of which there was no need for a scan. The pitch of the second Test is expected to have a higher turn. At the same time, James Anderson can be relaxed. Steward Broad may get a chance in his place.

Questions were raised about Kuldeep not being included in the playing eleven
In the first Test played in Chennai, there were questions over the inclusion of Nadeem in the playing eleven over Kuldeep Yadav in place of injured Akshar Patel. However Nadeem took four wickets in the first Test. However, captain Virat Kohli was not happy with the performances of Nadeem and Washiganton Sundar. He said during the post-match award distribution ceremony that Nadeem and Washington were unable to sustain the pressure created by Jaspreet Bumrah, Ishant Sharma and Ravichandran Ashwin.
England lead 1-0 in series
England lead 1-0 in the four-Test series. England defeated India by 227 runs in the first Test played in Chennai. The second Test is also in Chennai from 13 January. While the third and fourth Tests will be played at Motera Stadium in Ahmedabad. 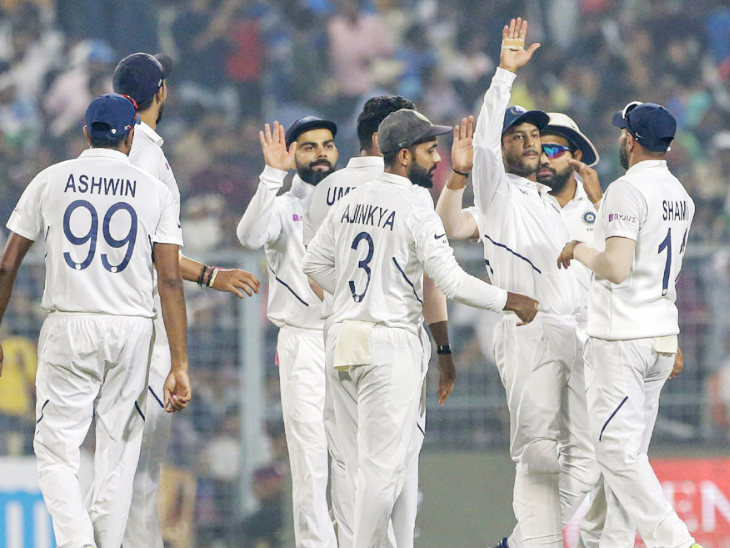 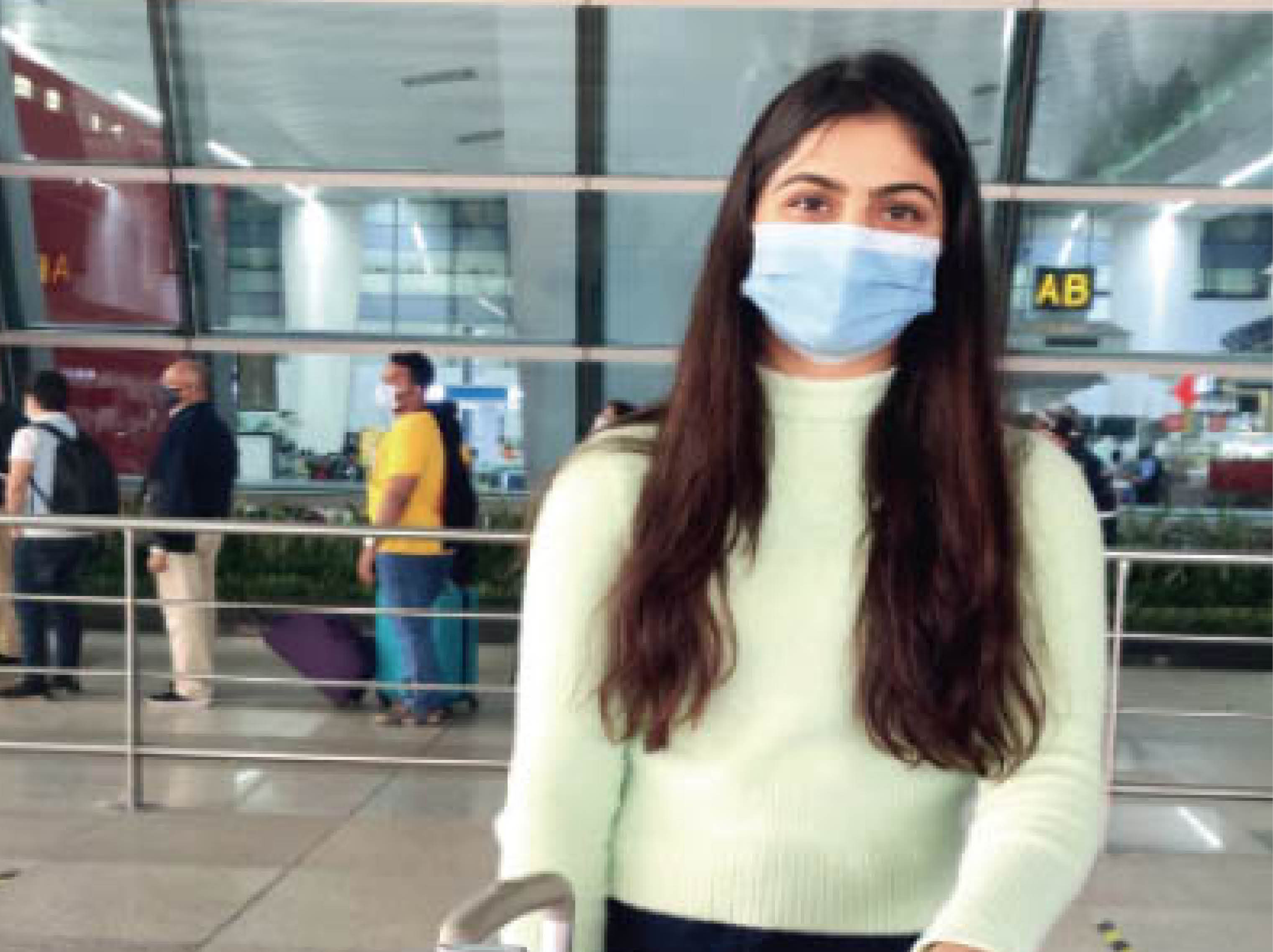 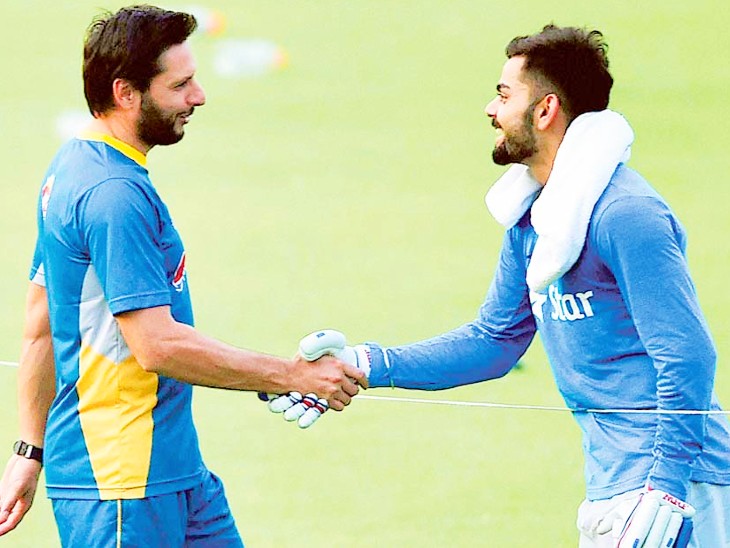 PAK is troubled by India’s dominance: PCB Chief said – Asia Cup will not be possible if the team reaches the final of India Test Championship.

One thought on “India Vs England Test Series: Akshar Patel returns to the nets, debut in second test match possible”