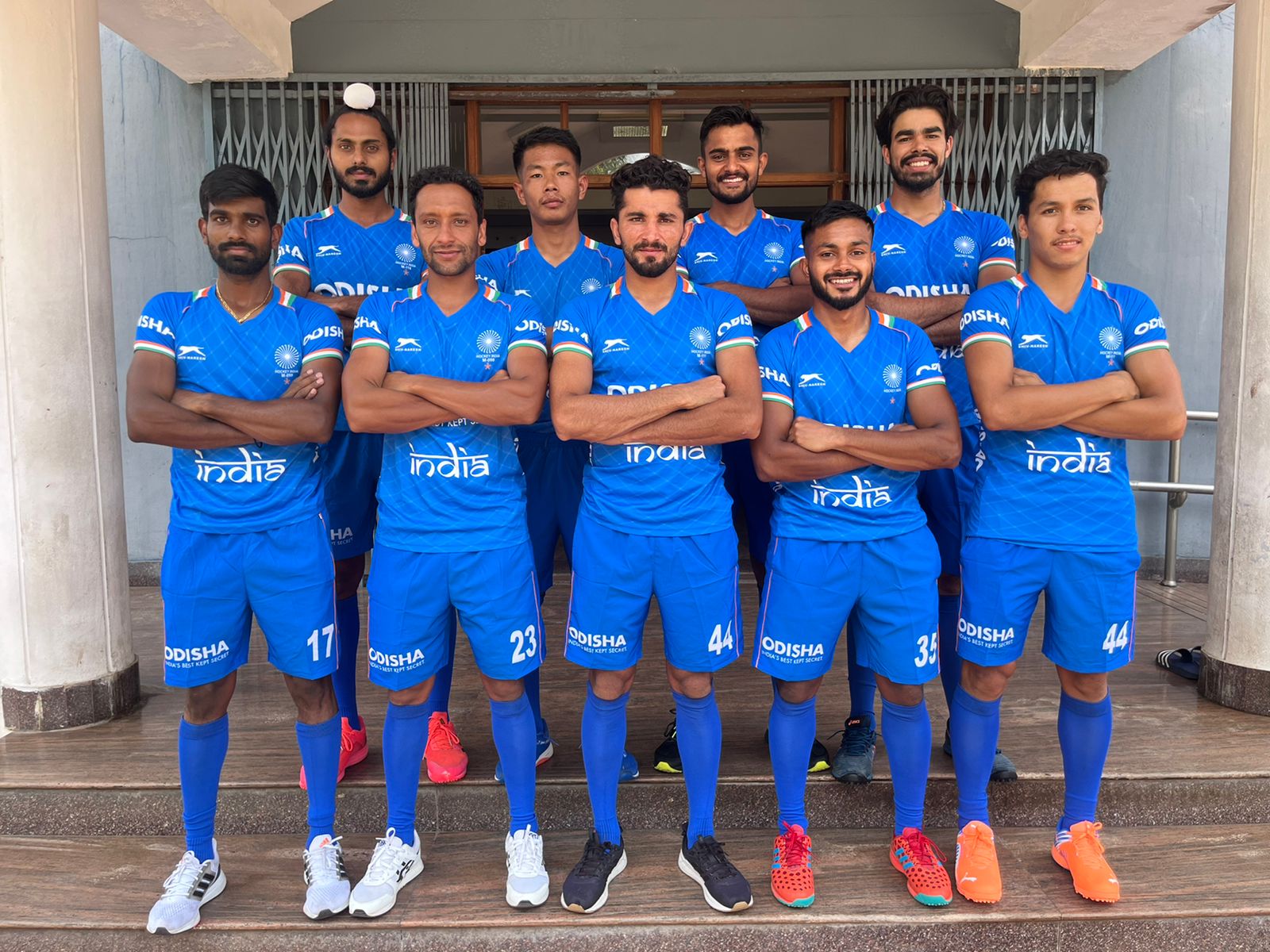 Team India has won the first match of the new format of hockey. They beat Switzerland 4-3 in a 5 a-side match on Saturday. The match against Pakistan ended in a 2-2 draw. For the first time, 5 a-side hockey tournament is being played at the international level. This competition is part of the campaign to popularize hockey through this format. So that the spectators can be drawn towards the field.

FIH first introduced the shortest format of hockey in 2013. But, it used to be 6 A-side hockey back then and only junior and youth teams took part in it. Competitions from the 2014 and 2018 Youth Olympic Games were also held. Now it has been changed to 5 A-side and for the first time senior teams are playing. These matches are being played on indoor turf.

Know the new format of hockey

D would not: There is no D or semicircle. A midline parallel to the backline divides the court into two halves. Two quarter lines divide each half into two equal halves.

Goal from Anywhere: In this format, a player can score a goal from anywhere on the field. Whereas in hockey it is necessary to go inside the D and score a goal.

Match possible without goalkeeper Each team has five players on the field at a time, including the goalkeeper. In the event of a shortage of players, the match can be played without a goalkeeper.

20 minute match
A match in the shortest format will be of 20 minutes. It will be divided into two halves. At present the match is of 60 minutes. It consists of 2 halves and four quarters.

Side board instead of side line:
Instead of side lines, there are side boards. Whereas in main hockey there is a side line. When the ball crosses the sideline, the opposition team gets a free hit, but in this format, if the ball hits the boundary board, it will not be considered a foul. The ball will bounce back and the team that takes possession of it will start the game. A foul is considered only when the ball crosses the board. 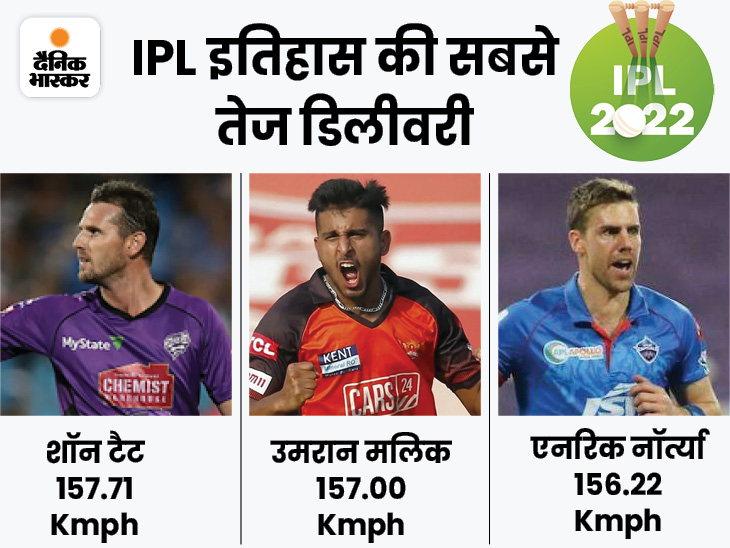 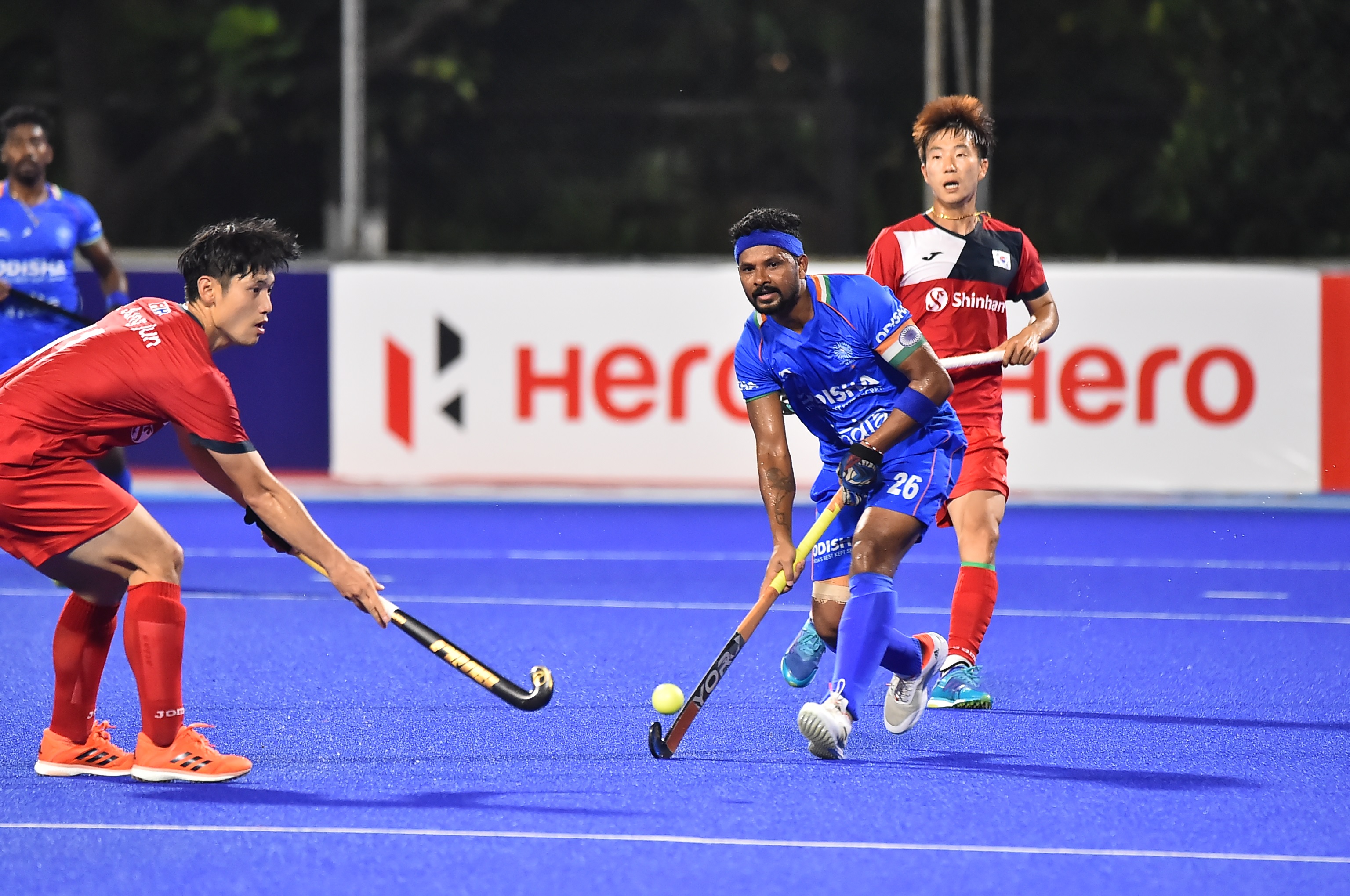 Why does MS Dhoni chew the bat?: Fellow player Amit Mishra told the reason, said – Dhoni does this to clean the bat