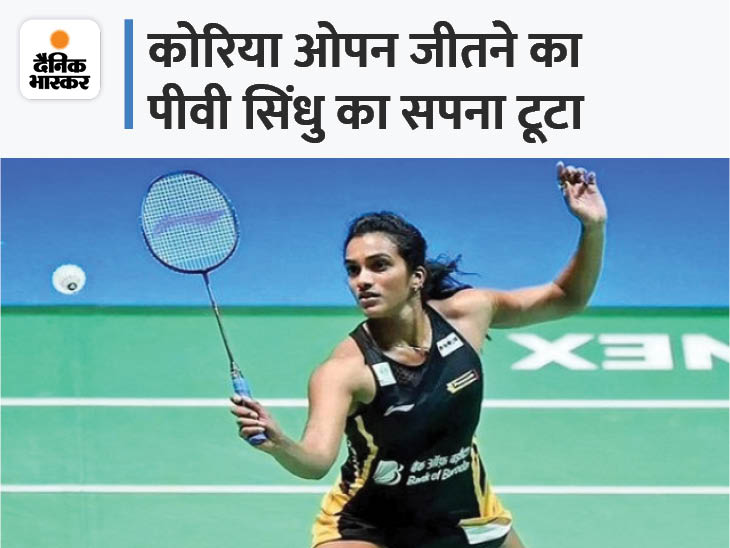 India’s challenge in Korea Open Super 500 is over. PV Sindhu has lost in women’s singles. At the same time, Srikanth also had to face defeat in the semi-finals of men’s singles. In the semi-finals played on Saturday, two-time Olympic medalist PV Sindhu was defeated 14-21, 17-21 by Aan Seong of South Korea. The Korean player had a great start in the game that lasted 48 minutes.

They had initially taken a 6-1 lead in the first game. However, Sindhu made a comeback to level the score at 9-9, but she again fell behind and Seong won the game 21-14. In the second game, Sindhu made a good start to lead 3-0, but Seong made five consecutive points to take the score to 5-3. Sindhu again leveled the score at 9-9 and Seong then took an 11-9 lead. In the end, Sindhu had to face defeat 21-17.

Seong has reached the final of a domestic tournament for the first time. This is Sindhu’s fourth consecutive defeat against Seong.

Kidambi Srikanth had to face defeat for the second time in a row after the Swiss Open. 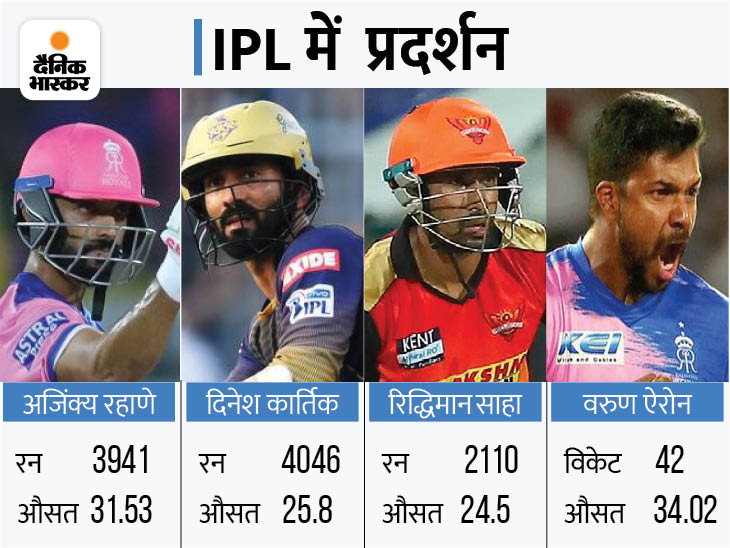 Career is over if you don’t show up in IPL this year: 4 big players who will hardly be seen in IPL if they don’t work this year 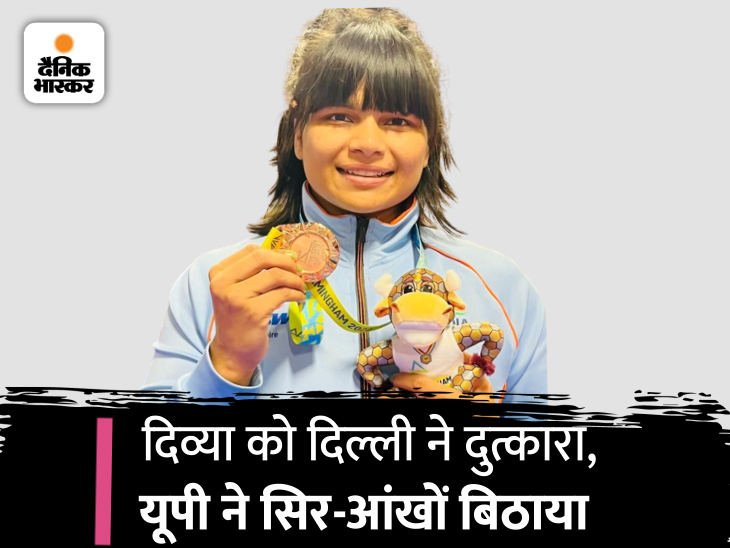