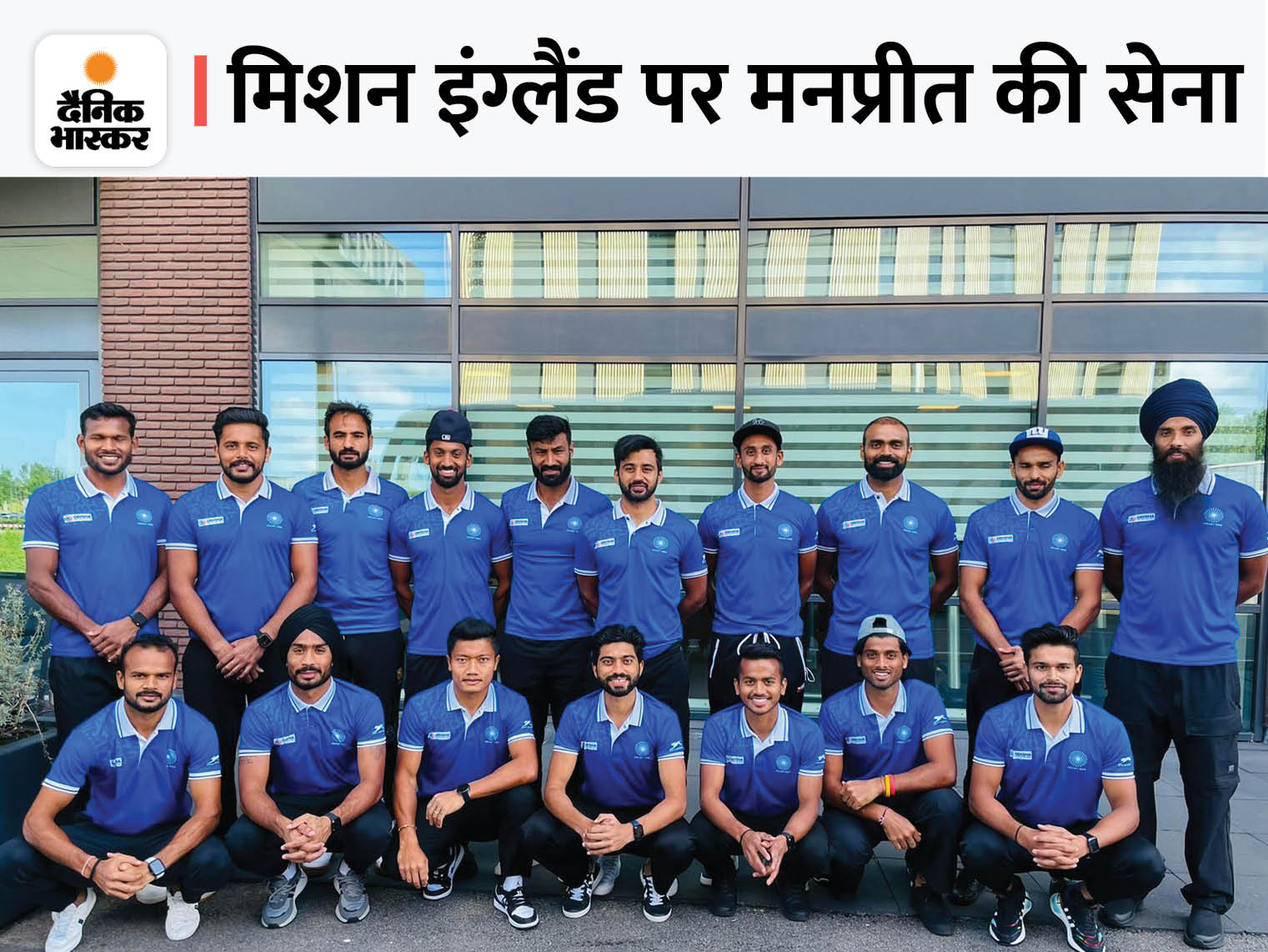 Hockey India on Monday announced the Indian men’s hockey team for the Commonwealth Games. Manpreet Singh, who captained the team in the Tokyo Olympics, has been made the captain once again.

Under his captaincy, the Indian hockey team won the medal in the Olympics after a wait of 41 years. In this team, 11 players from Tokyo’s bronze medalist team have been given place. While four players have been dropped from the team.

Experienced goalkeepers PR Sreejesh, Krishna Bahadur Thapa have returned to the team after injury. Experience has been given in the team’s defence, midfield and forward.

Harmanpreet’s chance in place of Rupinder
Drag flicker Rupinder Pal Singh has been dropped from this team. He has defeated goalkeepers around the world with his drag flick. However, the reason for keeping Rupinder out is said to be his injury. He got injured just before the Asia Cup. Due to which he had to leave the tournament as well.

Drag-flicker Harmanpreet Singh has been given a chance in his place. Harmanpreet has scored the most goals in the FIH Pro Hockey League. He has also been made the vice-captain of the team. 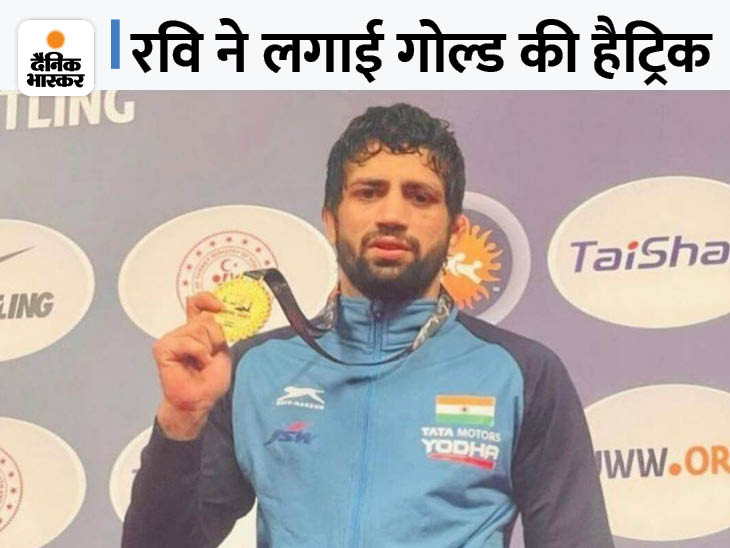 Captain Pandya supported Umran Malik: Hardik said – I think he will be more comfortable than the old ball 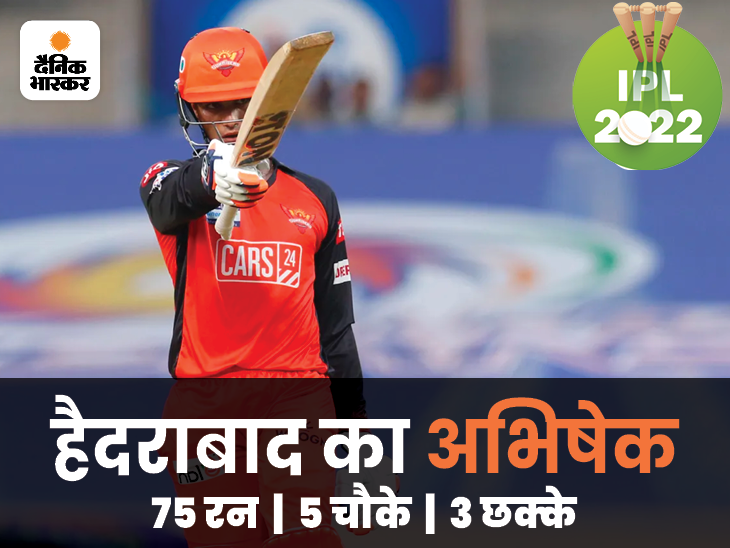