The black giant squirrel is one of the largest squirrel species in the world. (Image: News18 Bangla)

The rare Indian Indo-Malayan squirrel was seen in Rangtong in the Darjeeling district. The black giant squirrel or Malabar giant squirrel (Ratufa Indica) is a large multi-colored tree squirrel species found in the forests and woodlands of India. They are mainly herbivorous.

This species is usually distinctly bicolored with dark upper parts and pale underparts. The back, top of the head, ears, and bushy tail are deep brown to black and the underparts are light buff. The tail fronds are light-tipped, making these parts appear relatively pale (the back is darker than the underparts). Black giant squirrels are mainly found on small islands near Myanmar and in the Straits of Malacca.

NAF member Animesh Basu said that it can be seen in almost all the forest areas of North Bengal. 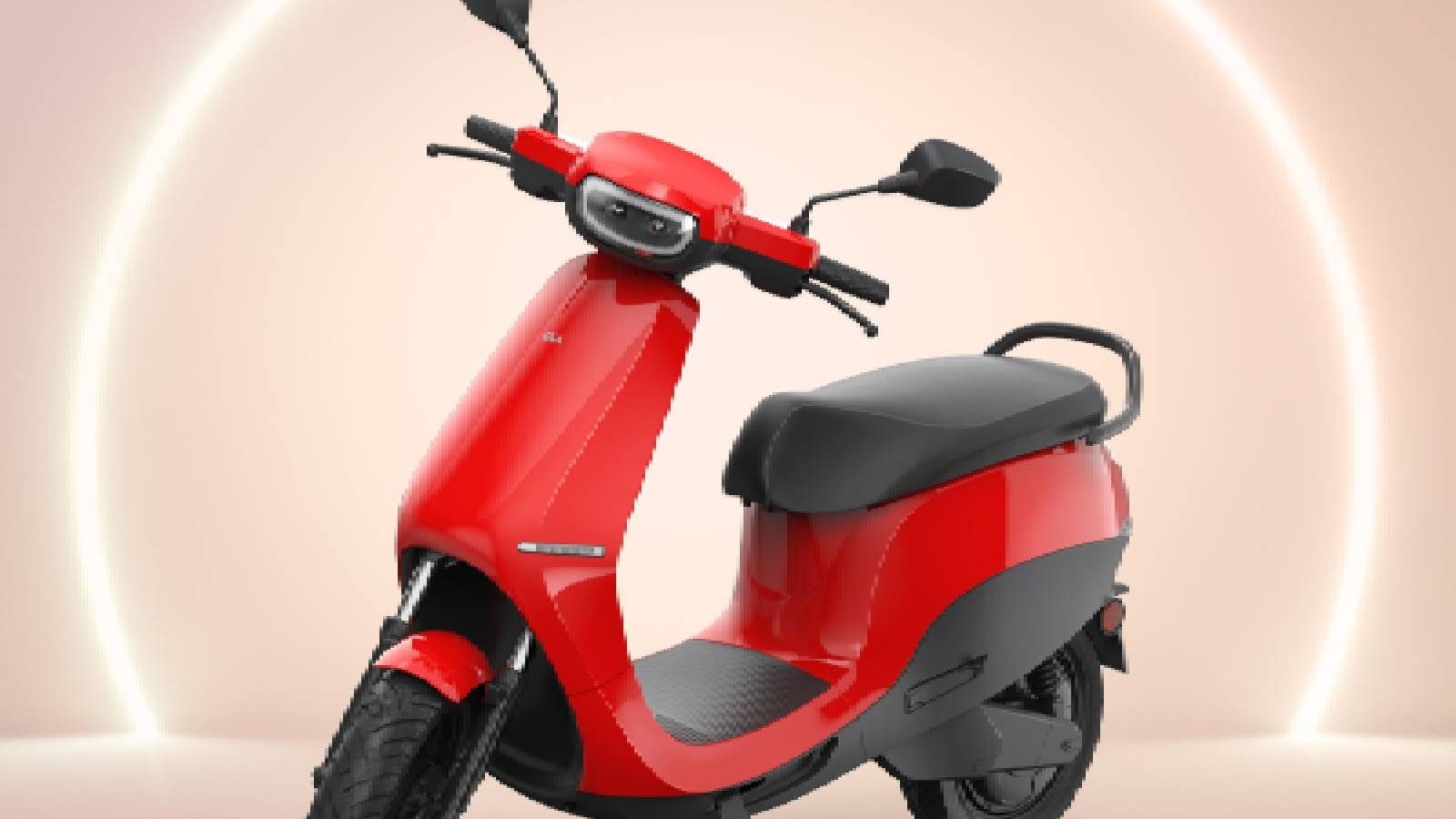 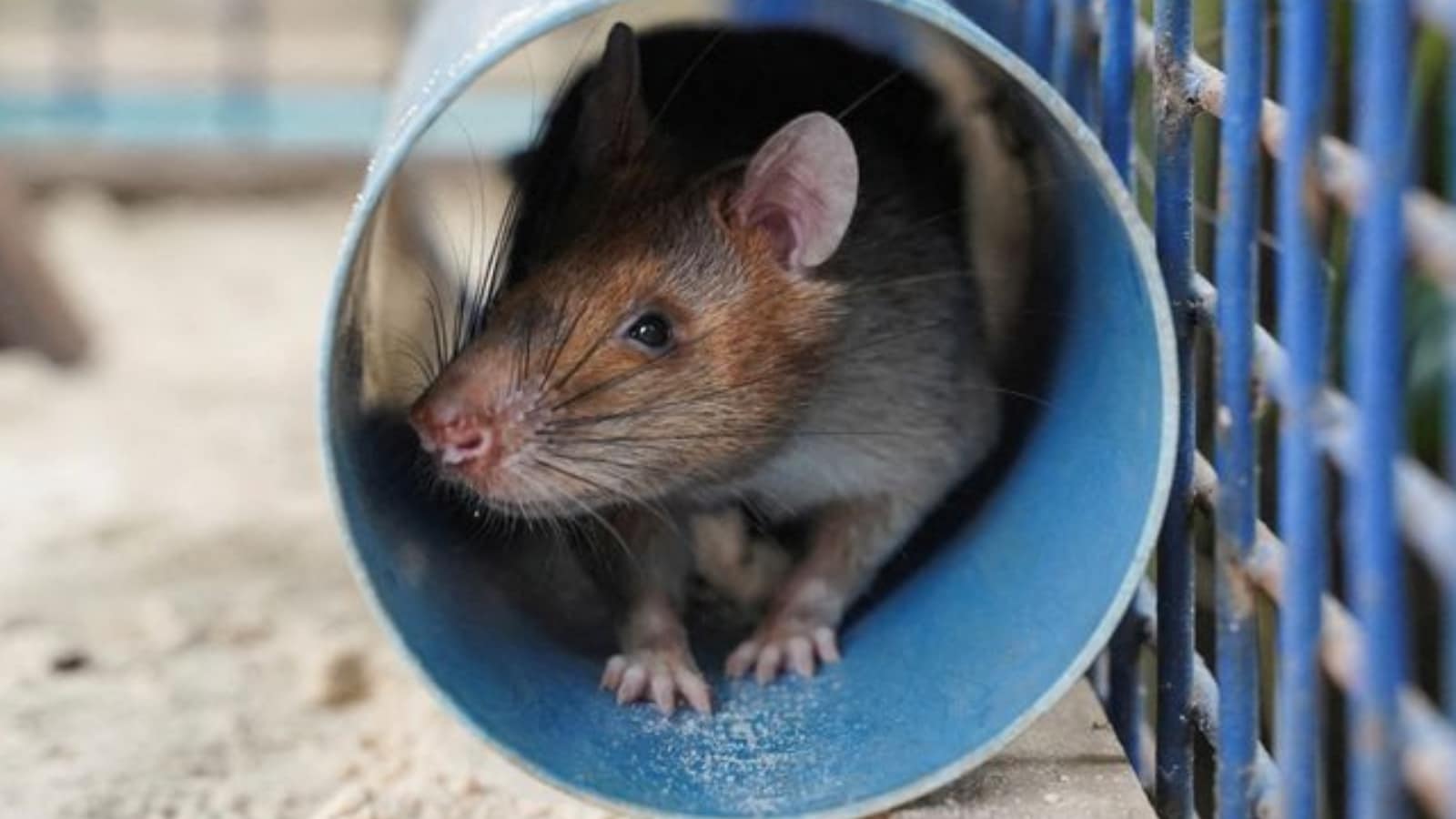 Rats Can Bop Their Heads to Music in Rhythm Just Like Humans, Finds Study