The 17-year-old suspect was identified by witnesses and arrested.

An 18-year-old Indian-origin teenager has been stabbed to death at a high school parking lot by another teenager in Canada’s British Columbia province, police said.

The victim was identified as Mehakpreet Sethi, who was stabbed at the Tamanawis Secondary School’s parking lot in Surrey on Tuesday by a 17-year-old following a fight between the two, the Vancouver Sun newspaper reported.

The principal of the school confirmed on Tuesday that a fight took place in the parking lot but the victim was not a school student, according to the report.

“At this time, it is believed that the suspect and the victim were known to each other and that this was an isolated incident,” Integrated Homicide Investigation Team’s Sgt. Timothy Pierotti was quoted as saying in the report.

The 17-year-old suspect was identified by witnesses and arrested.

“The 18-year-old victim was transported to the hospital, however despite all attempts to revive the individual, he has succumbed to his injuries,” she was quoted as saying in the report.

The Integrated Homicide Investigation Team (IHIT) called on the school students who witnessed the deadly fight to come forward with any information they possess. 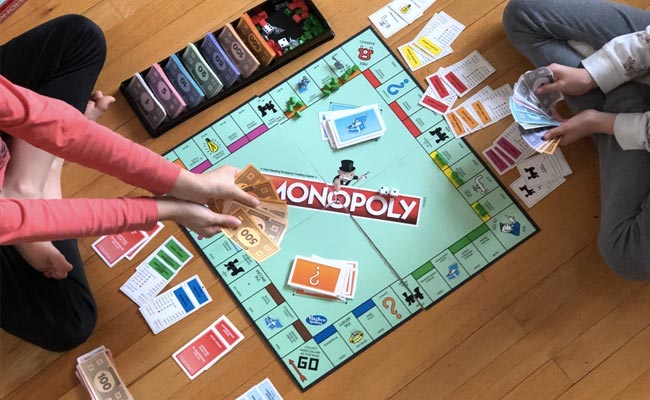 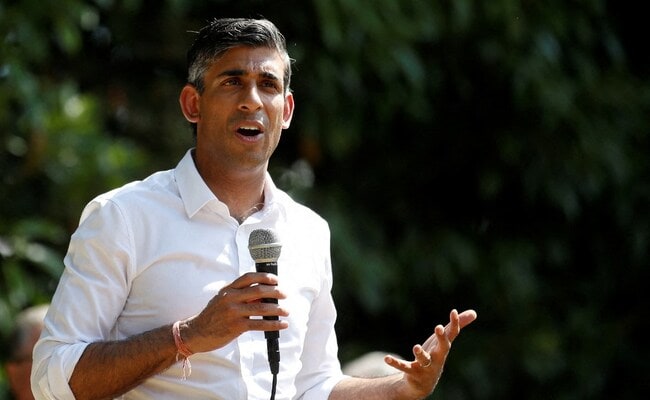 Rishi Sunak, UK PM Favourite, No Stranger To Controversies. Here Are Some 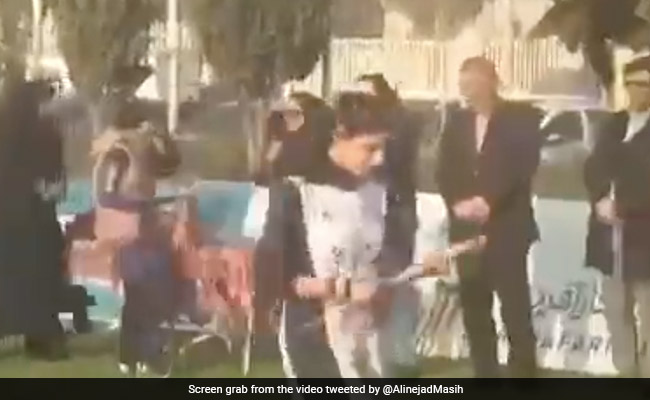