Hilariously, climate activist Greta Thunberg supports India’s farmer agitation. The farmers demand government guarantees for a farming system that is environmentally ruinous and emits colossal carbon. The government’s appropriate response to Thunberg should be “how dare you!”

Instead, the government has invented an elaborate international conspiracy theory, linking Thunberg, pop star Rihanna, and hundreds of activists, Indian and international, with Khalistani terrorists seeking a Sikh state. This is as comic as Thunberg’s follies.
The government says activists are using a “toolkit” to spread their message, making this sound like a dreaded instrument of sedition. Sorry, toolkits simply provide background information, talking points, ideas for mobilisation, catchy slogans and hashtags. As a World Bank consultant, I once produced a toolkit for publicity campaigns in African nations to promote community-driven development.

Similar tactics are used by election manifestos and even advertising campaigns. To call toolkits a plan to wage “social, cultural and economic war” against India is as crazy as the conspiracy theories of QAnon in the US. But just as QAnon cannot be laughed away, nor can the government campaign. Young activists — such as Disha Ravi, a climate campaigner who edited and shared Thunberg’s “toolkit” on social media — are being arrested for somehow being linked to Khalistanis. India’s laws on sedition and unlawful activities have long been misused to harass dissenters. In addition, India is making a fool of itself internationally by linking climate activists with Khalistanis through toolkits in the social media. Every extremist group tries to cash in on existing agitations. Khalistanis support the farm agitation and toolkits for their private ends. That does not make the whole agitation Khalistani.

During the 1975-77 Emergency, Naxalite terrorists opposed Indira Gandhi no less than Opposition politicians who were jailed. Did that make all jailed politicians terrorists? Ridiculous! Indira Gandhi’s attempt to portray all Opposition parties as seditious anti-nationals failed miserably. Voters voted for the supposed conspirators and threw her out.

Let us return to Thunberg’s follies. Mohinder Gulati, former CEO of the UN’s Sustainable Energy for All campaign, says farmers around Delhi burn 100 million tonnes of crop stubble annually, generating 140 million tonnes of carbon dioxide, 12 million tonnes of other polluting gases, and 1.2 million tonnes of particulate matter. Smog in Delhi and neighbouring areas chokes 50 million people, closes schools, and causes irreversible lung damage to 2.2 million children and many adults. Burning stubble “also destroys the nitrogen and carbon potential of the soil, kills microflora and fauna beneficial to the soil, removes a large portion of organic matter, and unavoidably leads to increased use of chemical fertilizers.”

Laws have been enacted to stop this practice but the farmers of the north-west simply refuse, and politicians dare not arrest them for fear of losing votes. The farmers want to earn a few more rupees through early sowing of the winter wheat crop after harvesting the summer rice crop and burning the rice stubble quickly clears their fields. They don’t give a damn about killing and maiming millions. Yet Thunberg and Rihanna support this outrage!

Political competition for farm votes means farmers in the north-west get free electricity for pumps. Excessive tubewell irrigation has lowered the water table disastrously. First, drinking water wells ran dry, followed by shallow tubewells of small farmers. Only the deepest tubewells of the richest farmers, using the most electricity and emitting the most carbon, now pump water. Punjab is a low rainfall region that simply should not grow rice, but free electricity makes rice cultivation very profitable while destroying aquifers. The farm agitators insist on guarantees of free electricity and government purchase of all the rice they produce. Why does Thunberg support such horrendous environmental destruction?

Gulati says the creaking government system has failed to check this, and needs replacement by “a competitive, efficient and well-regulated private sector.” But the farmers insist on the status quo. Thunberg, are you listening?

None of this can remotely justify the arrest and harassment of Disha Ravi and other activists. Linking Thunberg and Rihanna with Khalistanis has made India a joke globally. Arresting activists now risks making it a human rights pariah. 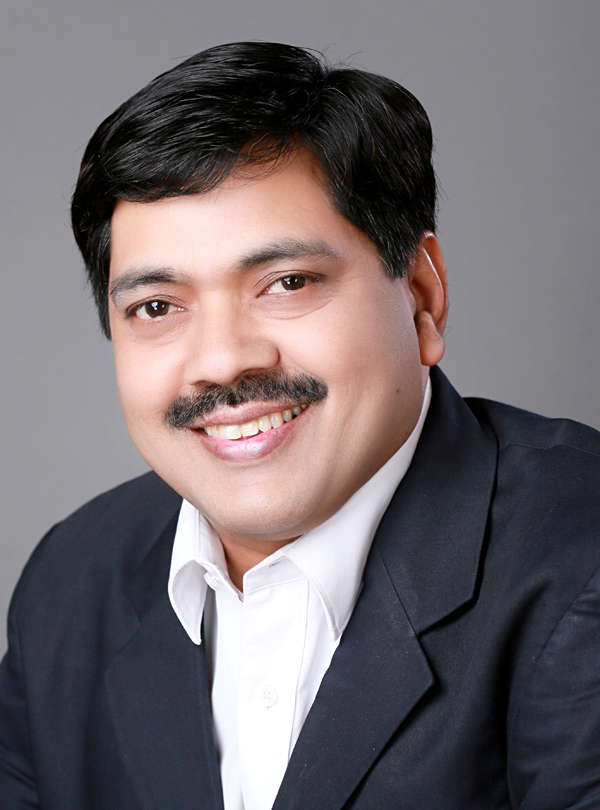 Check if you deserve that dream