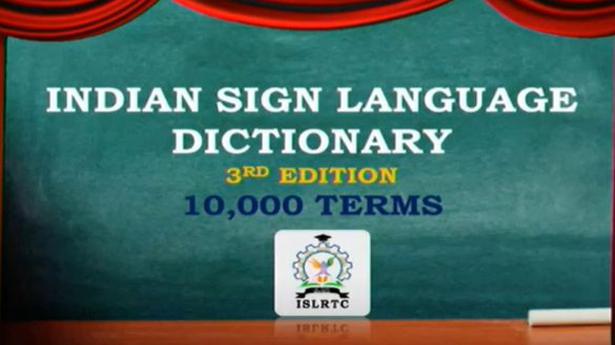 From names of banks, political parties, websites and apps to fast food dishes like pani puri and momos, the third edition of the digital Indian Sign Language dictionary launched on Wednesday included 10,000 terms across six categories.

Available as a Google document and videos on YouTube, the dictionary includes the sign, the English term and pictures wherever relevant, a Department of Empowerment of Persons with Disabilities statement said. The dictionary also includes terms used in different regions, including momos from Dehradun, bandit from Munger, Bihar, and tug of war from Haryana. Arranged marriage, break-up and live-in relationship also find a mention.

Mr. Gehlot said the project of making education materials accessible for students of Class 1 to 5 by the ISLRTC and the NCERT would be completed by March 31.

“The dictionary has been made with the full involvement of the deaf community by ensuring that only deaf experts have provided the signs for the dictionary…Since the launch of the first edition in 2018, the ISL dictionary has been utilised by special educators, ISL interpreters, parents of children with hearing disabilities, professionals in the field, organisations working with people with hearing disabilities and by the general public,” the statement said. 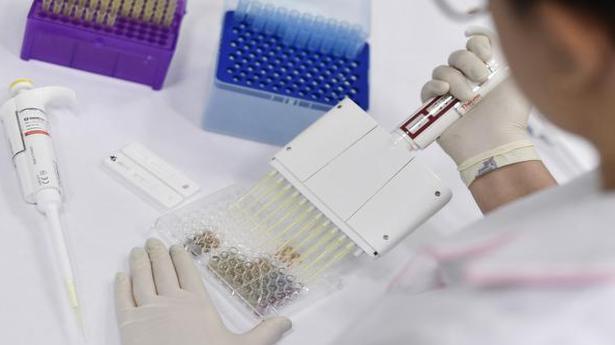 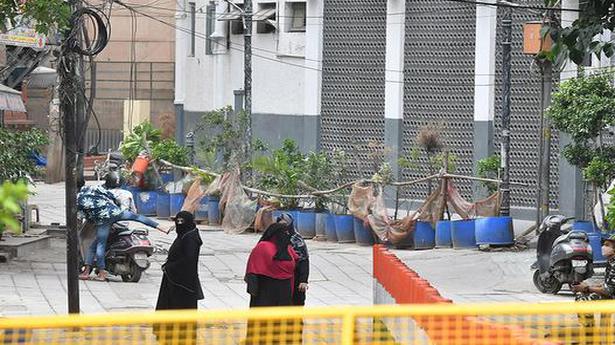 Coronavirus | When the police played peacemaker in COVID-19 wards