Both teams missed several chances in the second half before Goa took the 2-1 lead. Amarjit Singh diverted the ball coming from a Jorge Ortiz corner with his head towards full-back Gurjinder Kumar, who inadvertently slotted the ball into his own net.

Just three minutes later, NorthEast United defender Ashutosh Mehta won a spot-kick for his side after being brought down by Ivan Gonzalez inside the box. As a result, Gallego completed his brace, equalising for the second time on the night.

In the end, NEUFC manager Khalid Jamil’s unbeaten streak since taking over from Gerard Nus continued, while Juan Ferrando’s men had to settle for a fourth consecutive draw.

The Gaurs had started the first half brightly and took the 1-0 lead in the 21st minute.

During a brilliant Goa team move, Devendra Murgaonkar played a dummy to let Alberto Noguera’s pass from midfield reach Ortiz on the left flank. The Spaniard then sprinted past Ashutosh to enter the box and slide the ball towards Noguera, who set up Alexander Jesuraj for a simple tap-in.

From there, the Highlanders had multiple opportunities to equalise. FCG goalkeeper Dheeraj Singh gifted one such chance when centre-back Adil Khan played a back pass. Dheeraj spent too much time on the ball and his clearance ricocheted off NorthEast striker Deshorn Brown for a goal-kick.

A few moments later, Brown thought he had won a penalty after Adil’s sliding tackle tripped him inside the box. But the referee didn’t seem too interested, much to the dismay of NEUFC.

However, NorthEast eventually won a spot-kick in the 41st minute when Noguera fouled Luis Machado. Gallego stepped up and levelled the scores for the first time in the game.

Just before the goal, midfielder Princeton Rebello was stretchered off at the half-hour mark due to an injury, and Goa head coach Ferrando will be hoping that its nothing serious. 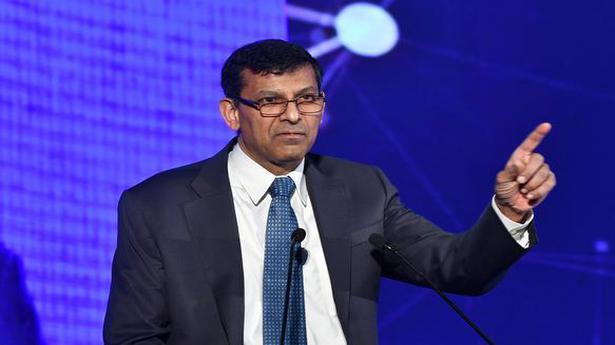 GDP numbers should alarm us all, says Raghuram Rajan 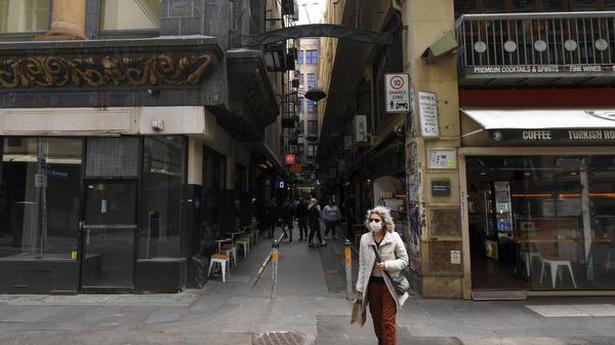