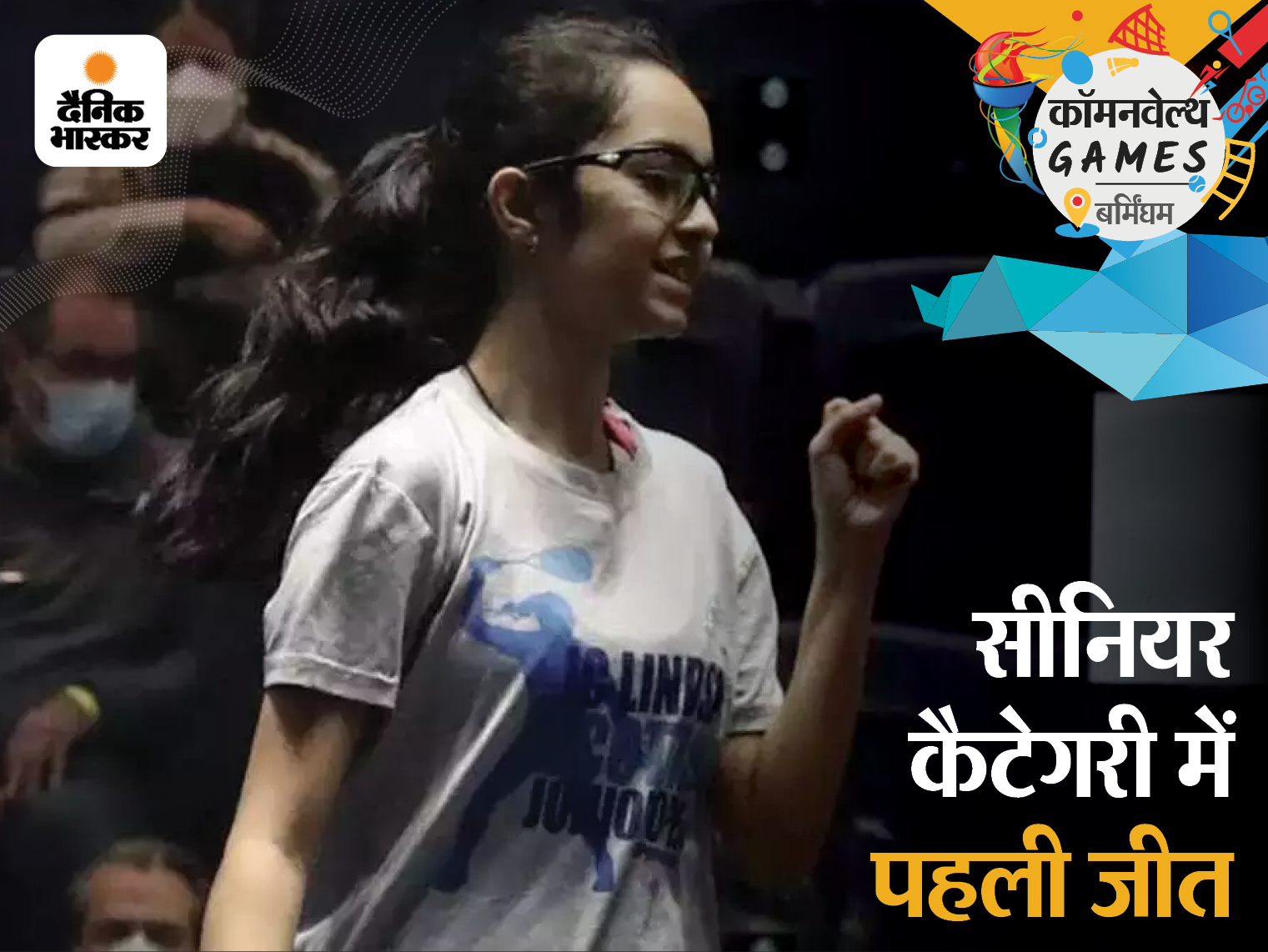 This is Anhat Singh, a resident of Delhi. Age 14 years…Children of this age usually live between school bags and video games. But, Anhat has traveled to the Commonwealth Games at this young age. She is the youngest player of the Commonwealth Games being held in Birmingham. Anhat has won her round of 64 match on Friday. This is the first win of his career in the senior category. In the opening match, she beat St Vincent’s Jada Ross 11-5 11-2 11-0.

After the win, Anhat said that it is actually very exciting and fun. This is my first senior tournament, so I didn’t know what to expect, but as the match progressed, I became more confident. I had nothing to lose. A lot of my family members are here and they were all cheering me very loudly.

Coach said – they have a good understanding of the court
Coach Chris Walker said he has great problem-solving skills. she is very smart. She has a good understanding of the court and makes good use of the racket. At 14, you just want to help develop that talent. The little time I’ve spent working with him has been a lot of fun. It’s very exciting for the future. She is a lovely girl.’

The coach further added that Anahata has a great attitude towards all this attention. She is just enjoying the journey. He won the third game 11–0, with no chance of losing. She plays with all seriousness. When she is playing, there is maturity in her game.

‘Anahata was selected in the Indian team after his impressive performances at the under-15 level, which also included wins at the Asian Junior Squash and the German Open this year.

used to play squash with sister
Anahata, a 9th class student, used to go to play squash with her sister when she was 6 years old. But then he had to make a career in badminton. He did not know when Anhat fell in love with squash while playing with his sister. After 2 years from the age of 8, Anhat started taking the sport seriously.

Have won 40 medals so far
She has been practicing squash for 6 consecutive years and is representing India in the Commonwealth Games for the first time. Anhat has so far won 46 medals at the national level. 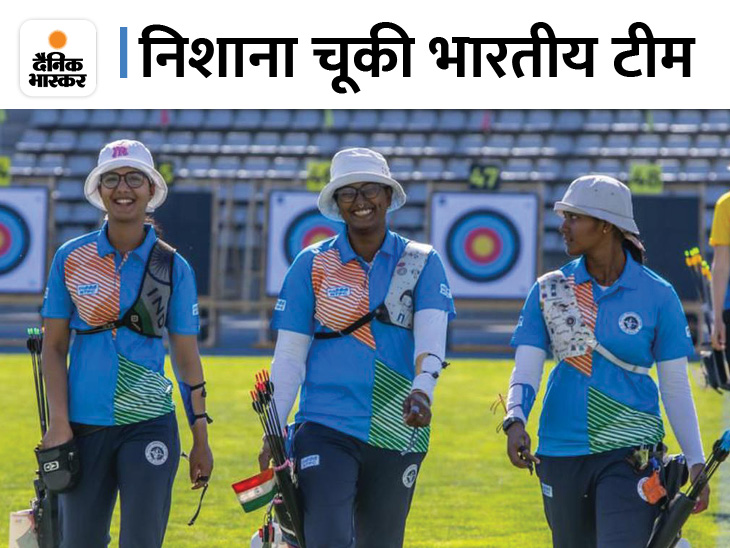 Ganguly danced on the streets of London: Tu Mera Hero… BCCI President, daughter Sana and wife Donna were also present on the song 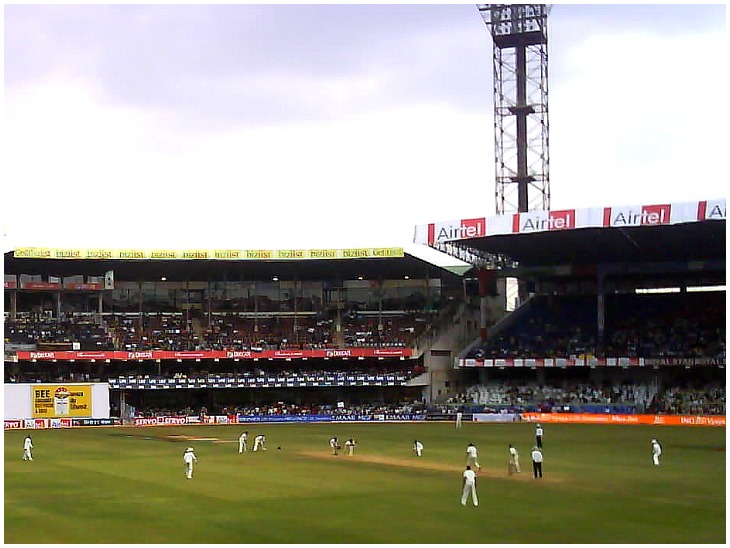 Stadium will be packed in Pink Ball Test: Changes regarding entry of fans in Bengaluru Test, match will be played with 100% fans after 2 years