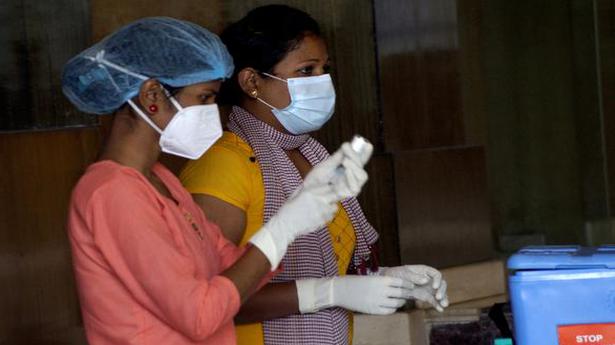 The number of beneficiaries being vaccinated everyday has shown a progressive increase, the ministry said.

India’s tally of active COVID-19 cases has fallen to 1.35 lakh comprising only 1.25% of the total infections, while the distribution of new cases in a span of 24 hours shows only one state reporting over 1,000 cases, the Union Health Ministry said on Friday.

The distribution of daily deaths among states and union territories also reflects a significant decline with 18 states and UTs not reporting any new deaths in a span of 24 hours. Thirteen states and UTs have reported between 1-5 new deaths, it highlighted.

The country’s total active number of cases has seen a sharp decline, falling to 1.35 lakh (1,35,926) and comprises only 1.25% of the total cases. “The day-to-day change of active cases in the last few weeks shows a consistent decline.

“The distribution of new cases in India in the last 24 hours shows a positive picture with only one state reporting over 1,000 cases while the rest of the states and UTs reporting less than 1,000 new cases,” it said.

States and union territories that have not reported any new cases in a span of 24 hours.

The ministry said while 9,309 new confirmed cases were recorded in a span of 24 hours in the country, 15,858 new recoveries were registered in the same period.

Till 8 AM on February 12, over 75 lakh (75,05,010) beneficiaries have received vaccination under the countrywide COVID-19 vaccination exercise.

The number of beneficiaries being vaccinated everyday has shown a progressive increase, the ministry said.

The ministry said 86.89% of the newly recovered cases are recorded in six states.

Maharashtra has contributed the highest number to the newly recovered cases (6,107), followed by Kerala (5,692) and Chhattisgarh (848).

Kerala has reported the highest daily new cases at 5,281, followed by Maharashtra and Tamil Nadu with 652 and 481 new cases, respectively.

A total of 87 case fatalities have been reported in a span of 24 hours. Six states account for 75.86% of these.

Maharashtra has reported the maximum fatalities with 25 new deaths, followed by Kerala with 16 new daily deaths. 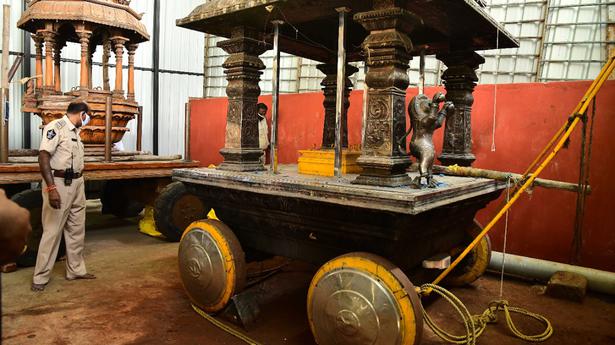