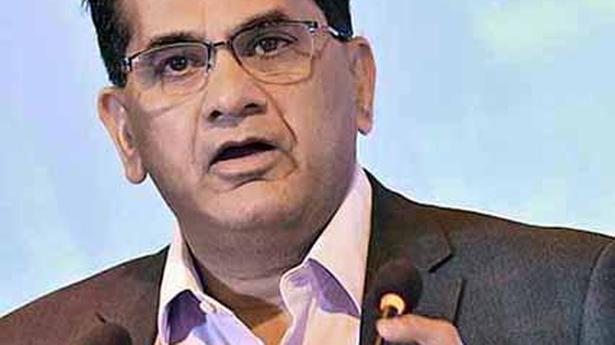 Govt. to make nation one of the easiest to invest in: Kant

India’s business climate has been continuously improving and the government will work tirelessly to make India one of the easiest countries to invest in and create wealth, NITI Aayog CEO Amitabh Kant said on Friday.

Mr. Kant also emphasised that Prime Minister Narendra Modi’s vision of ‘ease of living’ for the citizens of India would be the government’s focus.

His comments come a day after the World Bank announced the decision to pause publication of its global ‘Doing Business Report’ due to irregularities in reporting of data based on which countries were ranked with regard to their business climate.

“India’s business climate has been continuously improving, not for the World Bank’s Index (ease of doing business) sake but to make India easy and simple,” he told PTI. “All of us in the government will continue to work tirelessly to ensure efficient and effective norms for MSMEs, businesses, start-ups and entrepreneurs and make India one of the easiest countries to invest and create wealth,” he said.

India jumped 14 places to the 63rd position in the World Bank’s latest ease-of- doing business ranking. India has improved its ranking by 79 positions in five years (2014-19).

NITI Aayog Vice-Chairman Rajiv Kumar said the World Bank should be carrying out a serious investigation into the irregularities.

‘Centre’s, RBI’s stand in SC on loans is a big blow to MSMEs’ 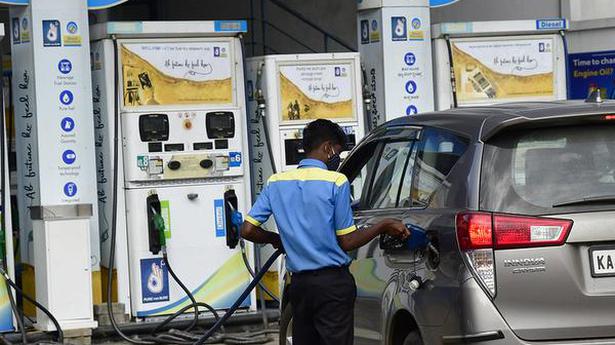