Team India has made a great start in the Under-19 World Cup being played in the West Indies. Vicky Ostwal’s amazing bowling helped India’s youth beat South Africa by 45 runs. Team India came out to bat in the match and captain Yash Dhul scored a brilliant 82 runs. Team India scored 232 runs in 46.5 overs on the basis of his innings. In reply, South Africa were reduced to 187 runs in 45.4 overs. 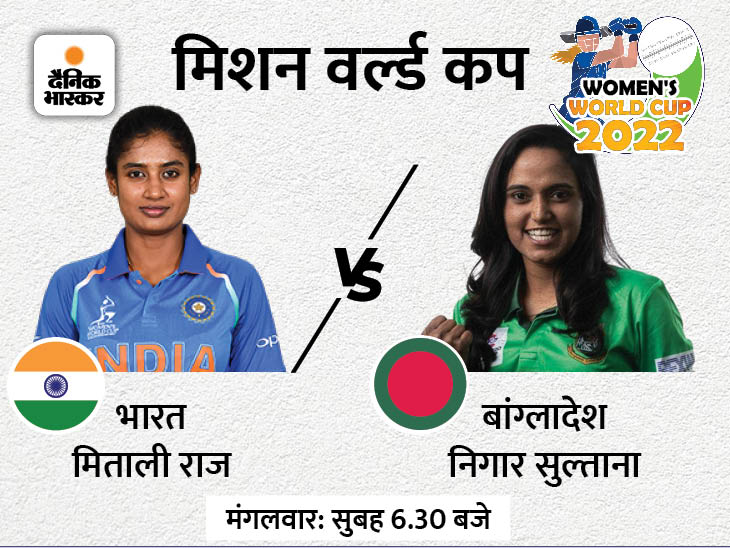 4 wickets in 4 consecutive balls in Big Bash: Cameron Boyce of Melbourne Renegades created history, this feat was done for the first time in BBL; Eyes on IPL Mega Auction 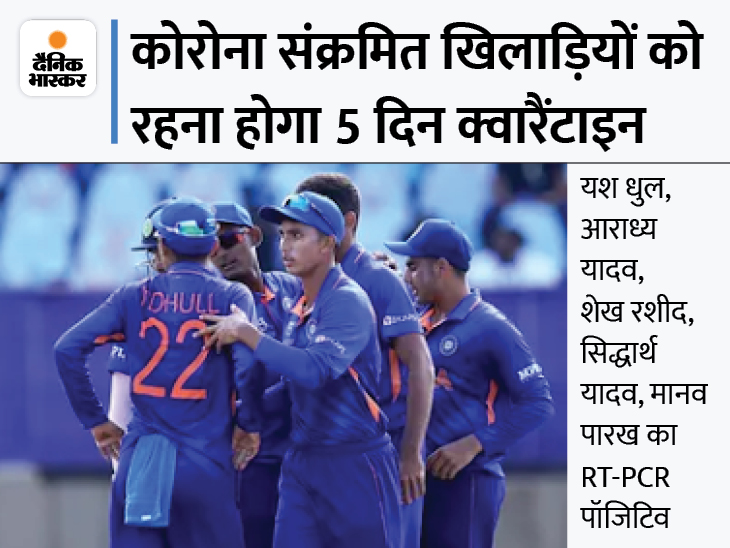 Shock to India in Under-19 World Cup: Five players including captain Yash Dhul out of the team due to Corona; Today the team will clash with Uganda in the last league match