So, should we cheer the fact that India had a record current account surplus of $19.8 billion (3.9% of GDP) in the April-June quarter? Alas, no. It reflects economic mismanagement.

In this quarter, India has had a trade deficit in goods of $10 billion, down from $40 billion per quarter last year. Had this reflected a surge in exports, that would have implied economic strength. In fact, exports fell one-third. But imports contracted even more, by 50%. This reflected not economic strength but an economy imploding so much faster than others that India’s demand for imports fell faster than foreign demand for Indian exports.

In this quarter, India’s GDP contracted by a whopping 24%, among the highest rates globally. This was because India imposed the strictest lockdown on movement and economic activity in the world. Most recessions are caused by a sudden fall in demand despite government efforts to boost it. But this time the recession was caused by the government itself, forcing a lockdown of the economy to control Covid.

THE COVID CONUNDRUM: India is investing so little that it has a savings surplus. Fear of unemployment and of the virus have depressed shopping and entertainment

This ended the livelihoods of millions. Most countries tried to offset this with a huge fiscal stimulus, providing cash to the needy and to businesses to keep functioning. Japan decreed a stimulus of 20% of GDP. The US legislated an immediate stimulus of 10% and has just legislated a similar second stimulus. It sent one-time cheques of $1,200 per adult and $500 per minor child to poorer households. It gave additional unemployment benefits of $600 per week so that some unemployed persons improved their purchasing power. The result was that poverty actually fell in the US despite the worst recession since the Great Depression. In India, however, the stimulus was less than 2% of GDP, among the smallest in the world. Additional sums were given through the Jan Dan Yojana and MNREGA but these were peanuts compared with what other countries did.

This collapse of domestic demand led to India’s record current account surplus in April-June. It did not reflect improved Indian competitiveness. The saving grace is that the export of services (like computer software and call centres) mostly held up. Remittances from abroad also slipped but not as badly as during the oil price fall in 2015-16.

It is not obvious to the lay person, but economics teaches us that a current account surplus is exactly equal to the surplus of national savings over investment. Typically, a developing country tries to grow fast and so invests more than is available for from domestic savings, borrowing the extra sum from abroad. This fuels fast growth and is entirely sustainable, provided the fast GDP growth translates into fast export growth. That is exactly what India did in the glorious 2000s, when it averaged 8% GDP growth.

Today, India is investing so little that it has a savings surplus. Fear of unemployment and of catching Covid has depressed shopping and entertainment. Banks are afraid to lend easy money from the RBI to corporations. The huge current account surplus implies that a poor country that badly needs investment finds economic prospects so weak that it is not investing.

Something similar is evident in the foreign exchange reserves. These rose by $28 billion in the April-June quarter to a total of $468 billion. Since then they have shot up to $501 billion. Reserves need to keep pace with imports, but these are contracting, not rising.

Foreign exchange reserves represent the RBI’s purchase of government bonds of rich countries. So, a rise in foreign exchange reserves means that a poor country like India is in effect lending enormous sums to rich countries. That would not matter if India was a boom economy. But in a deep recession, India needs to invest massively at home, not abroad.

The lesson for the government is clear. Phase out the lockdowns completely to revive economic activity. Inject large sums of purchasing power through cash transfers. Economist Ajit Ranade has suggested distributing spending vouchers that expire in a few months, so that beneficiaries will spend the money and not save it, as many do in these uncertain days. Rising demand will spur private investment. The government should also accelerate all planned investment. This will mean a much larger fiscal deficit. So be it. 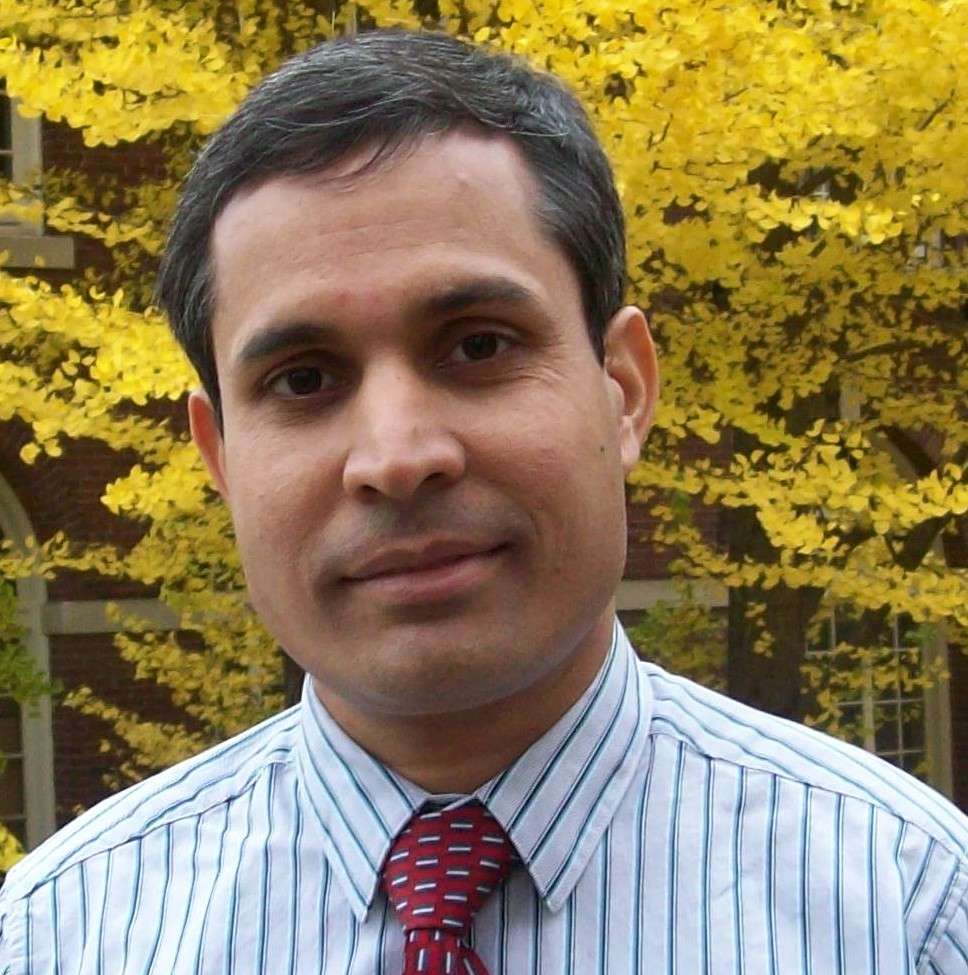 The Jahajis’ social contract and the Jammu and Kashmir conflict Living in a damaged planet