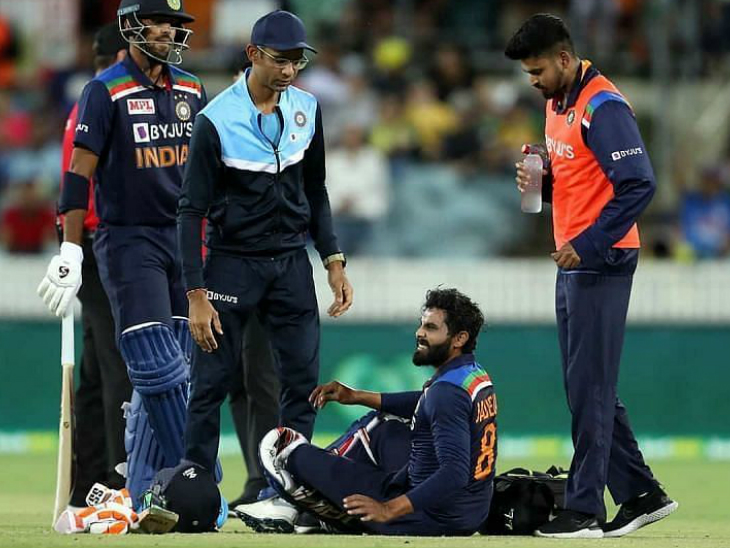 Indian all-rounder Ravindra Jadeja had to contend with concussion and hamstring during the first T20 match against Australia.

Indian all-rounder Ravindra Jadeja may also be out of the first Test against Australia. He had a concussion and hamstring problem in the first match of the 3 match T20 series. After this, he had to drop out of the T20 series. The first Test against Australia will be played in Adelaide from 17 December. This will be India’s first day-night test abroad (pink ball test).

He further said that if Jadeja does not play a practice match, then the team management will take the risk of landing Jadeja on the field.

Boxing day test too difficult if hamstring becomes serious
BCCI sources quoted the news agency as saying that if Jadeja’s hamstring became serious, he might be difficult to play in the Boxing Day Test. The Boxing Day Test is to be played in Melbourne from 26 December. Even if the concussion is not severe, Jadeja can stay away from at least one test due to hamstring.

Ball was in Jadeja’s helmet in the first T20
In the first T20, due to hamstring injury, Jadeja was very upset while taking runs. After this, his helmet was bowled in the last over. However, he batted till the last ball and smashed 44 off 23 balls. Jadeja’s concussion test was not done due to having 4 balls to end the innings.

Jadeja has played 49 Tests.
The Indian all-rounder has represented the country in 49 Test matches for India. During this time, he has taken 213 wickets to his name and has scored 1869 runs at an average of 35.26 while batting. He also has a century and 14 fifties in his name. 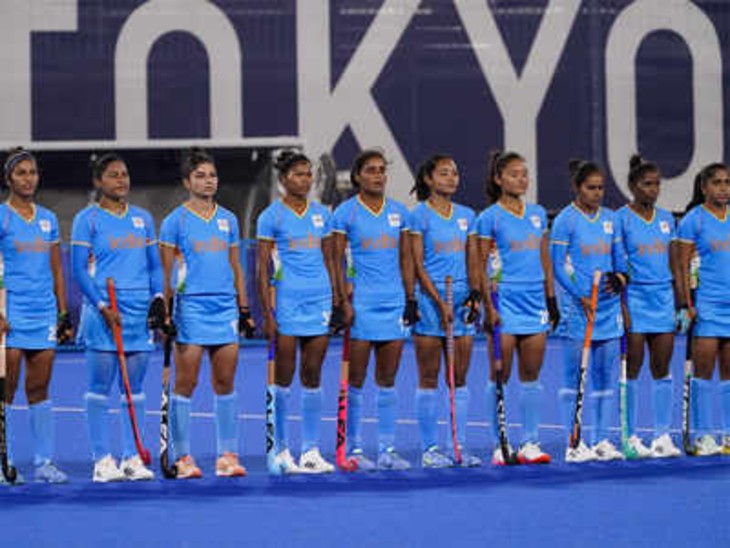 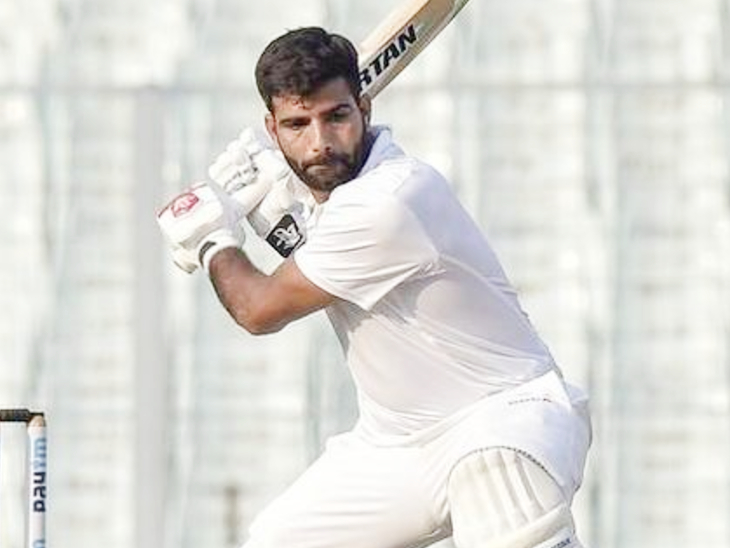 Double century in T20 cricket: Delhi’s Subodh Bhati became the first batsman in the world to do so, Gayle second with 175 runs