InterGlobe Aviation, the parent company of IndiGo, was trading over 2 per cent lower on Thursday morning after the company announced its quarterly earnings for the quarter that ended June 30. The private carrier reported a consolidated net loss of Rs 1,064.26 crore for the April-June quarter. The net loss narrowed from Rs 3,174.18 crore witnessed in the year-ago quarter. The company reported a 327 per cent growth in consolidated revenue at Rs 12,855.3 crore.

IndiGo stock was trading lower on Thursday morning but analysts see reasons to board this low-cost airline stock as a drop in crude oil and increasing airline traffic bode well for the aviation giant with a mammoth share of India’s domestic sky.

Should you Invest in IndiGo?

Analysts at Kotak Securities said that Indigo’s spreads will go up in a stable to declining crude environment. “The fact the demand beyond metro-to-metro (domestic, international) is buoyant will only enhance Indigo’s scope to leverage coverage, pick routes and accelerate improvement in the spread,” they added. During the quarter, IndiGo’s fuel cost shot up 392 per cent from the year-ago period. Growth is also expected to continue to be healthy for long for an underpenetrated country like India where only the top 7 per cent of the population flies. Kotak Securities has increased their EPS estimate by 1-4 per cent and pinned a fair value of Rs 2,710 at 19X two-year forward earnings. “On a two-year forward basis, our spread estimate is Rs0.44 per ASK,” they added. The fair value price suggests an upside of 37 per cent.

“Load factor at 79.6 per cent remains considerably below pre-COVID levels of 89 per cent, impacted by price hikes. We anticipate the September quarter to be a weak one impacted by seasonality and weak macros,” it added.

“We believe IndiGo is better placed than peers with 55 percent market share. The company will benefit in the medium to long term from (1) demand recovery along with capacity deployment (2) local and global network expansions (3) commodity softening (4) superior balance sheet (4) better than industry cost structure and (5) strong management,” the brokerage added.

“However, inflationary cost environment and rupee depreciation will continue to drag profitability. Maintain ‘hold’ with a revised target price of Rs 1,900 (Rs 1,800 earlier),” it said.

The brokerage firm said that it expects a strong revival in the air passenger traffic over the next 2 years and factors 35 per cent CAGR in ASK over FY22-FY24E and an improvement in EBITDA margin by 2,370bps over FY22-FY24E. “We believe that IndiGo’s strong cash position would help in sustaining its market share along with pricing power, going forward, which would drive its overall profitability. Rising Yield, pricing discipline, and falling crude prices would support turnaround despite other cost inflation,” analysts said. They project fuel prices to normalise by the second half of the fiscal year. “It is the best play to capitalize on the fastest-growing Indian aviation sector. We reiterate our BUY rating on IndiGo and maintain the Target Price of Rs 2,550,” Reliance Securities added. The target price suggests a 29 per cent upside. 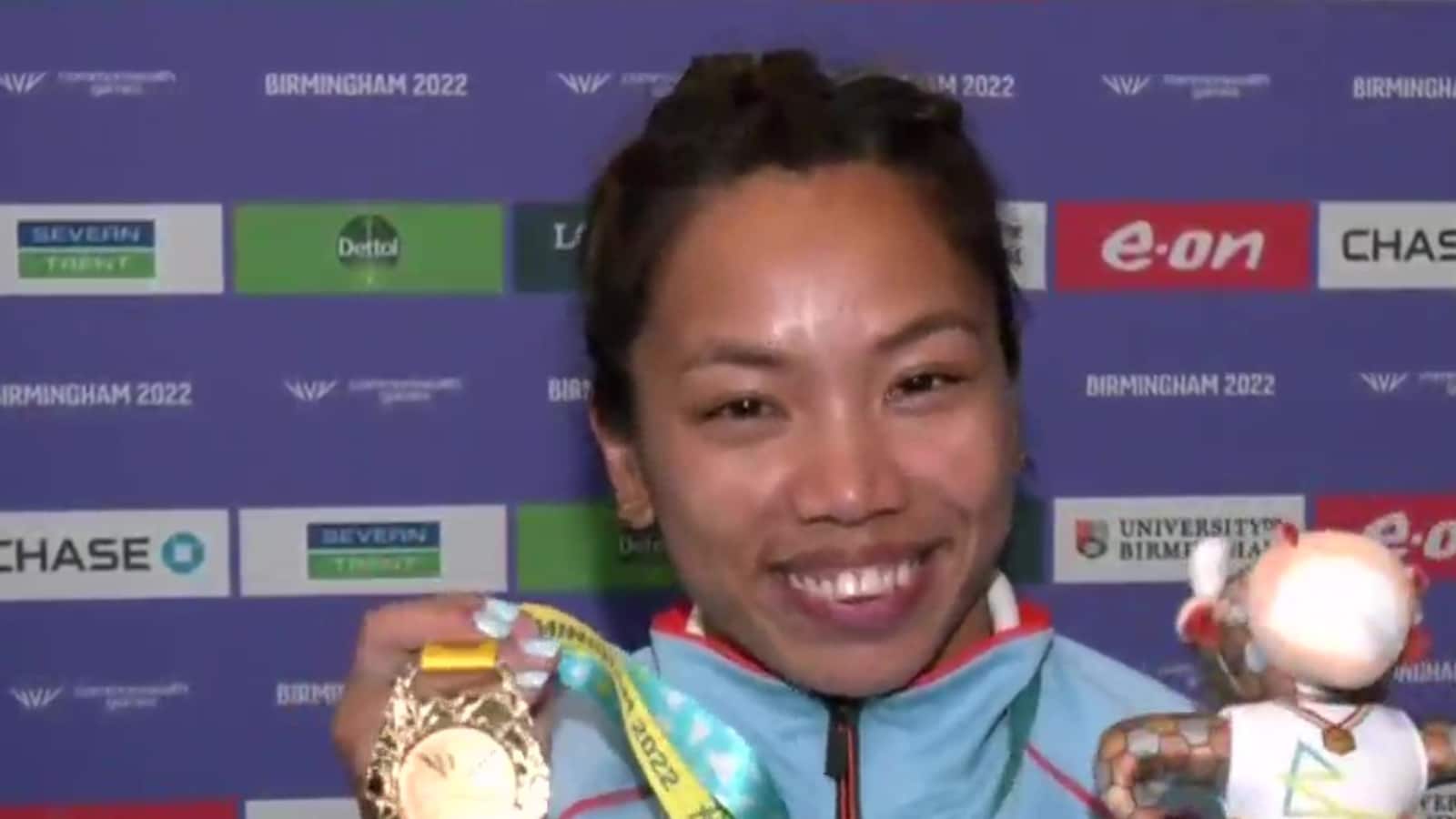 Happy that I Was Able to Win India’s First Gold at CWG 2022: Mirabai Chanu 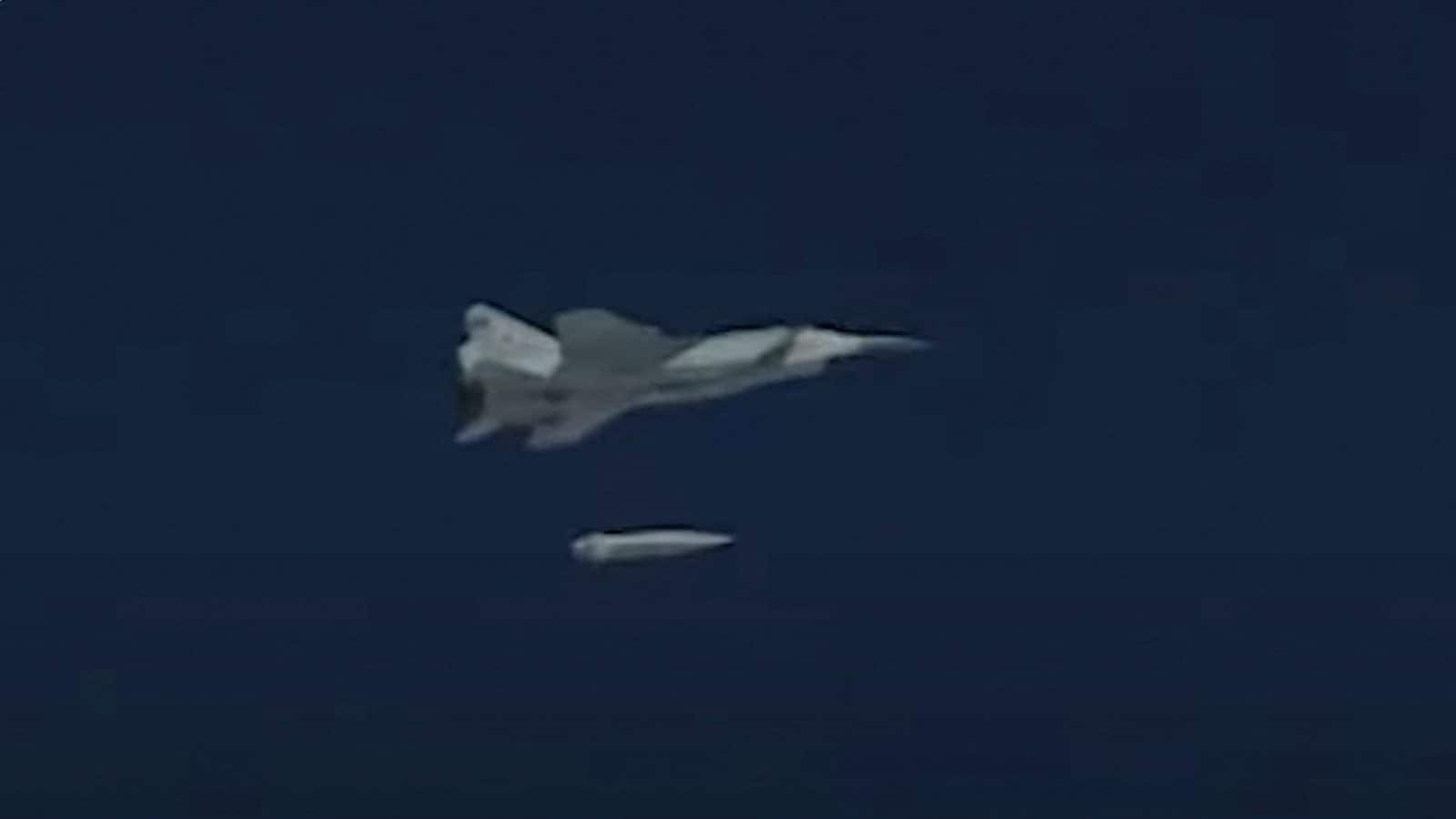 Russia Hypersonic Missile ‘Not a Game Changer’ in Ukraine: US