The holy city of Shri Kartarpur Sahib, established by the first Patshahi Shri Guru Nanak Dev Ji, where people separated at the time of partition are often seen meeting after decades, on the same holy ground the wrestlers of India and Pakistan’s Punjab (Chadda and Lahanda Punjab) Got to see a wonderful sight of meeting. After many years the wrestlers of both the Punjabs met at Shri Kartarpur Sahib.

Sports lover former DGP MS Bhullar said that Shaheed Bhagat Singh Sports and Cultural Meet is being organized in the month of March next year. He said that there was a gap of three years in this sports being conducted since 2009. The Games could not be held for two years due to Corona and after that in the current year the Games were not held due to the murder of Sandeep Nangal Ambia.

Players will come from abroad

Padmashree wrestler Kartar Singh said that players from Pakistan, England, Canada, America and Australia would participate in the games being organized in the month of March. Apart from this, wrestlers from Himachal Pradesh, Chandigarh and Haryana will also participate in the game. He said that after a gap of three years, large scale games are being organized. Kartar Singh said that the wrestlers in Pakistan gave him a lot of love. If all goes well, next year we will see interesting matches between the wrestlers of both the countries. 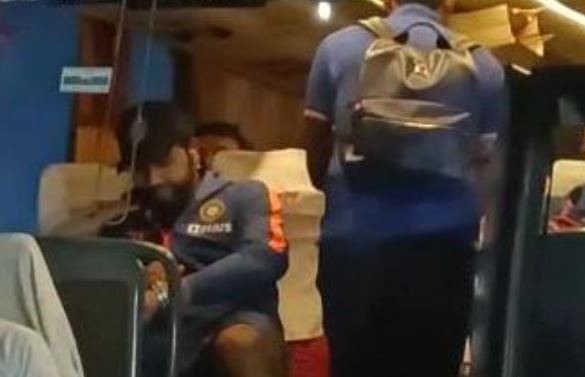 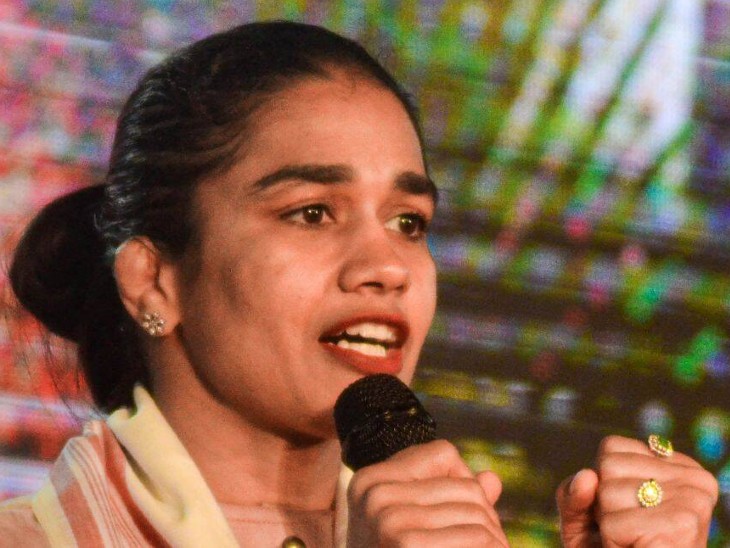 Babita Phogat included in Oversight Committee: Wrestlers raised objection; WFI was formed to investigate the allegations of sexual harassment on the President 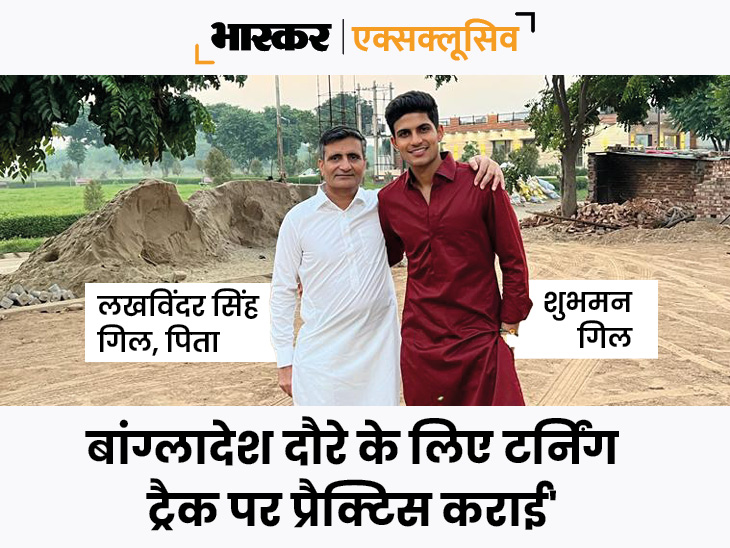 Gill’s first test-century came after his father’s scolding: Gill was out after playing a bad shot in the first innings, scored a century on father’s tips