Indonesia officially handed over the G20 presidency to India.

Indonesian President Joko Widodo on Wednesday officially handed over the G20 presidency to India at the end of a summit of the bloc’s leaders in Bali.

The Group of 20 major economies adopted a joint leaders’ declaration and produced other partnerships, Jokowi, as the president is known, said. 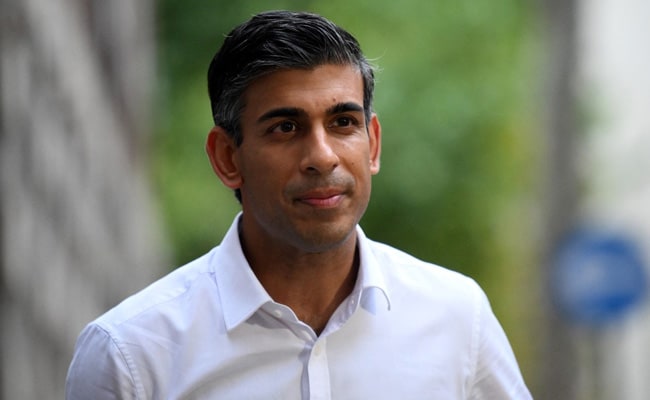 Rishi Sunak, 42, Is Britain’s Youngest PM After Months Of Turbulence 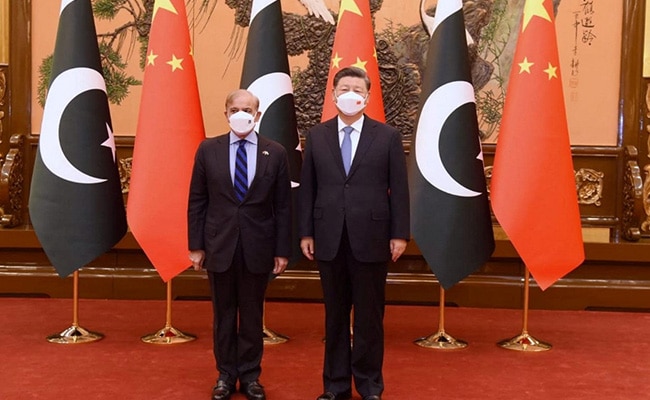 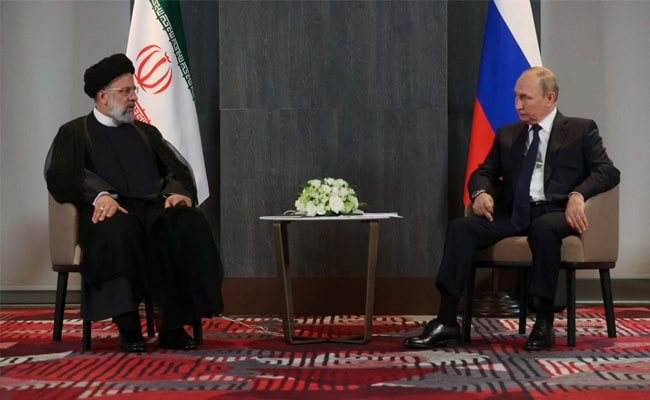