The all-crucial core committee of the Bharatiya Janata Party (BJP) State unit was reconstituted on Thursday by dropping two prominent leaders and inducting four new leaders. Induction of some leaders has raised eyebrows.

Senior BJP leaders C.M. Udasi and Arvind Limbavali were dropped from the core committee and Deputy Chief Ministers C.N. Ashwath Narayan and Laxman Savadi, senior Minister B. Sriramulu, and one of the 10 vice-presidents of the party Nirmal Kumar Surana were inducted.

A former MLA, Mr. Surana had identified with the anti-Yediyurappa camp and was sacked by the party as vice-president to quell factionalism in 2017 over Sangolli Rayanna Brigade fiasco. One of the first decisions Nalin Kumar Kateel took as State president was to reinstate him in 2019. Mr. Surana presently holds the charge of party affairs in poll-bound Puducherry, where he is credited with successfully toppling the Congress government. “Mr. Surana has proved his mettle in Puducherry and his induction is a recognition of that,” said one of his close associates. 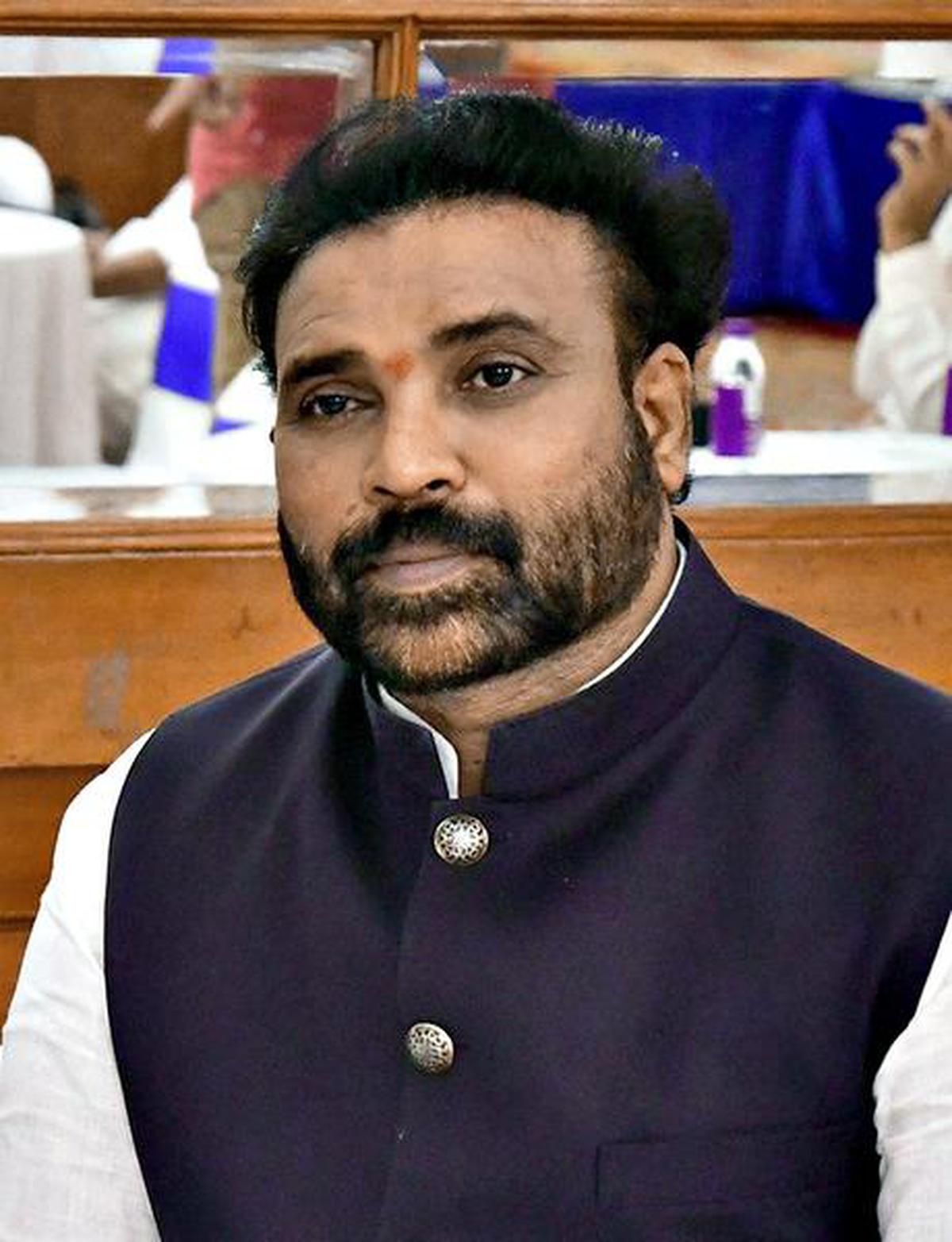 Mr. Sriramulu, a senior Scheduled Tribes leader, was tipped to become Deputy Chief Minister during the 2018 Assembly polls campaign, but was denied that post after the BJP came to power. He was recently stripped of the Health and Family Welfare portfolio amid the pandemic, which had not gone down well with him and his induction into the core committee is seen as a recognition of his political importance. Moreover, he presently holds the charge of Social Welfare at a time when there are rising demands for reconstituting the reservation matrix, a tricky political question.

First dose coverage yet to be completed