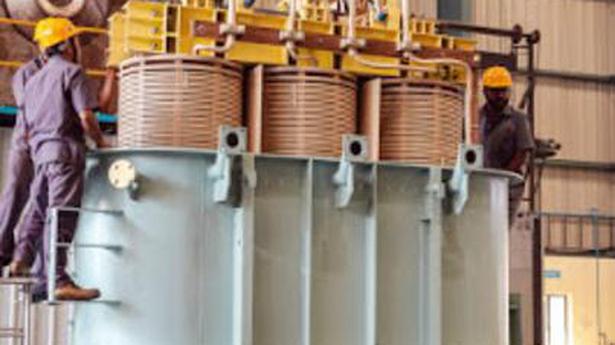 The chair, set up at the behest of the State government, will address the lack of facilities for research and development in public sector undertakings in the State, says KEL Managing Director Shaji Varghese.

The industry-university chair, to be launched by Chief Minister Pinarayi Vijayan at the ₹12.5-crore Mamala unit of KEL on February 9 via videoconferencing, would analyse ideas floated by the electrical company about its new range of products and involve research students in the development of the product using KEL’s manufacturing facilities.

The process would help KEL develop new market-oriented products and open up an opportunity for students to gain hands-on experience during their research.

The adoption of the industry-university chair concept to include other areas of activities could help launch another wave of industrialisation in the State.

KEL, established in 1964, is fully owned by the State government and has four manufacturing facilities. The company’s clients include the defence forces and Railways and produces alternators for lighting and air-conditioning rail coaches, distribution transformers, frequency converters, and power packs for missile projects.

The company had a turnover of over ₹127 crore and a net profit of ₹68 crore during last financial year.

A release said the Chief Minister would also inaugurate a power transformer manufacturing facility at the Mamala unit of KEL on February 9. The plant had been set up with an investment of ₹12.5 crore.

An electrical vehicle charging station would also be inaugurated on the Kochi-Dhanushkodi National Highway near the power transformer plant. It would be useful for vehicles going to Muvattupuzha, Kothamangalam, Idukki, and Munnar from Ernakulam.