Following the deaths of two infants within 24 hours of receiving paediatric vaccines in Coimbatore, the Health Department has ordered all primary health centres (PHC) and anganwadis not to use the batch of vaccines administered on Wednesday.

Sources in the Department told The Hindu on Friday that the regular immunisation programmes will continue on Wednesdays in the district using other available batches of the vaccines. While the link between the vaccination and the two deaths has not been established yet, the Health Department has taken precautionary measures, sources said.

On Wednesday, two baby boys aged around two-and-a-half months were administered paediatric vaccines — Pentavalent, rotavirus vaccine (RVV) and oral polio vaccine (OPV) — at an anganwadi in Masakalipalayam near Singanallur and at an urban PHC in Sowripalayam. While the first baby was reported to have died by Wednesday afternoon, the second baby was pronounced dead on Thursday morning. The first infant died due to pneumonia as per the autopsy report and the cause of death of the second infant is yet to be ascertained, the sources said.

The possibility of death due to anaphylaxis (allergic reaction) elicited by vaccination was ruled out as any adverse reaction would be evident within 30 minutes of vaccination, which was not the case in either of the deceased infants, the sources noted. The 27 babies (13 in Masakalipalayam anganwadi and 14 in Sowripalayam PHC), who were administered the same batch of vaccines as that of the deceased babies, were normal as of Friday, the sources said. These babies will be monitored till next Thursday by the Health Department.

Meanwhile, a nine-member ‘adverse event following immunisation (AEFI) committee’ including Deputy Director of Health Services (Coimbatore) G. Ramesh Kumar and Dean of Coimbatore Medical College Hospital P. Kalidas convened a meeting on Thursday regarding the two infant deaths and had sent a report to the Directorate of Public Health and Preventive Medicine. The samples of the vaccine batch that were administered to the deceased will be sent to the Central Drugs Laboratory, Kasauli in Himachal Pradesh for testing, according to the sources. 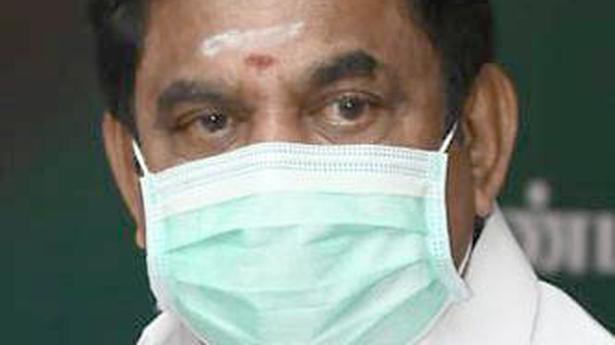 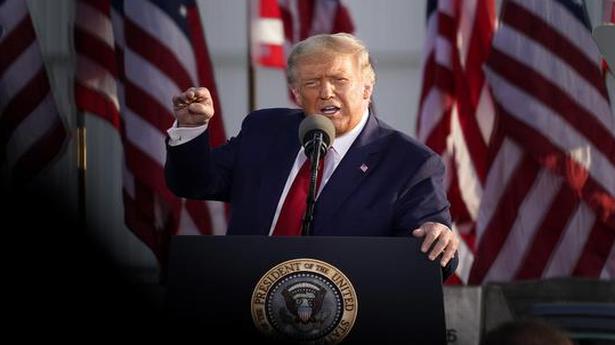 Go to this police station to read books