17 other infants were given vaccine from same vial, but none developed adverse effect

Post-mortem examination on the two-and-half-month-old baby girl, who died within a few hours of taking bivalent Oral Polio Vaccine (bOPV) on Sunday, was completed on Monday. Officials were yet to receive the report.

The infant did not suffer from fever or any health complications. However, officials from the Telangana Health department said the vaccination might not be the reason as 17 more children were given the vaccine from the same vial and none of them developed any adverse effect.

The Pulse Polio programme was launched on Sunday. Around 36,42,598 children in the State in the 0-5 years age group were vaccinated.

The infant was administered polio drops at an anganwadi centre in Shambipur village near Dundigal, Medchal-Malkajgiri, at around 11.30 a.m. on Sunday. After an hour, her mother alerted Health department staff that the baby was not responding. Officials from Medchal said she was rushed to a private hospital in Miyapur where she was declared brought-dead.

As per procedure, post-mortem examination was conducted on the infant’s body. A District Adverse Event Following Immunisation (AEFI) committee would examine the death and send a report to the State AEFI committee. 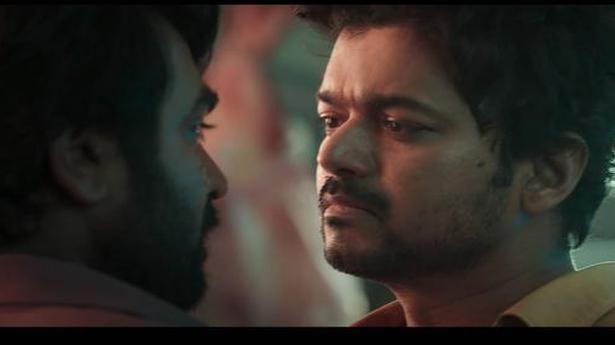 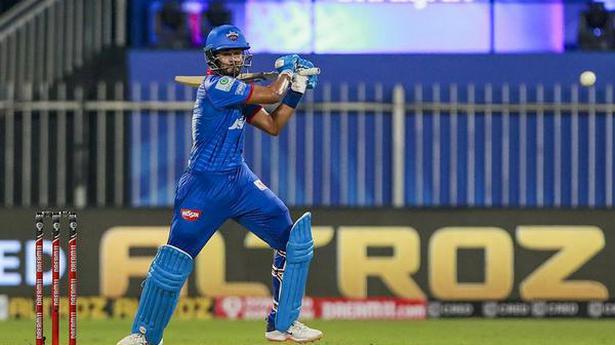 IPL 2020 | I am not a gifted player, it’s all about hard and smart work: Shreyas Iyer

One thought on “Infant dies hours after taking polio vaccine”