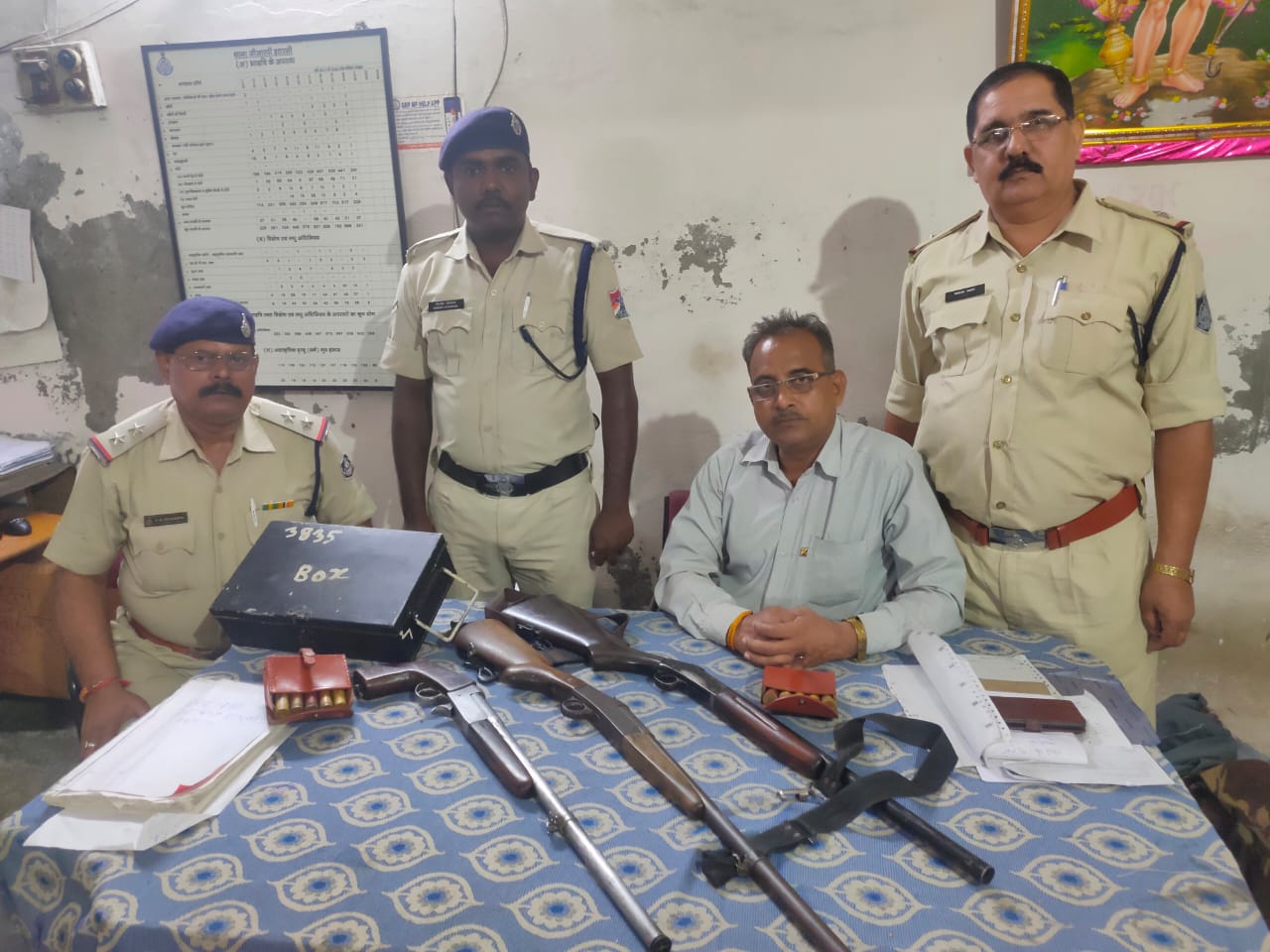 The GRP has not been able to gather information regarding 3 illegal 12 bore guns found along the railway track in Itarsi, Hoshangabad. Even after 3 days, it could not be ascertained from where did this gun come and to whom it belonged. There was no information about theft or loss of guns from neighboring police stations. Here, a 3-member team of GRP Itarsi has reached Jhansi to get information about the guns. In Jhansi also, 3 licensed owners of 5 guns found in AP Express have been arrested. The team has gone from Itarsi to interrogate whom.

GRP station inspector VV Tadia said that on September 10, three 12 bore guns and 10 live cartridges were found in a bag on the side of the railway track at Nagpur Outer in Itarsi. On the same night, RPF, GRP in Jhansi also found 5 guns from unclaimed bags from Andhra Pradesh Express. In which all guns were licensed. GRP Jhansi arrested three gun owners. Getting information about guns from them. After getting information about the arrest of the licensee, ASI Shrilal Padaria and two constables have gone to Jhansi from GRP from Itarsi as well. Those licensees must have inquired about the guns found in Itarsi.

Illegal weapons found along railway track in Itarsi: 3 guns and 10 cartridges found in an unclaimed bag at Nagpur Outer, 2 km from the railway junction; Apprehension – there was preparation for smuggling or robbery 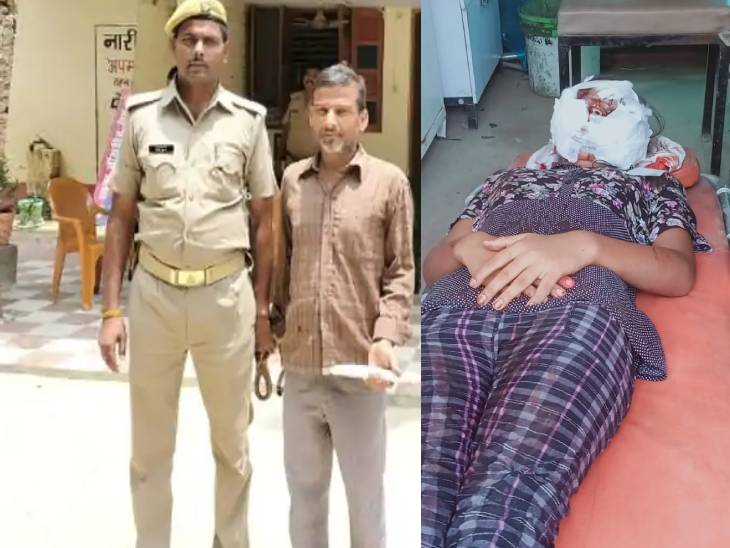 Dabang entered the house to protest the molestation, had done 15 stabs with a knife, there were many wounds on the face; Plastic surgery being done in BHU with the initiative of SP | Dabangg, who entered the house to resist molestation, did 15 stabs with a knife, many wounds have happened on the face; Plastic surgery will be done in BHU 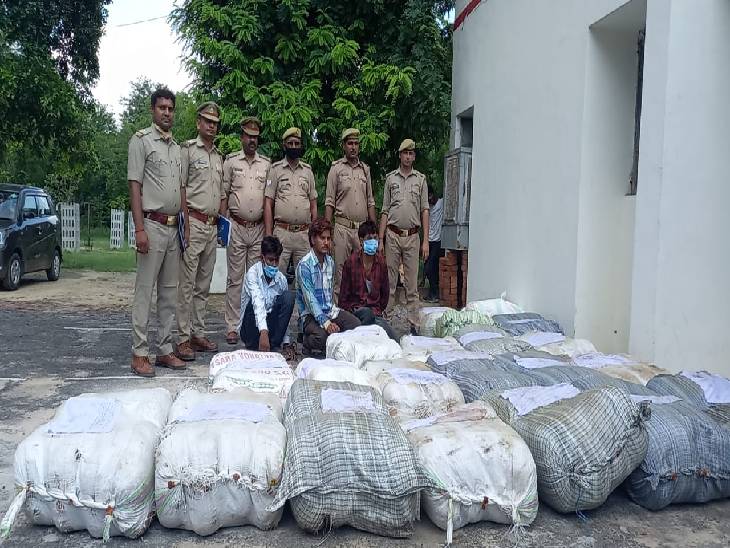 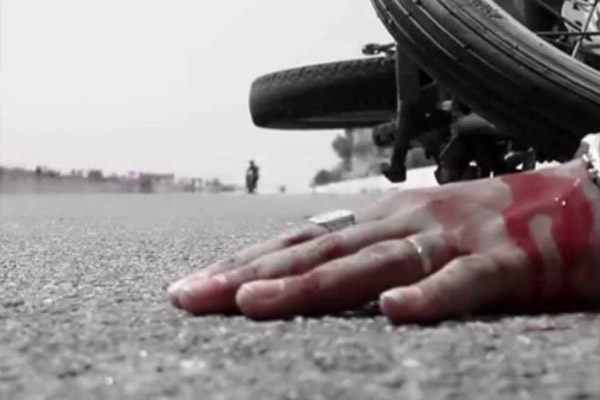 Accident in UP: four killed, five seriously injured, including mother and daughter in a car collision with a dumper in Chitrakoot