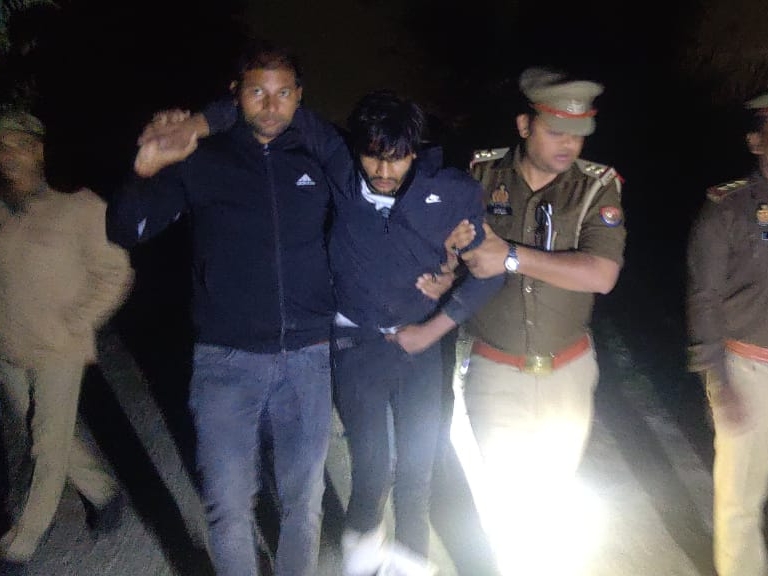 An encounter took place on NTPC road between the Badalpur police station of Greater Noida and the gangster who was absconding in connection with the Gangster Act. During this encounter, the miscreant was injured by being shot in the leg. In injured condition, he was sent to the nearest hospital for treatment. Police recovered the stolen bullet, pistol and cartridges from the possession of the miscreant.

Central Noida’s Additional DCP Saad Miyan Khan said that late on Sunday evening, the police received information that a vicious criminal was roaming in the area to carry out an incident. Regarding the same, the police started an intensive checking campaign at various places. When the police were checking near Ambuja Cement on NTPC Road, a suspect appeared on the bullet. The police signaled him to stop, but he did not stop and started running. When the police chased him, he started firing at the police.

The pistol recovered from the miscreant. That is why he opened fire on the police.

In self-defense, the police also retaliated and during retaliatory firing, the miscreant was shot in the leg and he fell down. After which the police caught him running. The miscreant has been identified as Abhishek Rajput. He is a resident of Basti Chhapraula of Badalpur police station area. He was absconding from Ghaziabad in connection with the Gangster Act. Information is being gathered about his criminal history. Ghaziabad Police is also being contacted.

The miscreant tried to run away with this bullet. 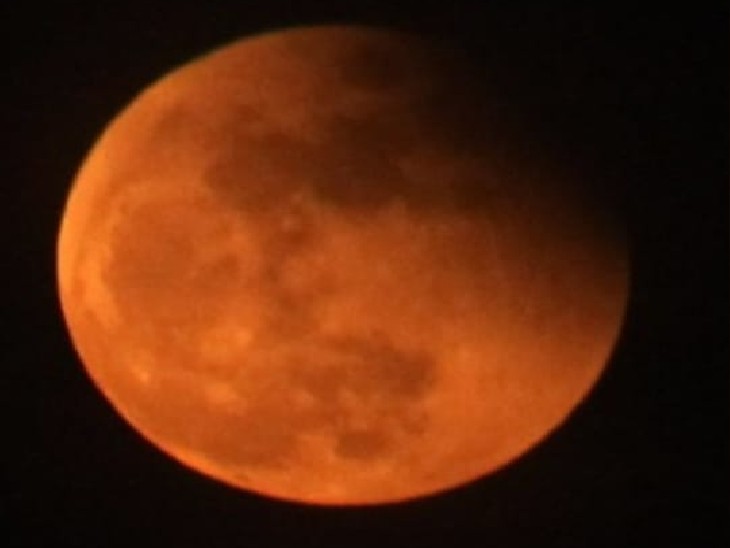 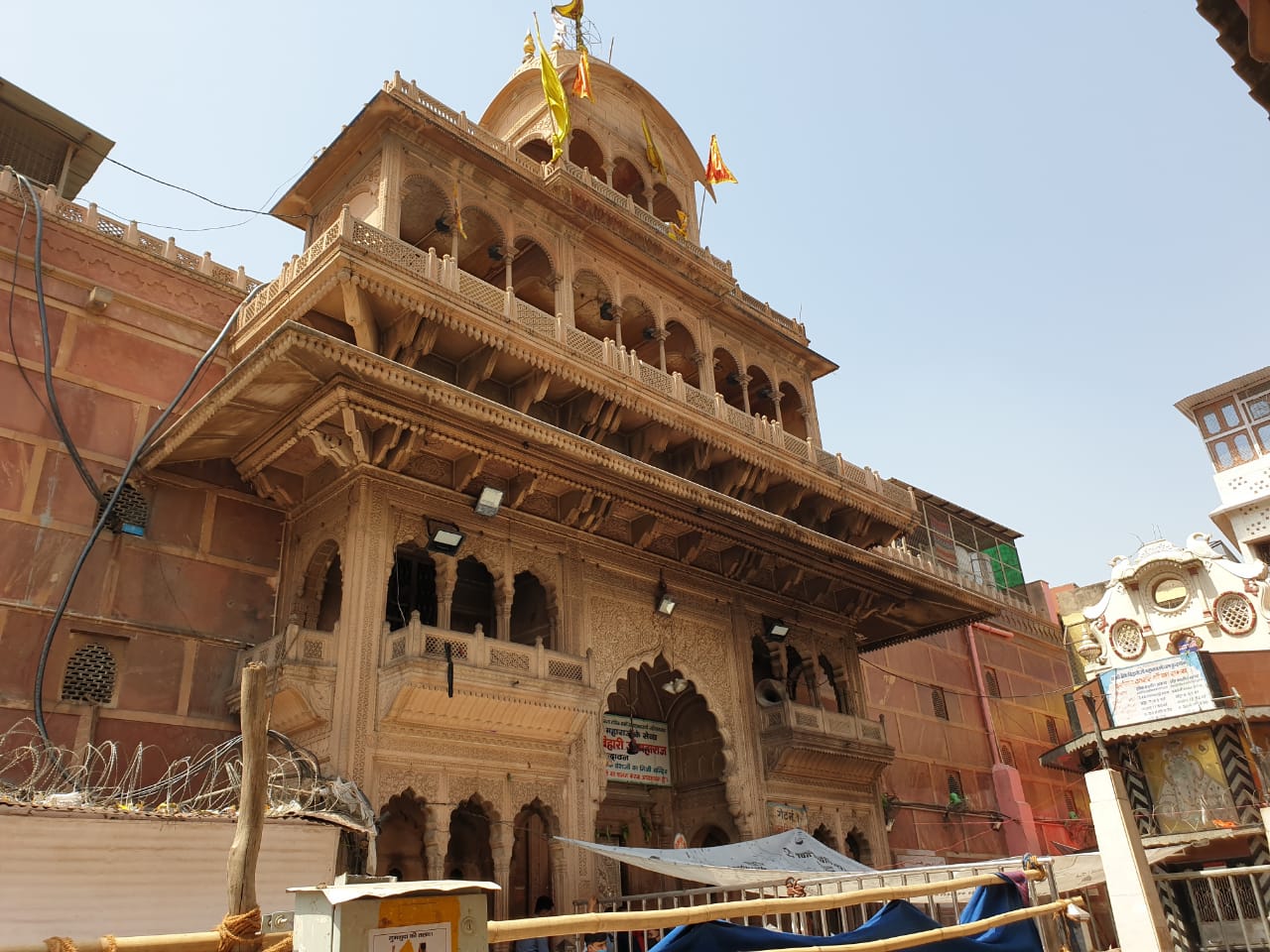 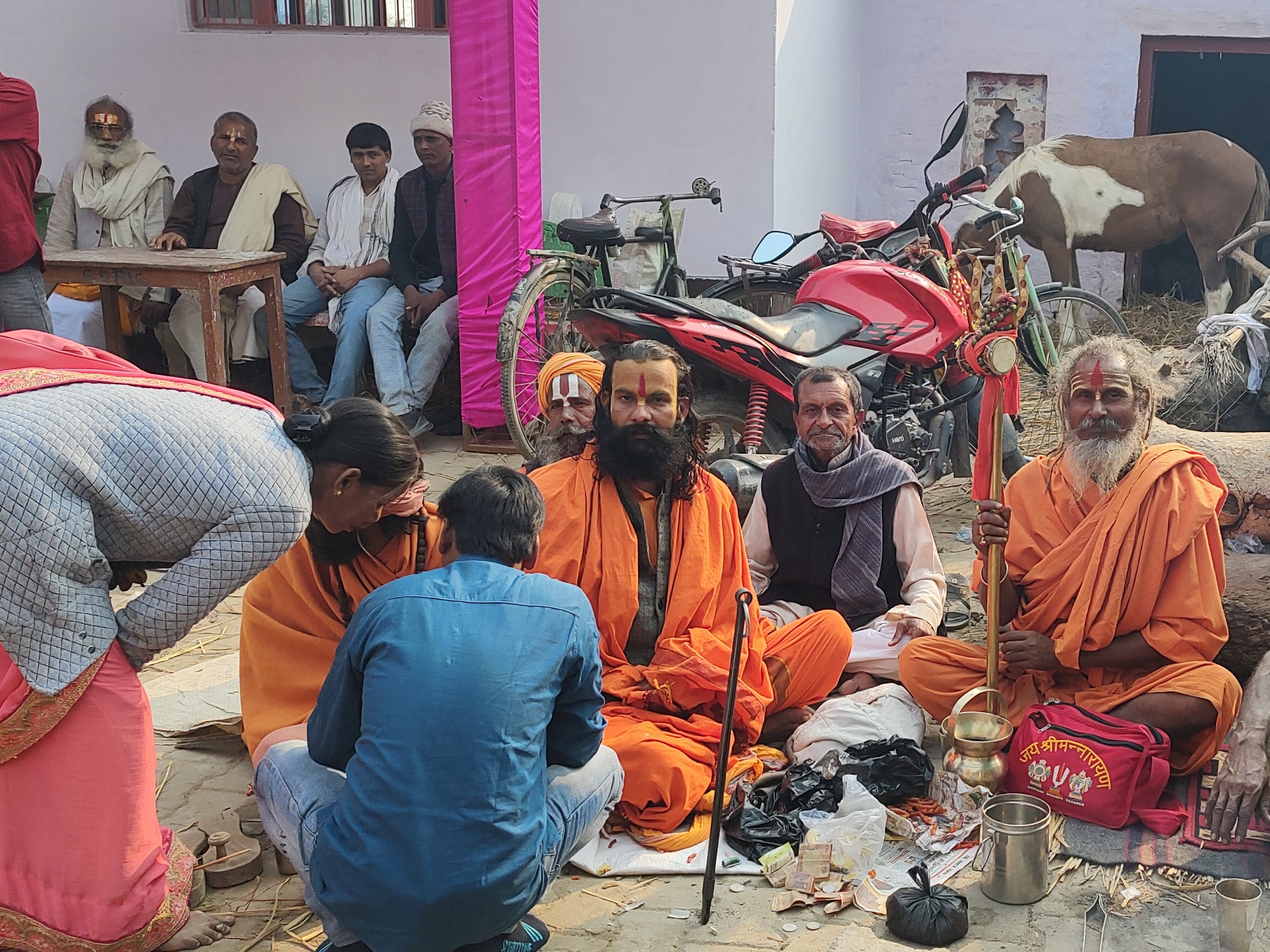