Navdeep Saini will start his recovery at NCA. (AFP Photo)

Fast bowler Navdeep Saini will miss the entire one-day series between India A and New Zealand A after he sustained  a right groin injury during the Day 1 of the Duleep Trophy 2022 semi-final match between North Zone and South Zone currently underway in Salem.

The BCCI confirmed the development in a statement on Sunday and said Saini will now head to the National Cricket Academy in Bengaluru for rehabilitation.

“He (Saini) is ruled out of the ongoing tournament and also from the upcoming three-match one-day series between India A and New Zealand A. Saini will now head to the NCA for further management of his injury,” the statement read.

The All-India senior selection committee has named allrounder Rishi Dhawan as Saini’s replacement in India A squad for the one-day series that starts from September 22 with all three matches to be played in Chennai.

Sanju Samson, who was snubbed for the T20 World Cup, will lead the 16-man squad. We Have to Use Tax Payers’ Money in Correct Manner: AIFF President Kalyan Chaubey 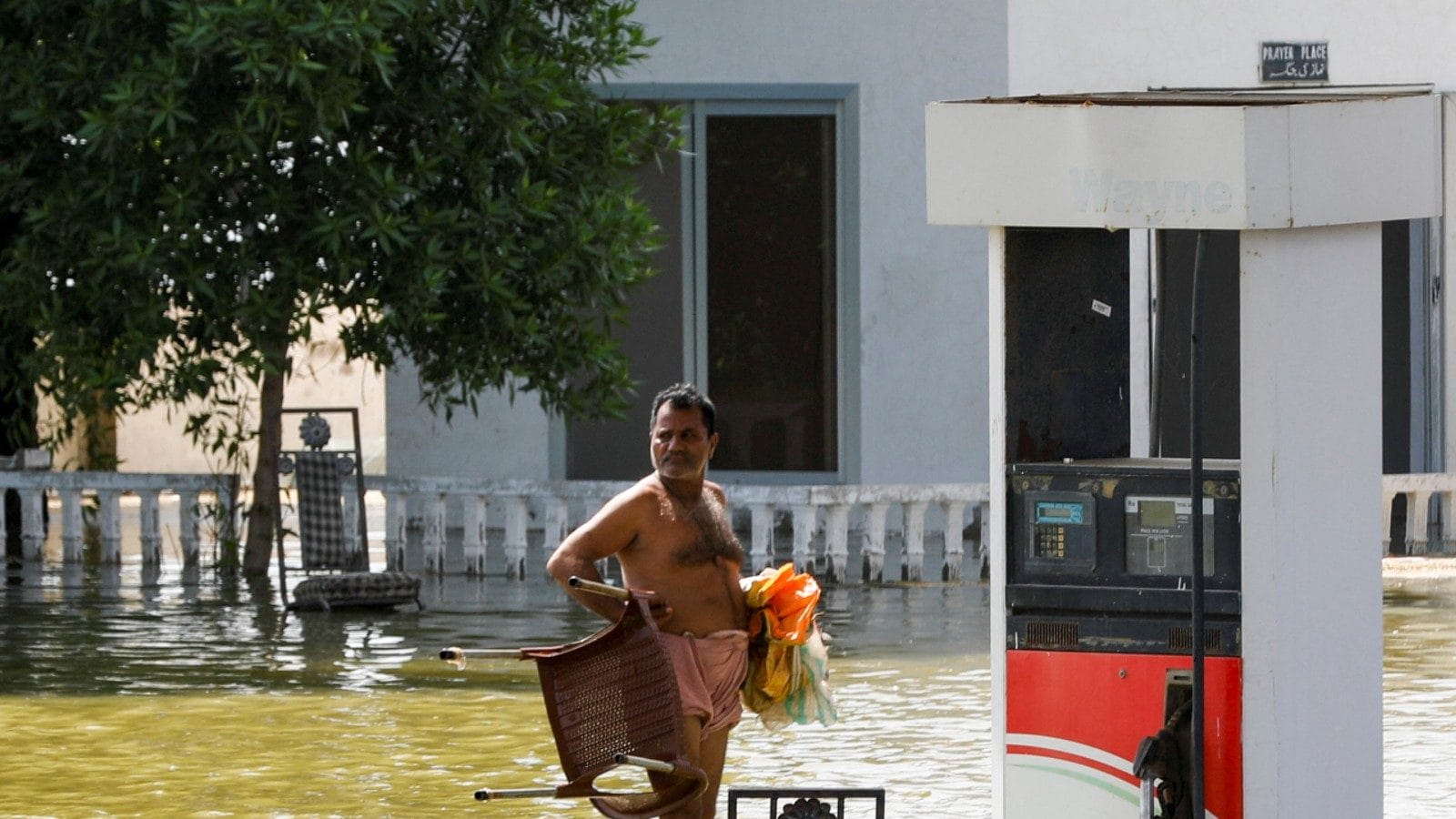