Pakistan’s top fast bowler Shaheen Shah Afridi is unlikely to return to international cricket until April 2023, effectively ruling him out of the five Tests at home against England and New Zealand.

Karachi: Pakistan’s top fast bowler Shaheen Shah Afridi is unlikely to return to international cricket until April 2023, effectively ruling him out of the five Tests at home against England and New Zealand.

Afridi who was given rest because of a knee injury suffered another setback on Saturday when he had to be rushed to hospital in Islamabad for an appendicitis operation.

“He under went a surgical procedure to remove the appendicitis today and doctors have now advised him at least six weeks rest before he can return to cricket activities,” a source in the Pakistan Cricket Board (PCB) said.

He said after Afridi completes his six-week rest from the surgical procedure he will undergo a two-week rehabilitation programme for his knee injury.

“This basically means he is definitely ruled out of the three Tests against England being held in December while he will also not be able to appear in the two Tests against New Zealand that follow,” the source said.

According to the source, the PCB and the team management is unlikely to risk playing Afridi in international cricket until next April.

“Even his participation in the Pakistan Super League will depend on his recovery progress but it will also be the decision of his franchise when and how they play him in the league,” the source said. Police Officer Breastfeeds Infant of Another to Save Its Life; Praised by Kerala HC Judge, SPC 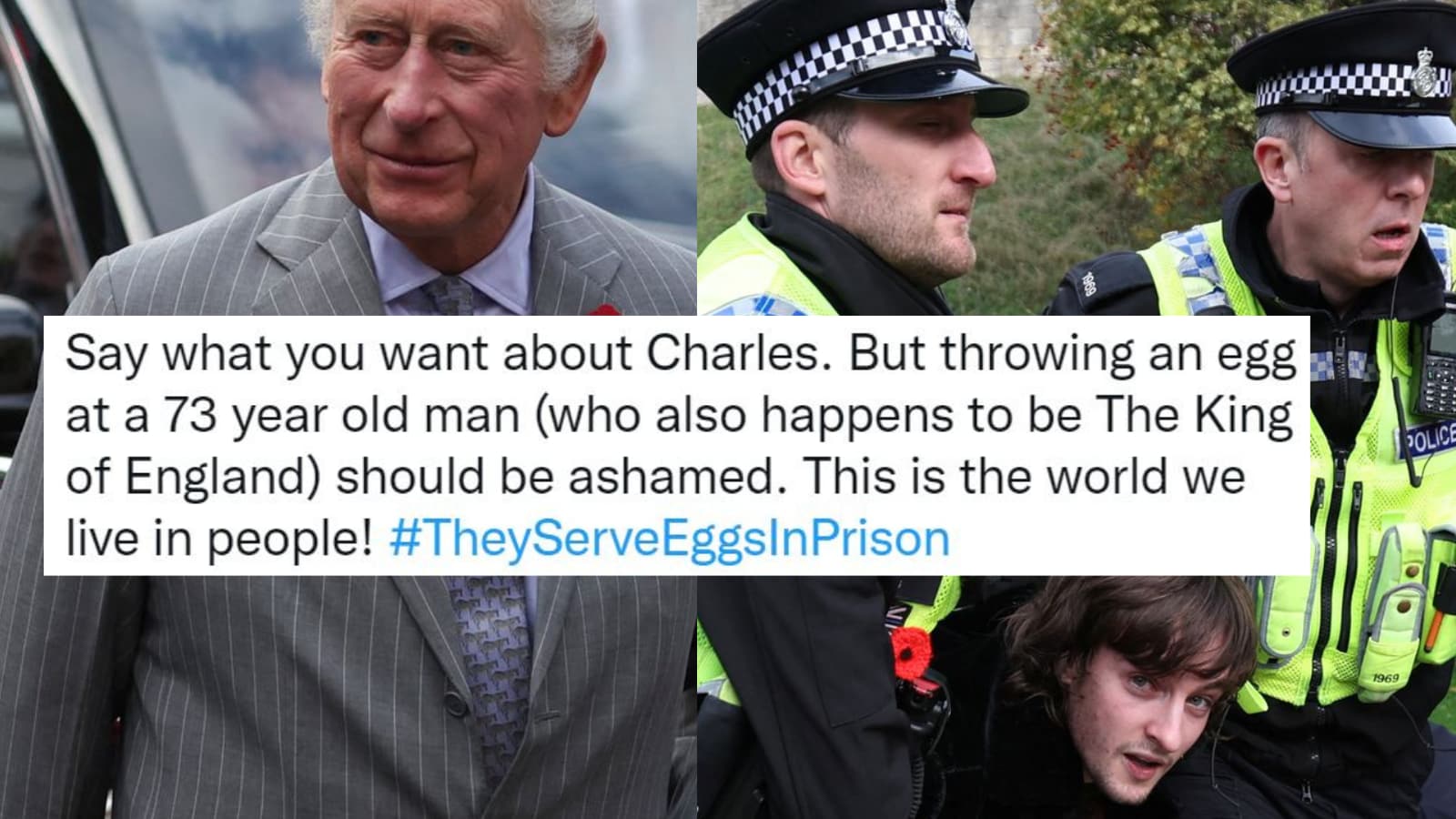 King Charles III Gets Eggs Hurled at Him by Protester, Twitter Praises ‘Composure’