The accused of raping a girl in Badaun is absconding for a year. The girl is a resident of the city, while the accused is from Bijnor district. Police raided there in search of the accused but he was found absconding from his house. On this basis, the Inspector Crime, who is investigating the case, has written a case of mafroori (absconding) against the accused. Proclamation of attachment has been done on the order of the court against the accused.
On September 15, a case of assault, abusive etc. was written on behalf of the girl living in the Police Station Civil Lines area. In the case, Mohammad Amir resident of village Malkan police station Kiratpur, Bijnor was nominated.
Then the section of rape was increased
Inspector Crime Sahansveer Singh posted at Civil Lines police station was investigating the matter. On the basis of other evidence including the statement of the victim, the section of rape was increased in the trial. Here, along with a non-bailable warrant against the accused, the action of proclamation of attachment was taken from the court.
will now be attached
The police raided his house in search of the accused. Possible places were also raided but it was not found. As a result, now the investigator has filed a case of mafroori against the accused. It is believed that in the coming days, the police will attach the movable property of the accused. 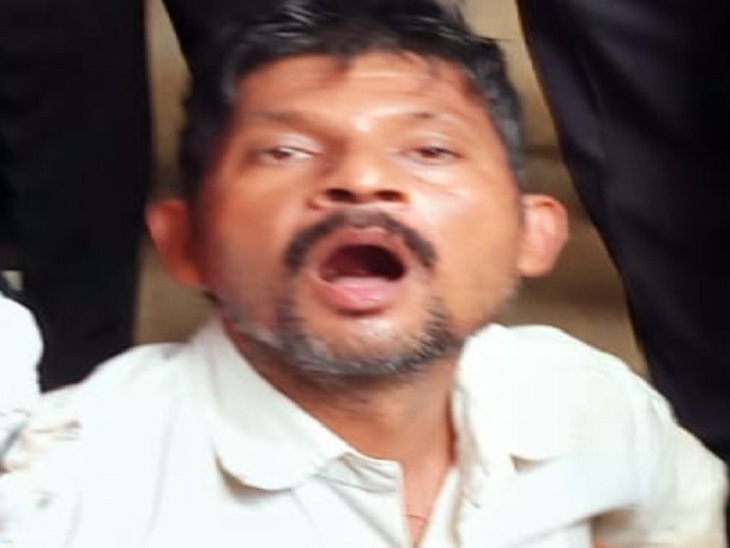 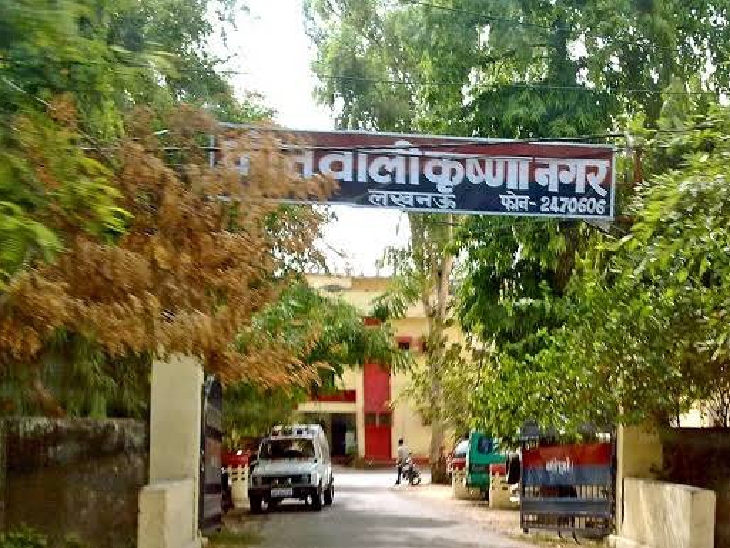 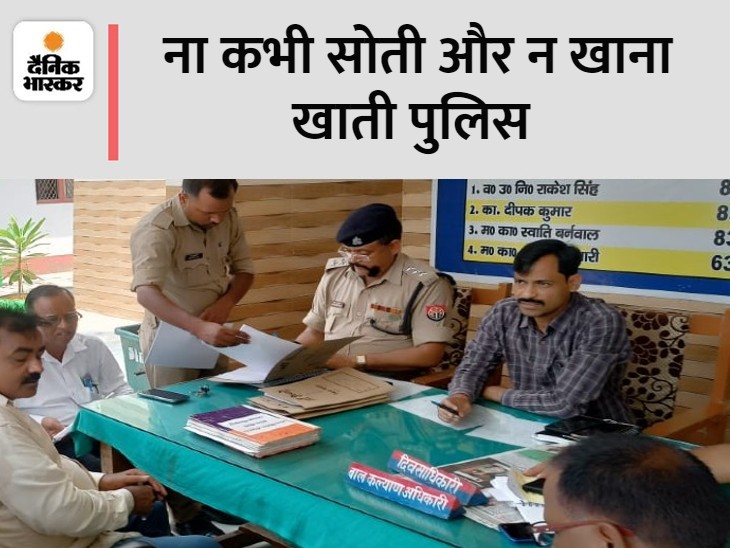