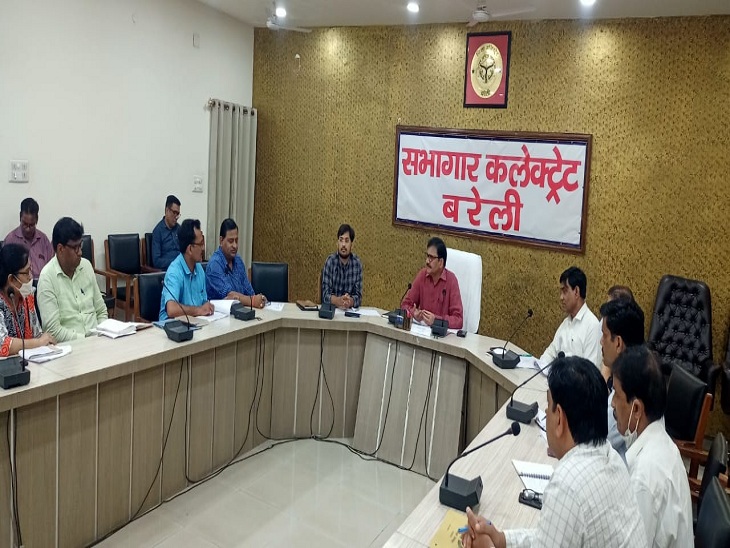 Instructions for disposal of cases on Nivesh Mitra portal within the time limit.

On Thursday, the DM held a meeting with the entrepreneurs in the Bareilly Collectorate Auditorium. During the meeting, he instructed the officers that the disposal of cases on Nivesh Mitra portal should be done within the time limit.

A meeting of District Industries Bandhu was organized today under the chairmanship of DM Shivakant Dwivedi. Along with the officers of the concerned department, a large number of entrepreneurs were present.

Instructions for speedy disposal of cases on Nivesh Mitra portal

All the visitors were welcomed by Joint Commissioner Industries Rishi Ranjan Goel. Regarding the pending cases on Nivesh Mitra portal by Joint Commissioner Industries, the committee was apprised that the number of pending applications has come down significantly. Whereas the number of applications rejected and rejected by the departments outside the deadline has become zero.

It was also told by the officers of all the departments that the pending cases at their level are being disposed of expeditiously. During this, he directed that the cases on Nivesh Mitra portal should be disposed of within the time limit. On the said occasion, it was informed by the Environmental Engineer, Municipal Corporation, Sanjeev Pradhan that all the approved works of industrial area Parsakheda have been completed.

Tenders for road no 12 and 13 have been floated. During this, Executive Engineer PWD apprised that the construction work of drain outside Industrial Institute CBganj Bareilly has been completed. It was discussed unanimously that a joint inspection of the drain work should be done on 9th May at 12.30 pm.

Assistant Engineer PWD said that two days ago, a letter has been received from Upsa addressed to the District Magistrate for the construction of PNC drain. Which is the demand subject of the budget for making 555 meter drain. On receipt of the budget, 555 meter drain will be constructed by Upsa. Patch work has been done on Richha Jehanabad to Bhaipura link remaining 4 km road, remaining work will be done only after budget approval. 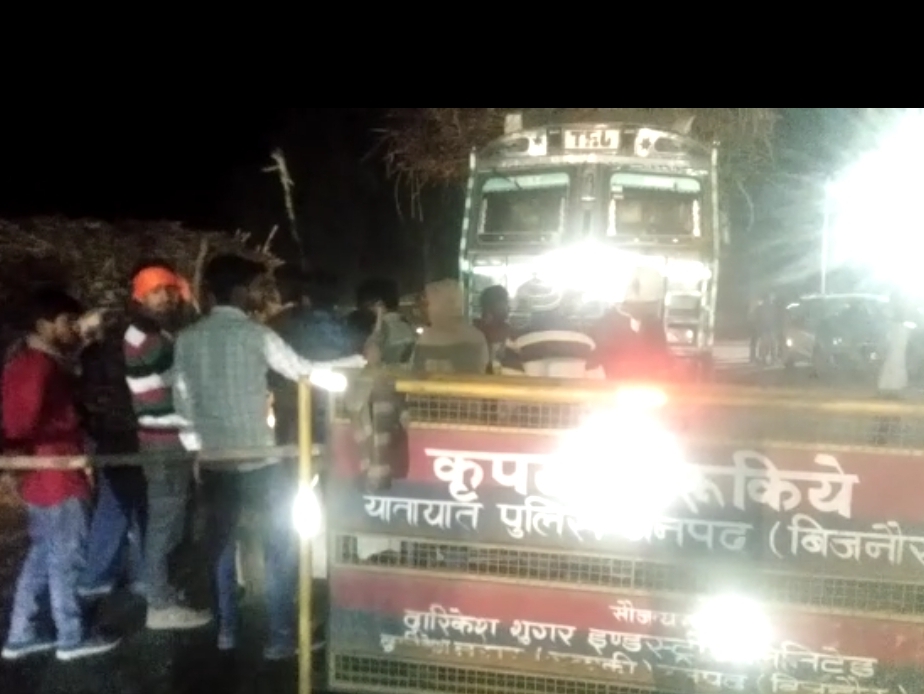 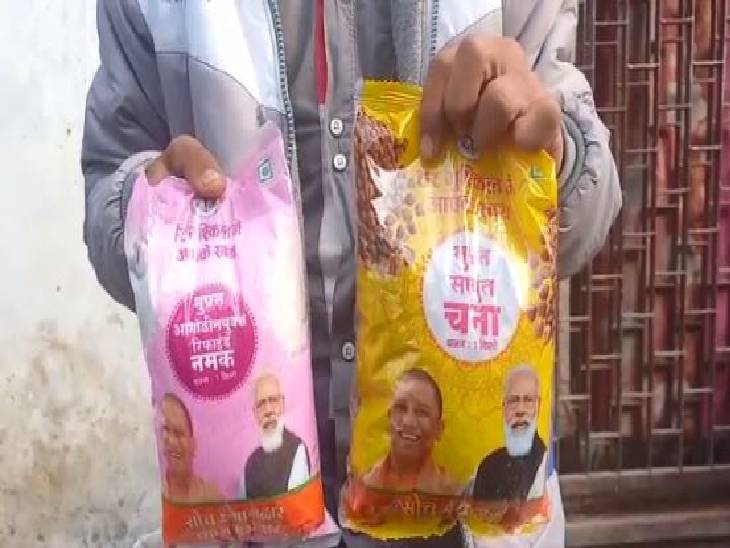