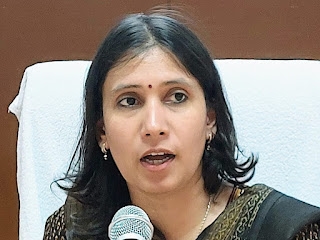 Pension Day will be organized by Uttar Pradesh Government Finance (General) Section-3 on December 17 for hearing and redressal of various problems of state government pensioners at the district level. On behalf of the government, all the departmental heads of the district have also been directed to participate, so that the problems of the pensioners can be solved and heard.

District Magistrate Saumya Aggarwal said that all the office heads and department heads of the district have been directed to participate in the Pension Day organized on December 17 at 12 noon in the Collectorate Auditorium. It has been said that the disposal report of the pension day organized last year and the information related to the pensioner’s cell formed in your office must be brought along.

The District Magistrate said that in the program the office bearers of the pensioner’s organizations will give suggestions to improve pension related problems and facilities. On the other hand, the head of the department and the head of the office will cooperate in solving the problems. 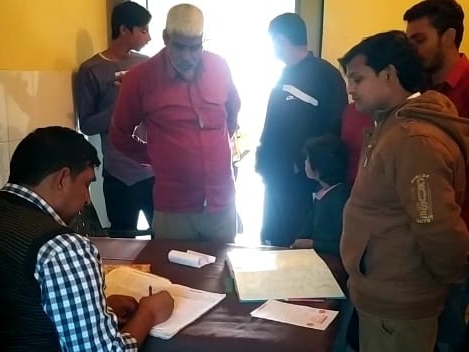 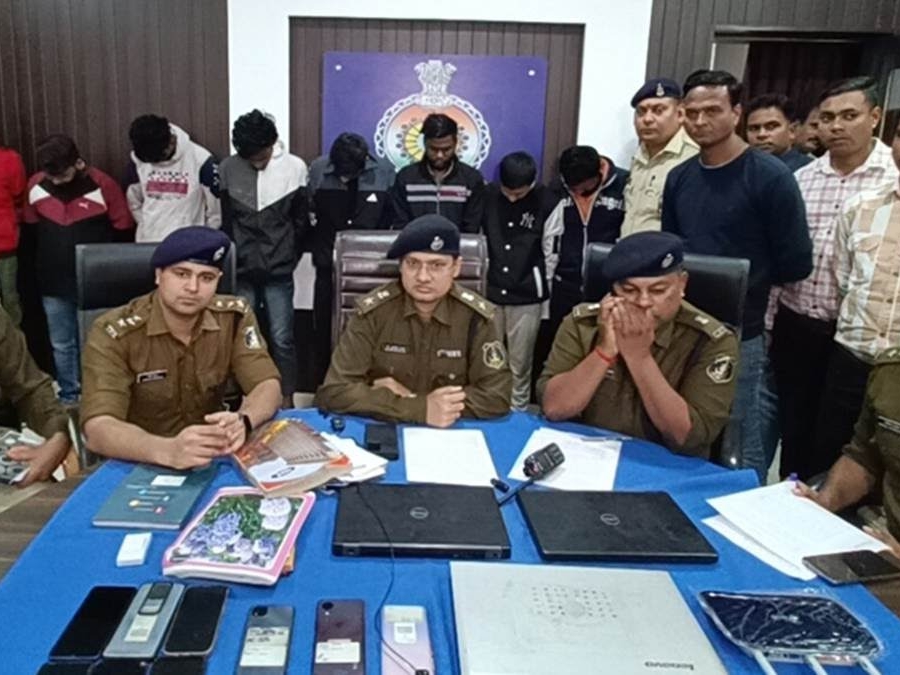 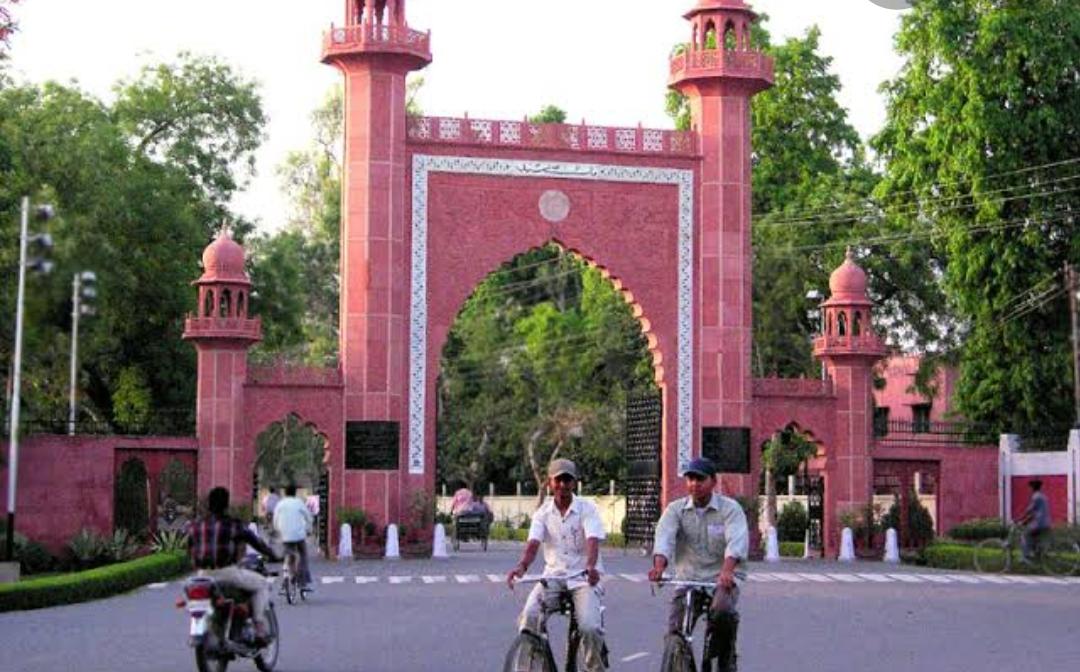