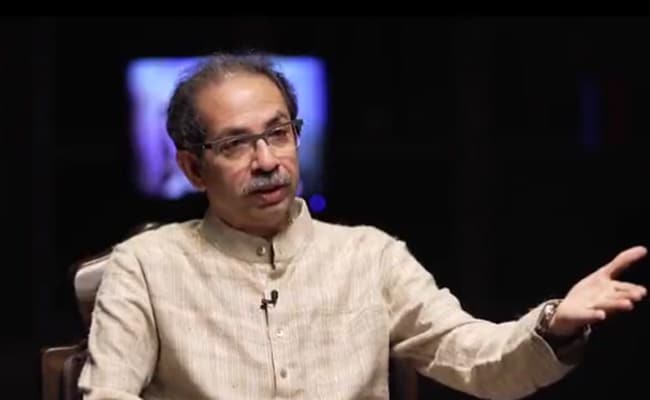 Shiv Sena chief Uddhav Thackeray today lashed out at Maharashtra Governor Bhagat Singh Koshyari who has kicked up controversy for saying that if Gujaratis and Rajasthanis are taken out of Maharashtra, the state will have no money left. Accusing the Governor of “dividing Hindus”, he said the remark is an insult to ‘Marathi Manoos’ (Marathi speaking sons of the soil) and Marathi pride.

“The government should decide whether to send him back home or to prison,” fumed Mr Thcakeray, demanding an apology.

During a speech yesterday, Mr Koshyari said, “If Gujaratis and Rajasthanis are removed from Maharashtra, especially Mumbai and Thane, no money would be left here.”

“Mumbai would not be able to remain the financial capital of the country,” he added.

Mr Thackeray said he doesn’t know how long to keep silent just to respect the position Mr Koshyari holds. “I am not saying anything about the post of the Governor but the person sitting on that chair should respect that chair,” he said.

The Sena chief accused the Governor of being “in a hurry to open temples” while Covid cases were rising and people were dying. He also alleged that the Governor had insulted Savitribai Phule in the past. “Now Marathi Manoos is being insulted in Maharashtra itself,” he said.

“The Governor is the messenger of the President, he takes the words of the President throughout the country. But if he does the same mistakes then who will take action against him? He has insulted the Marathis and their pride,” he added. 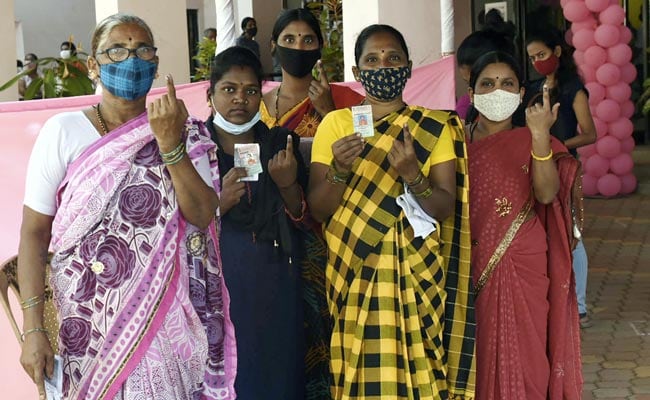 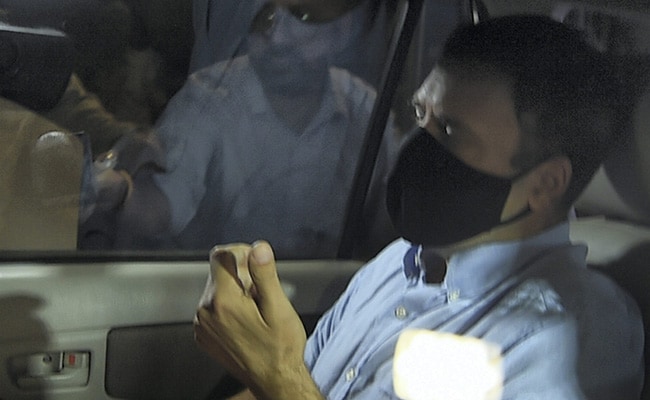