Vijayvargiya, known for his contentious comments, had last sparked outrage in June when he proposed hiring ‘Agniveers’ as security guards at the party office (Image: ANI)

“Kailash Vijayvargiya has given an objectionable statement against Nitish Kumar in a bid to insult him. He should apologsze for his statement. It is not an insult to our Chief Minister only but the people of Bihar.

“He is sitting in a responsible post in a political party and we do not expect statements like this to insult a Chief Minister of a state of the country. Vijayvargiya has also insulted half of the population of the world and made them characterless,” Gagan said.

Vijayvargiya said that he was in foreign country when the government of Bihar was changed.

“When I was in the foreign country, a person told me that such a thing happened in our country when girls used to change their boyfriends,” he told media persons

However, state BJP spokesman Arvind Singh said: “The statement of Vijayvargiya meant the character of Nitish Kumar who frequently changed his position. He contested the election of 2020 with the BJP and now formed the government with the RJD.” 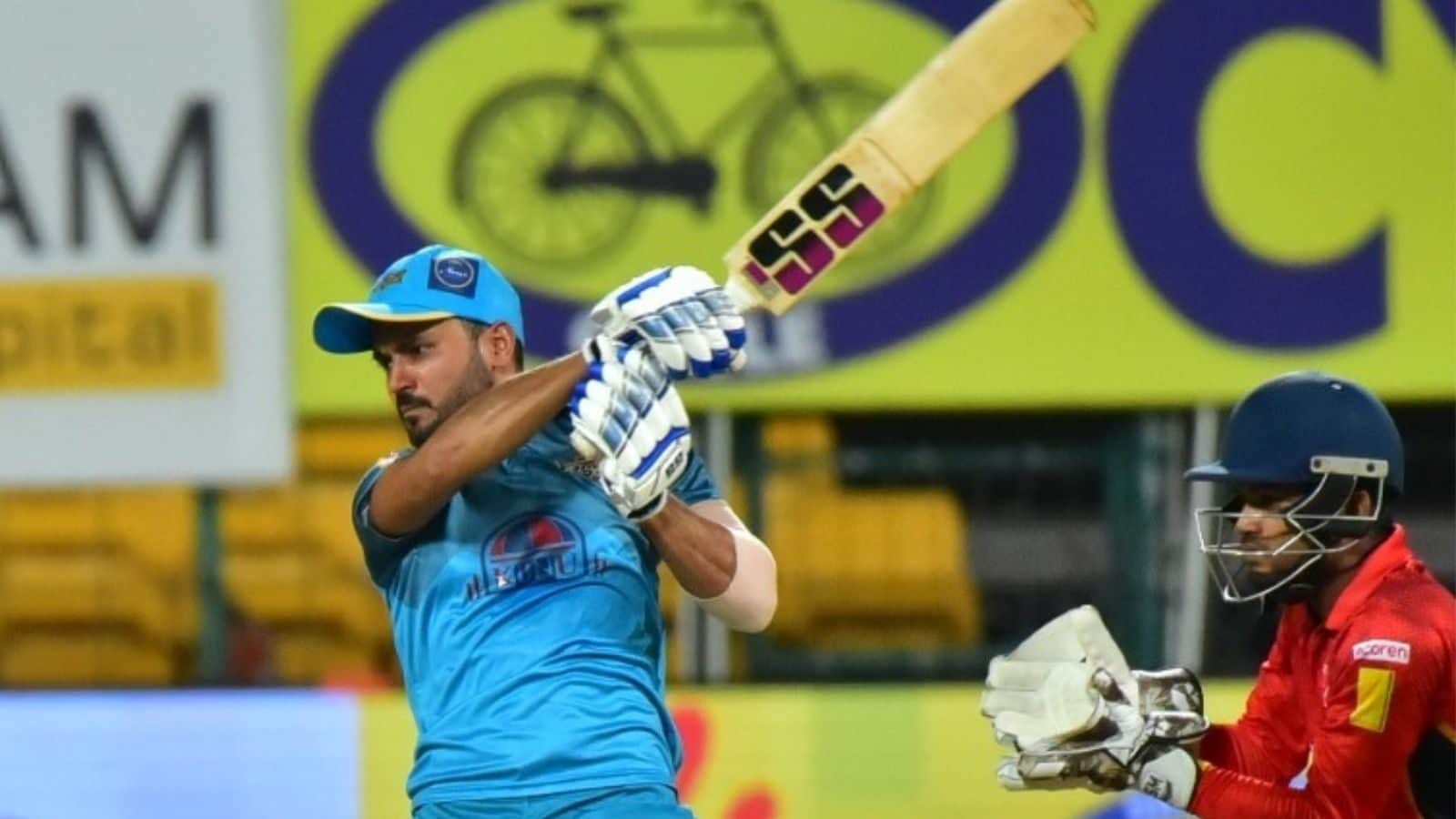 Bigg Boss 16 First Promo Out, Salman Khan Promises to Turn The Game on Its Head This Time; Watch