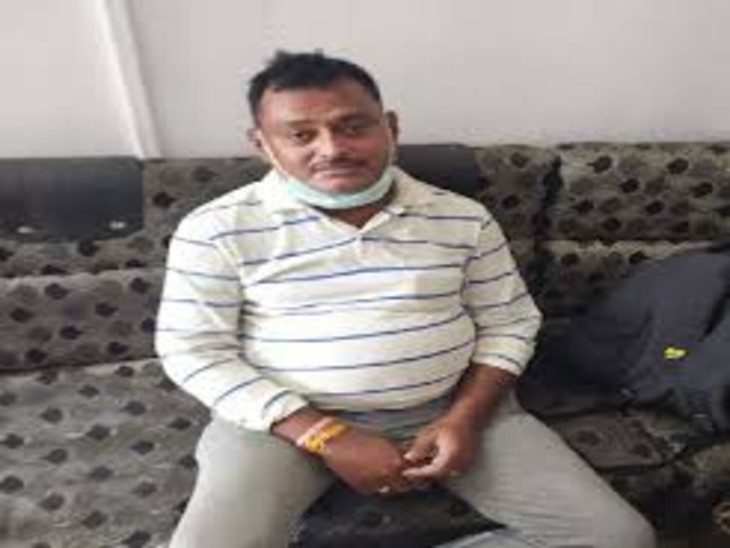 The IB is investigating people involved in the activities of historyheater Vikas Dubey in Kanpur. In the investigation she is answering a number of unresolved questions. File photo Vikas Dubey.

Intelligence Bureau (IB) in Kanpur to find answers to the questions and to investigate the role of police personnel in the aftermath of the Bikaru scandal on July 2, 2020 under the police station Chaubepur in Kanpur, Uttar Pradesh. The team has camped. According to police sources, the IB is investigating every aspect of the Bikeru incident at its own level.

It is believed that after the completion of the IB investigation, a major action can be taken against the policemen associated with the Bikeru scandal. At the same time, the police is also investigating the property of the criminal killed in the encounter Vikas Dubey and treasurer Jai Bajpai.

Talk to villagers of Bikaru village
If sources are to be believed, the IB team reached Kanpur, after talking to the police officers, after reaching the village Bikeru of criminal development Dubey, and also talked to the villagers. It is being told that during this period, the IB has collected information from the villagers about the relationship between the police and criminal development Dubey. It is also learned that who were supposed to come to his house.

Talk to victim advocate
If sources are to be believed, then advocate Saurabh Bhadoria, who was suffering from Treasurer Jai Bajpai, had also met the IB team and asked for evidence of the allegations being made by him on the cashier Jai Bajpai. During this period, the IB has also collected information from advocate Saurabh Bhadoria about the relationship between the criminal Vikas Dubey and Jai Vajpayee. Where – where these people have illegally maintained assets, is also collecting information. Sources have even told that from the advocate Saurabh Bhadoria, the IB has also inquired about some policemen from Najirabad police station.

It is worth noting that the police team, which went to apprehend the criminal Vikas Dubey on the middle of July 2, 2020, was attacked by the associates of the criminal Vikas Dubey, in which eight policemen including the then jurisdictional Devendra Mishra were killed. The police also raided Vikas Dubey on July 10, 2020, in a raid. Where the SIT was formed for a fair investigation. At the same time, other investigative agencies along with ED also started investigating. 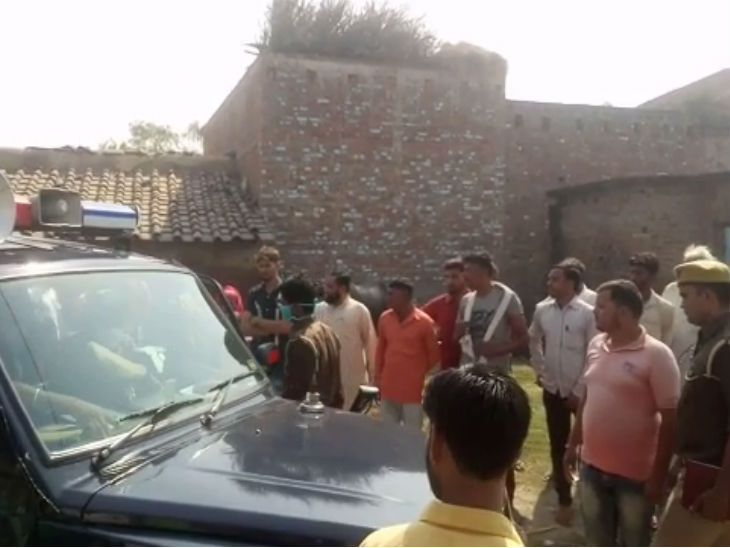 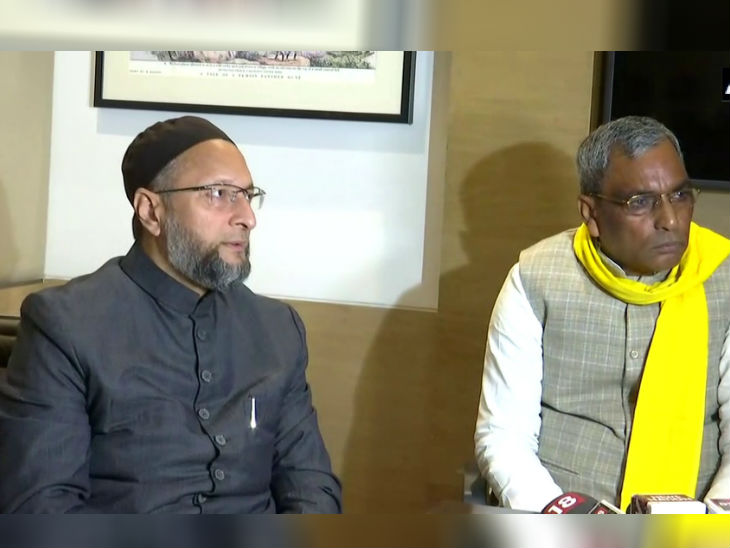 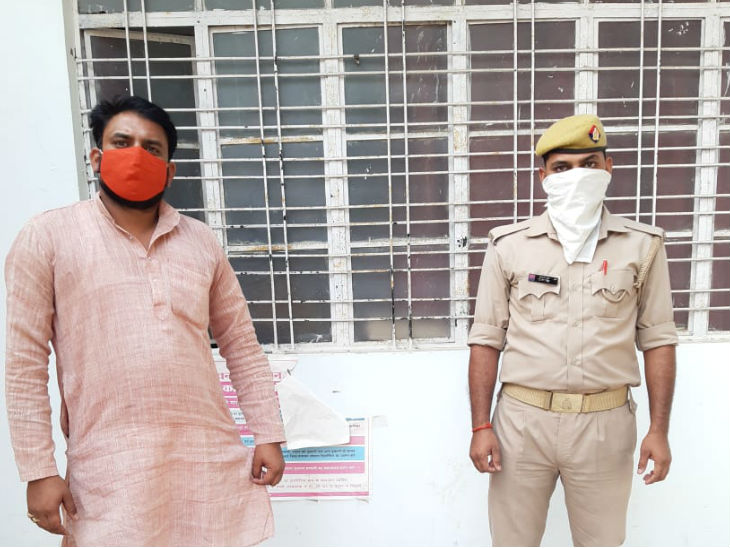