The Kadapa police on Wednesday busted an inter-State cricket betting racket and arrested as many as 31 bookies in Proddatur town on Wednesday.

Upon interrogation, it was found that the main bookies are based at Bengaluru, Hyderabad, and Goa, who used to stay in touch with the local teams through cricket-related mobile applications.

The bookies used to attract unsuspecting youths with alluring monetary benefits, while ganja trade also slowly flourished as crowd picked up. “We came to know from the betting books that the arrested and absconding bookies had made a betting turnover of ₹34.78 crore during the last IPL season. We are taking steps to freeze the accounts of the main culprits and send their property details to the Income Tax Department and Enforcement Directorate for further action,” Mr. Anburajan told the media on Wednesday. 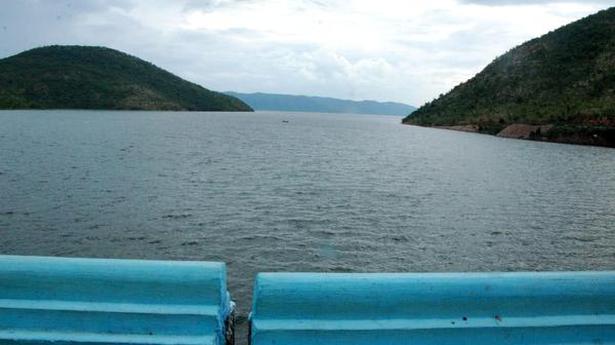 Chennai’s wait for water from Krishna set to end soon Three months of toil swept away by a flood