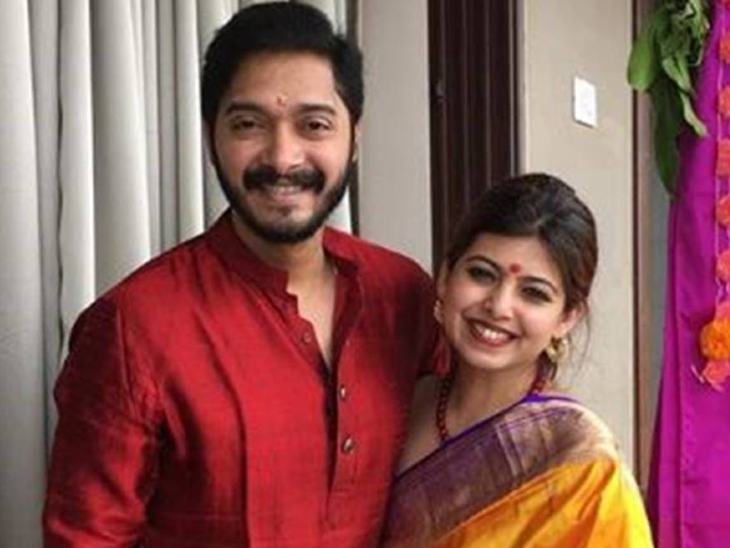 Shreyas Talpade recounts an account of how Nagesh Kukunoor, the director of his film ‘Iqbal’, demanded that he cancel his marriage because the world could not know that he was not really a teenager, like He had a character in the film Iqbal.

Shreyas sought leave just three days before the film started shooting. At that time Nagesh felt that he was going to party. But when Shreyas tells him that he is going to get married that day, Nagesh asks him to ‘cancel’ the wedding.

After I Nagesh gave Shreyas a day off.

Shreyas told in an interview, “Here I was a middle class boy who had got the wedding cards distributed and was being told to cancel it. I didn’t know what to do. After that I explained to him and trusted him. Made me say that I will keep this marriage quiet. Then they gave me a day off. “

The film premiered as his wife Nagesh’s sister

Nagesh said that Iqbal, who is playing the role of a teenager in the film, cannot be a married man in real life. Shreyas said that she never talked about her marriage during the film’s publicity tour and when his wife Deepti said that she wanted to attend the film’s premiere, she came as Nagesh’s sister.

Even Subhash Ghai did not trust marriage

Producer Subhash Ghai did not even know about Shreyas’ married status. “When Subhashji saw him at the screening several times and inquired, Nagesh told him who I really was. He refused to believe that I was married. In his eyes, I was an 18-year-old boy. , Whose child was married and could not even feed his wife, due to which she fainted. “ 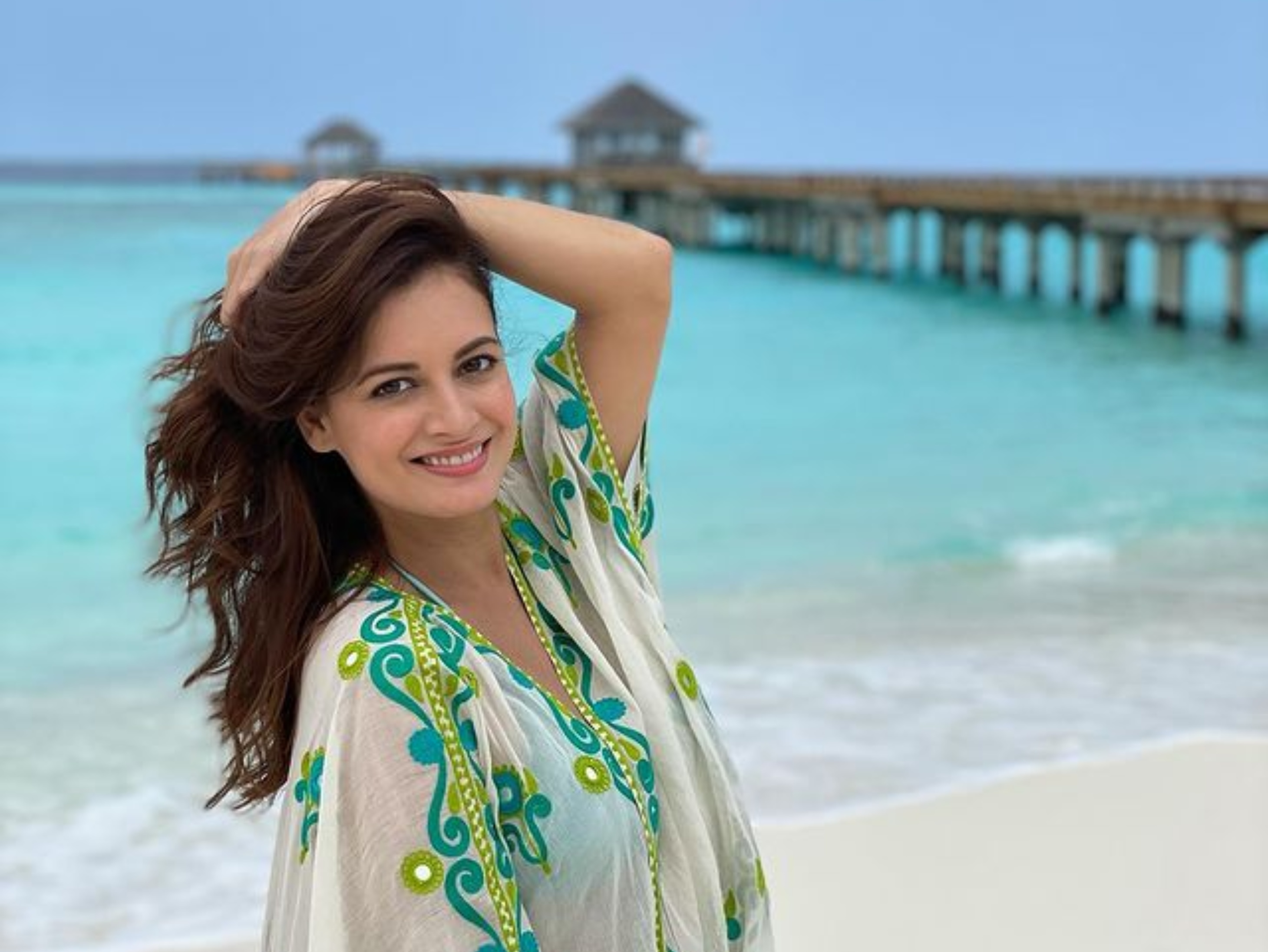 Dia’s concern: Dia Mirza is in the first trimester of pregnancy, wrote- The doctor said that the Corona vaccine is not available in the country 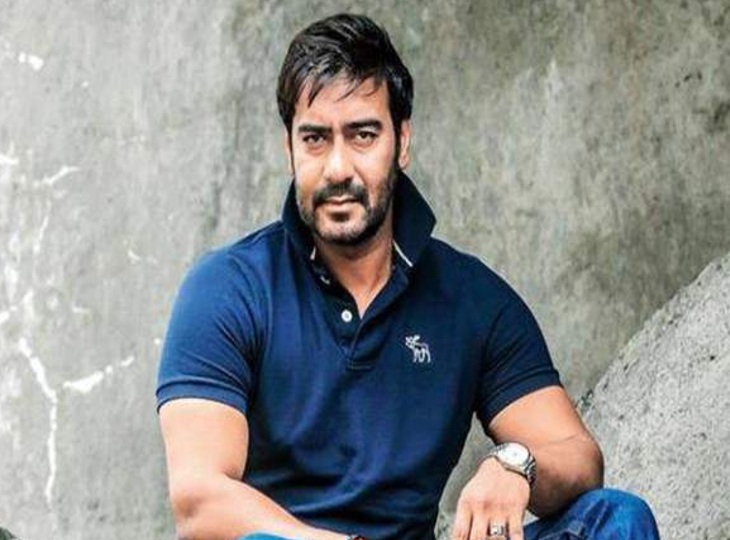 Mumbai: The supporter of Kisan agitation stopped Ajay Devgan’s car, did not let him go to Film City for 15 minutes, police arrested 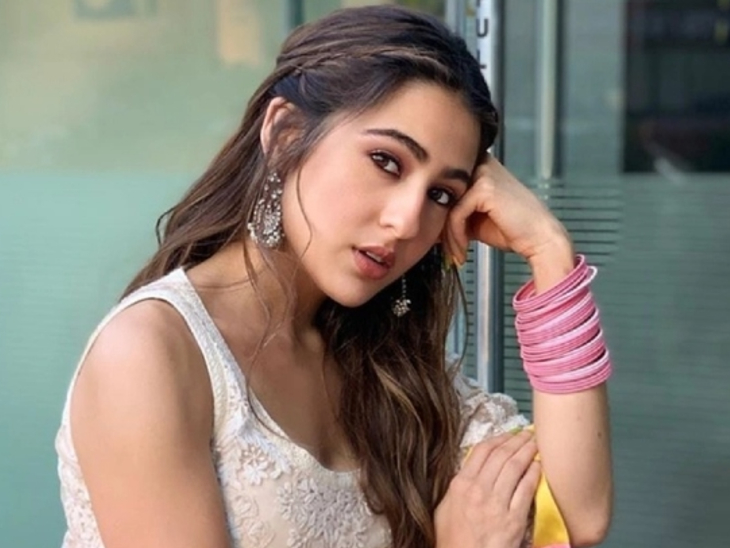 Interview: Sara Ali Khan said- From ‘Kedarnath’ to ‘Atrangi Re’, I have definitely taken my mother’s opinion in every film, only did what the directors asked to do