All the 26,819 personnel on rolls in the Kerala State Road Transport Corporation is to get an interim relief of ₹1,500 monthly from this November.

The interim relief would be disbursed along with the December salary and it would continue till the salary revision was implemented in the KSRTC, Transport Minister A.K. Saseendran said on Tuesday.

The steps to revise the salary with the recognised unions would commence after the forthcoming referendum being held in KSRTC this month, he said.

A pay revision agreement signed between the KSRTC management and employees’ unions had expired on February 28, 2016, and there has been no raise in emoluments for the past four years.

Also, the validity of the recognised unions—the CITU-affiliated Kerala State Road Transport Employees Association (KSRTEA) and the INTUC-affiliated Transport Democratic Federation (TDF)—ended on December 14, 2019, after a six-month grace period. The last referendum to select recognised unions in the State transport undertaking was held in 2016. 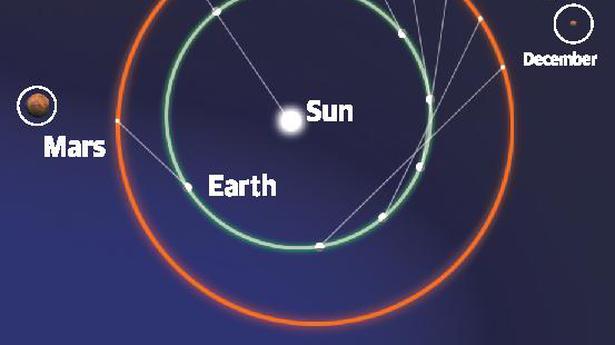 Mars lights up night sky as it comes closest to Earth

Shift to RT-PCR may not serve the purpose