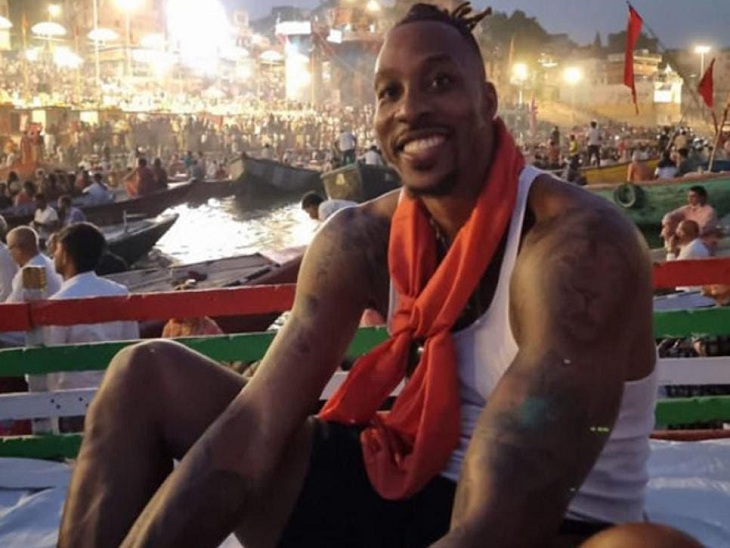 American international basketball player Dwight David Howard reached Kashi in search of peace. In Kashi, he prayed for peace and tranquility around the world on the banks of the life-giving Ganges. He learned that why Kashi of Baba Vishwanath, situated on the banks of the Ganga, is called the city of salvation. Why are cremated here round the clock? Why did Lord Buddha give his first sermon in Sarnath, Kashi?

Along with this, he also understood why Kashi has been called imperishable since time immemorial. After visiting Kashi, he was overwhelmed by the philosophy of life and spirituality here.

Dwight David Howard getting the Tripund installed in a boat at Dashashwamedh Ghat.

Tripund got installed after seeing Ganga Aarti
American professional basketball player Dwight David Howard is on a trip to India these days. After coming to Kashi, he saw the world famous Ganga Aarti of Dashashwamedh Ghat and also got a tripund on his forehead. After this he sailed in the Ganges. Then, he went to the local shops here to shop for Banarasi saris and kurta-pyjama.

He said that he has come on a spiritual journey to Varanasi. Coming here they have found great peace and comfort. There should be such peace and relaxation all over the world. He joined the Ganga Aarti and prayed for his close relatives as well as those whom he does not know.

Tweet made by the tourism department of Uttar Pradesh.

Didn’t see UP, didn’t see India
Dwight David Howard, who is 6 feet 10 inches tall and weighs 120 kg, is one of the top players of the National Basketball Association (NBA). The tourism department of Uttar Pradesh was also very excited about his arrival in Kashi. The tourism department of Uttar Pradesh tweeted that world renowned basketball player and NBA champion Dwight David Howard visited Varanasi. He enjoyed the Ganga Aarti and shared his experiences on his journey to this ancient city of spirituality and culture. 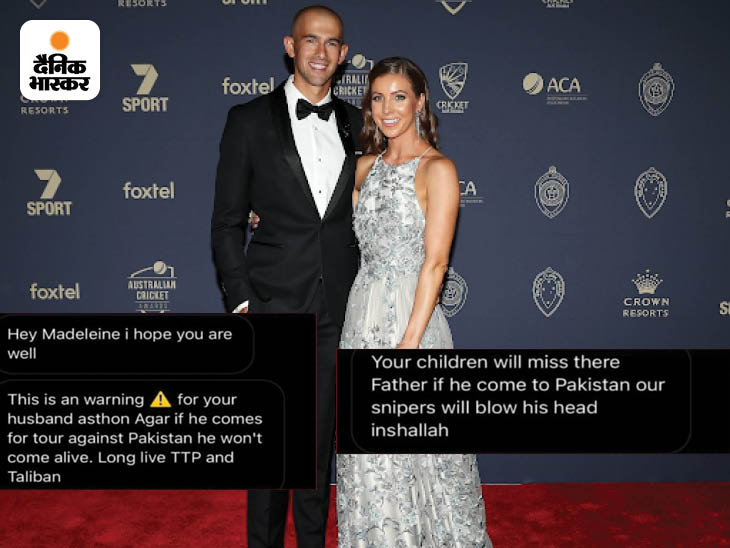 Threat to Australian player’s partner: In a message sent to Ashton Agar’s partner, it was said that the cricketer should not have gone to Pakistan, CA started investigation 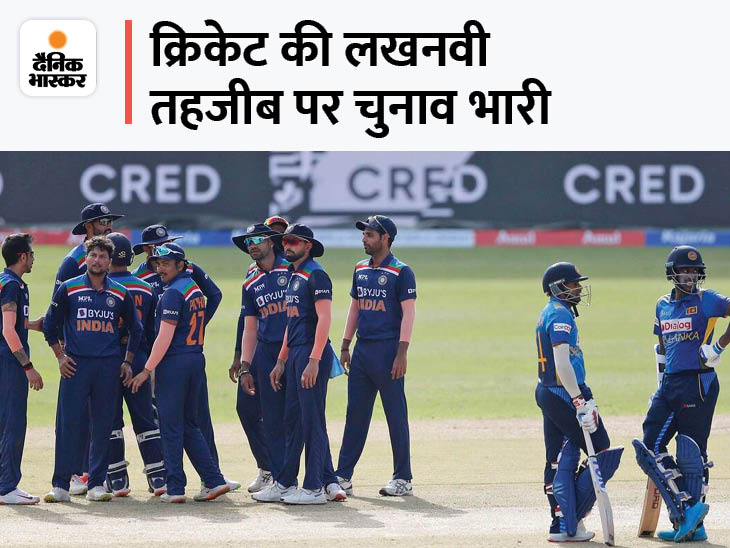 India tour of Sri Lanka: Entry ban of spectators at stadium for first T20 in Lucknow; 50% fans will be present in the second-third match in Dharamsala 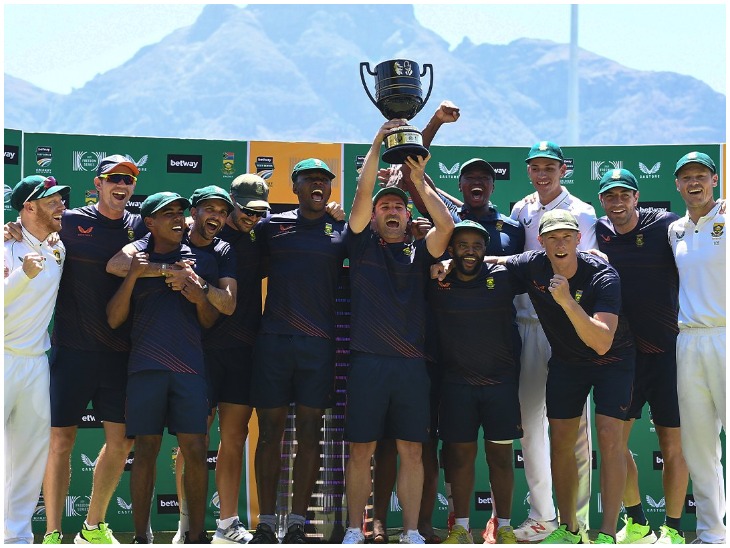 29 years of drought is not over: South Africa beat India by 7 wickets, captured the series 2-1