Superstar Hrithik Roshan revolutionized modern-day dancing with his signature moves right from his debut film ‘Kaho Naa… Pyaar Hai’. Who can forget his moves in ‘Ek Pal Ka Jeena’ and the film’s title track, ‘Kaho Naa Pyaar Hai,’ which had the entire nation dancing to his tunes?

Of course, there have been many outstanding dance performances since then, from the ‘Bang Bang’ title track, ‘Dhoom Again’ (Dhoom 2), ‘Senorita’ (Zindagi Na Milegi Dobara), ‘Main Aisa Kyun Hoon’ (Lakshya), and ‘Jai Jai Shivshankar’ (War) among many many others.

Hrithik Roshan, the most complete performer the country has seen, has always managed to pull all kinds of choreography with precision and perfection and is unquestionably the name everyone looks forward to the most, when it comes to dance performances! A really cool video of Hrithik Roshan grooving has emerged on social media and is the best treat for his fans on international dance day. Have a look:

Interestingly, instead of opting for a choreography intense video, he was seen in an easy-breezy video enjoying the beats, reiterating that dancing is not only polished choreography, but a feeling, an expression and something that everyone can enjoy.

In a recent interview, Hrithik had revealed about the most memorable songs and choreography of his career and had said, “The longest time I took for rehearsals was for Main Aisa Kyun Hoon from Lakshya. We were shooting for the film in Delhi and Prabhu Deva Sir had sent his assistants there for a month, and everyday post shoot I would rehearse. Also a ballet sequence in Guzaarish (in Jaane Kiske Khwab) for that I took a month to 1.5 months. The Rind Posh Mal Step in Mission Kashmir was the toughest, we call it the helicopter step, because the feet have to be like propellers of a helicopter and I remember that I wasn’t able to get the step right before the shot and Bosco came to me and asked if we should change the step and I said no we could just try a little bit more, and then we got it in one of the takes finally.”

Hrithik Roshan is considered to be one of the best dancers in Bollywood by most of his contemporaries and is looked up to by the younger crop of actors and in the past has received praise from dance stalwarts like Prabhu Deva and veteran choreographers like Saroj Khan, Farah Khan, Ganesh Acharya, Shiamak Davar and Remo D’Souza among others. 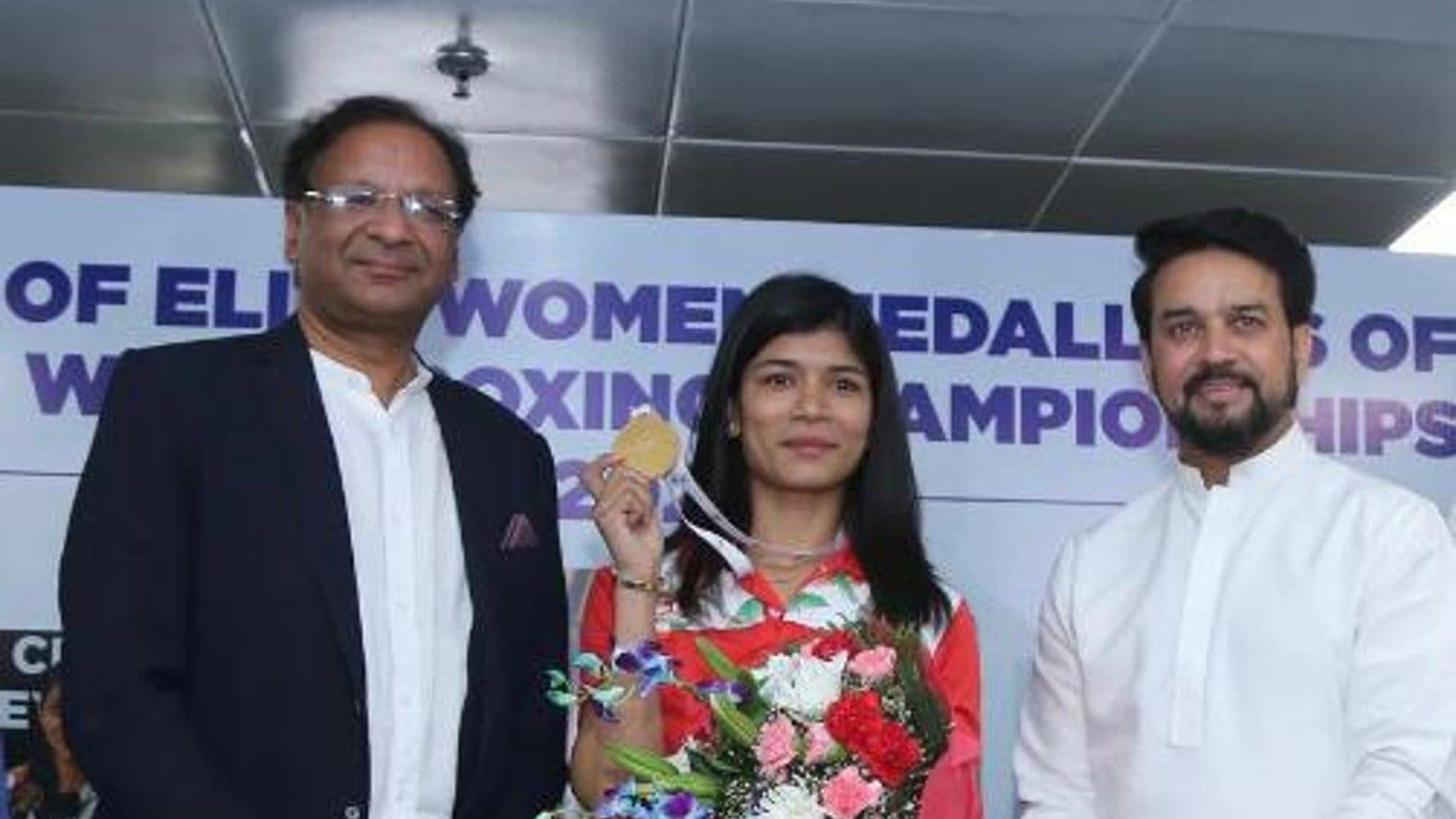 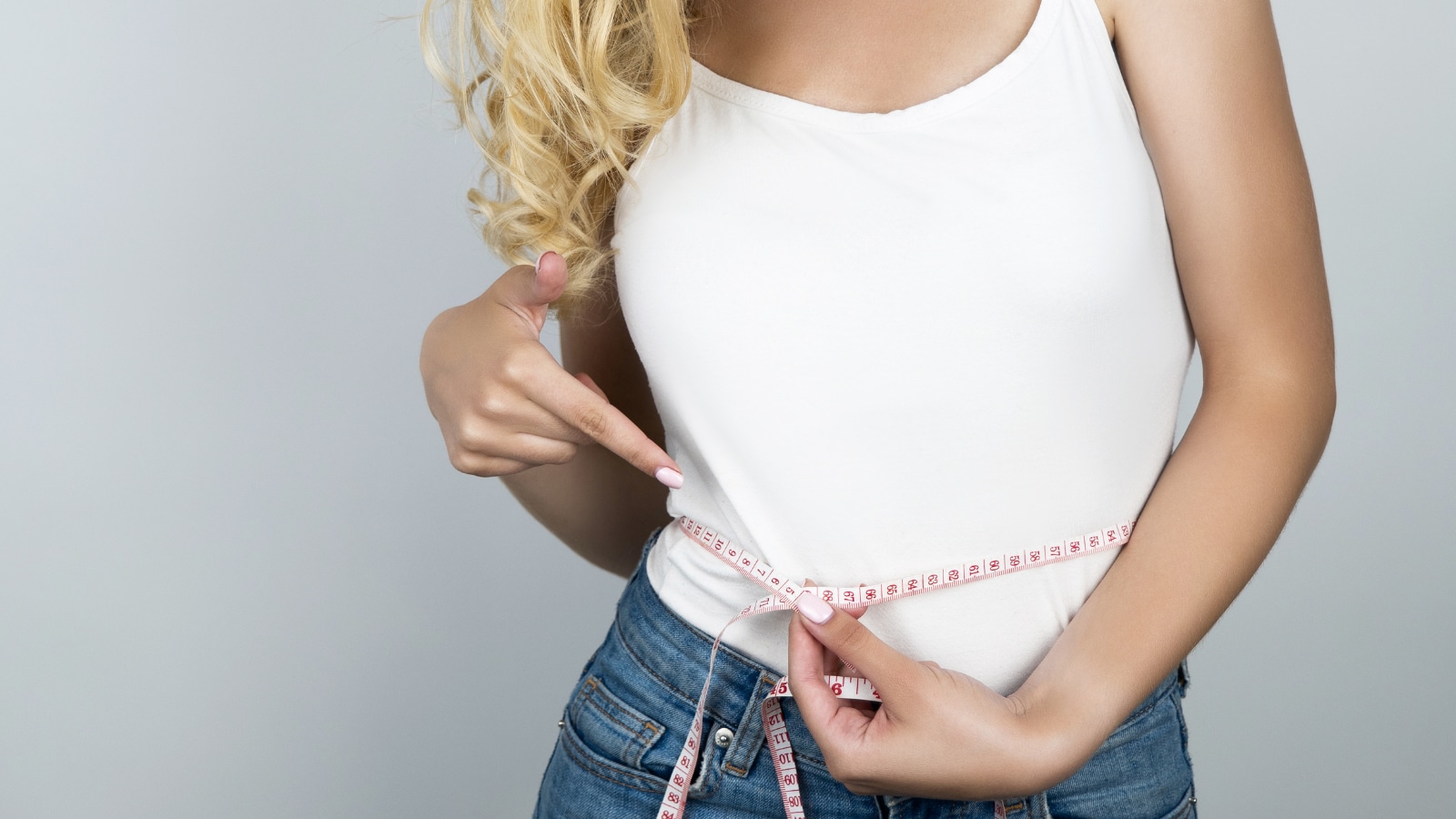