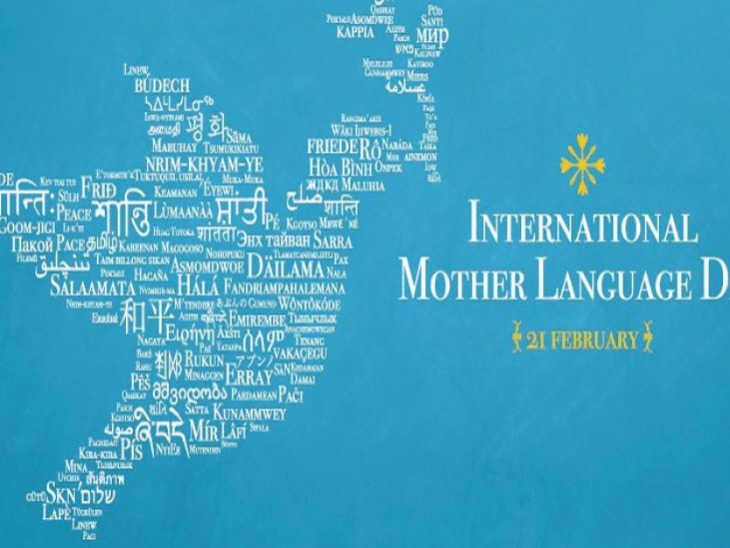 Today, International Mother Language Day is being celebrated all over the world. But when did it start? What was the motive behind celebrating it? UNESCO decided to celebrate the international mother tongue in November 1999, since then it is celebrated every year on 21 February. In fact, to pay tribute to the youth martyred in the linguistic movement, UNESCO decided to celebrate International Mother Language Day at the General Conference in November 1999.

What is linguistic movement?

On 21 February 1952, students and social workers of Dhaka University opposed the linguistic policy of the then Pakistan government. This performance was meant to maintain the existence of their mother tongue. The protesters were giving official status to the Bangla language, in return for which Pakistani police opened fire on the protesters. But in the end, the government had to give official status to Bangla language due to the continuous protests.

Why was the date of February 21 chosen

IIT-NIT will study in mother tongue

Not only this, in select IITs and NITs, students will get the opportunity to study BTech program in their mother tongue. Apart from this, plans are also being made to get medical education done in mother tongue. UNESCO has also agreed that the primary education should be in the mother tongue. Due to this provision has been made in the new education policy.

To protect Indian languages ​​from extinction in order to propagate and protect the mother tongue, special provision has been made in the Union Budget 2021 for their preservation and translation. For this, centers will be built in many cities of the country. In addition to 22 Indian languages, work will be done on research and identification of regional and extinct languages.
Also read-

GATE 2021: IIT Mumbai will release ‘Answer Key’ for the exam on March 2, the objections window will remain open from March 2 to 4 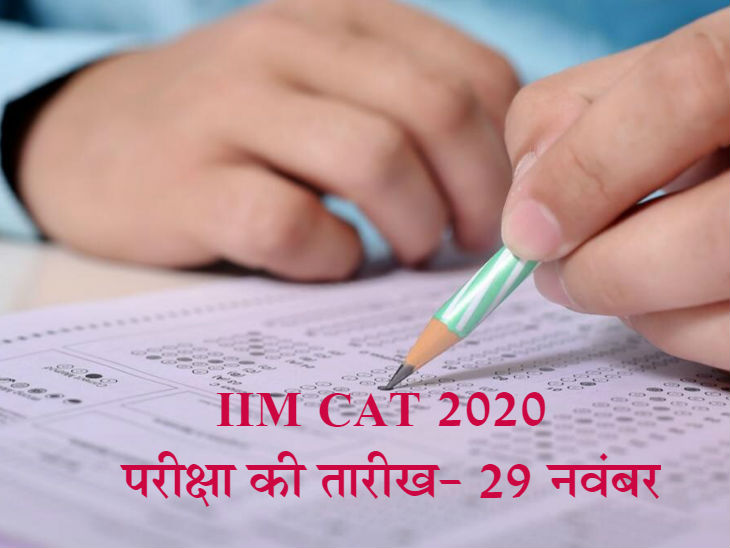 IIM Indore will release the admit card for the exam on Wednesday, exam will be held on November 29 at 156 examination centers across the country 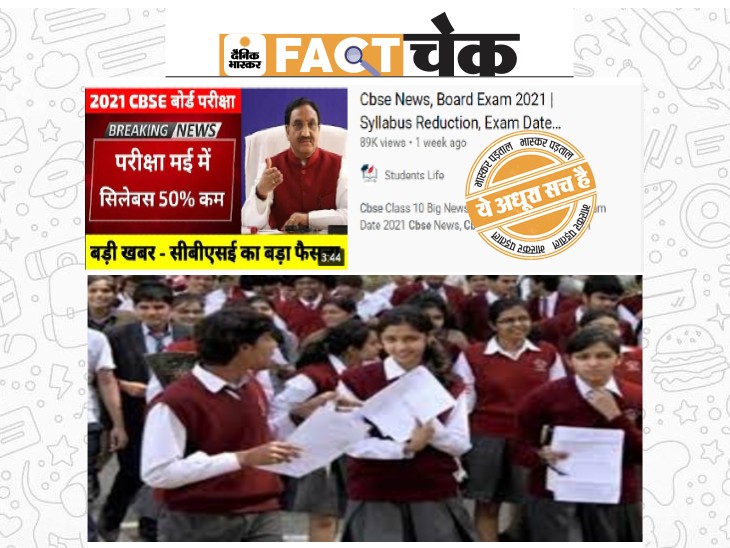 CBSE cut syllabus by 50% with new session? The claim being made on social media is half truth