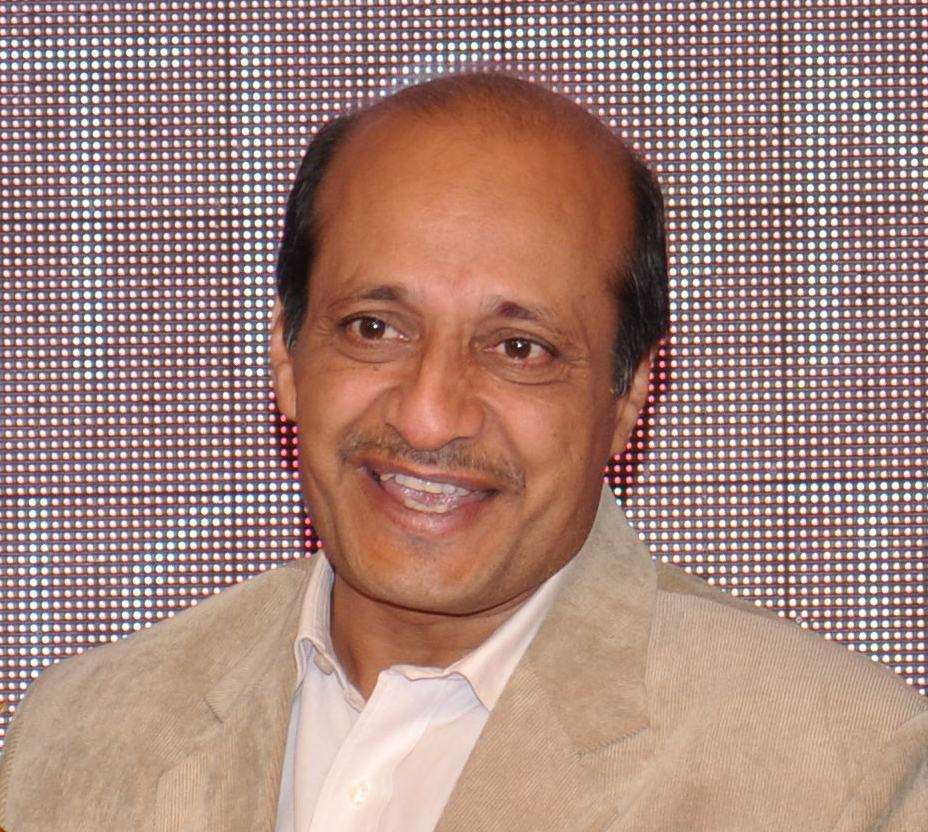 
“Sir, we crossed 100 applications in just 3 days!!” exclaimed Pradyumn, calling me at odd hours and barely able to control his excitement.

His 3-months old start-up Physics Mindboggler had just announced 4 unpaid internship positions on LinkedIn and the response was overwhelming to say the least, including applications from US, UK, Europe, Australia and the Middle East. The situation was no different when my other student Hardik Aggarwal advertised for unpaid internships at his promising start-up Skillarena, whose mission is to revolutionize education by creating a virtual arena to up-skill bright young minds through e-learning.

The response reminded me of my students falling over each other to apply for Dr. Diksha Chadha’s recent internship offer despite her cheeky disclaimer that ‘All positions are grossly under-paid’!

But clearly, Pradyumn was as stressed as he was excited. He couldn’t figure out a way to select 4 out of a hundred. I suddenly -and tangentially- remembered Guy Kawasaki’s famous talk titled ‘Art of the Start’. When entrepreneurs freak out saying ‘OMG, the wrong kind of people are buying our product in large numbers’, Guy, with his tongue firmly in cheek, advises them to ‘take the money’. In the same vein, I advised both Pradyumn and Hardik, “Take them all!”

Having customarily pushed my mentees into another challenging situation instead of offering them a solution, I set out on my own journey of discovery with the question, “What is this obsession of the Gen Z with internships for free?” It would be an extremely poor and tasteless joke to say that it is because ‘Free’ is also a 4-letter word starting with F. But uncannily, my discovery actually led me to a few F-words that explained this phenomenon.

While I didn’t do a formal survey, I did keep inquiring with anyone who had anything to do with internships, on either side of the table. Here are my top-3 findings on why even unpaid internships are a rage:

Start-ups would do well to practice these 3 F-words while offering internships to Gen-Z, and also be prepared to overhear their favourite F-word in every conceivable context. After all, the word is nothing but an adjective for Gen-Z, not a verb!

Indefensible actions: UP police is cutting a sorry figure in courts and the government is to blame 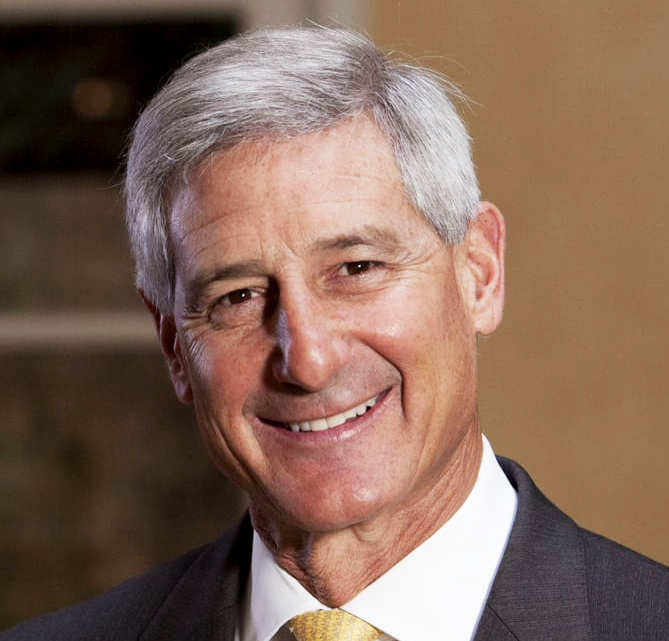 Articular Cartilage Repair…What Is It? 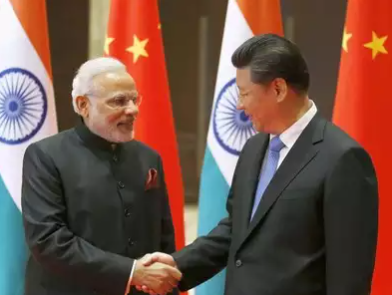